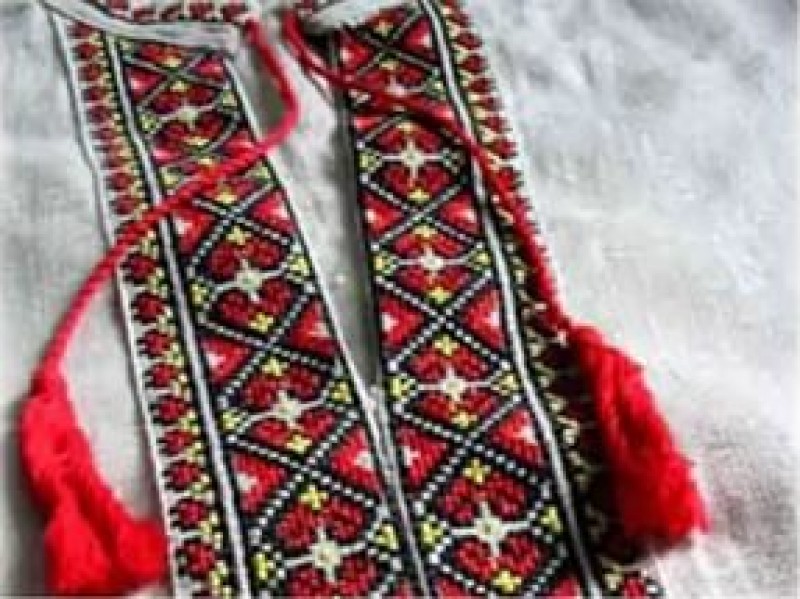 Instagram
Popular American publication the “New York Times” published an article “Informal summer top", in which the embroidery called the trend of the season.

As reports "Hromadske.ua" the article describes the label of March 11, which was created by the Ukrainians living in New York, Svitlana Golovchenko and Robert Mishchenko. They promote in their collections traditional Ukrainian Embroidery.

"A pair of Embroidery Shirts with denim skirt is everything you need to have for a stylish appearance. Just be prepared that people will ask you where did you get it," wrote the author.

Recall, the NGO “Community Development " this year held a large-scale Festival of Ukrainian Embroidery. A month in Lviv hosted the event, which was intended to acquaint people with the history of embroidery, to make it fashionable among all segments of the population, to restore the perception of embroidery as a powerful talisman and symbol of goodwill and peace-loving Ukrainian nation.