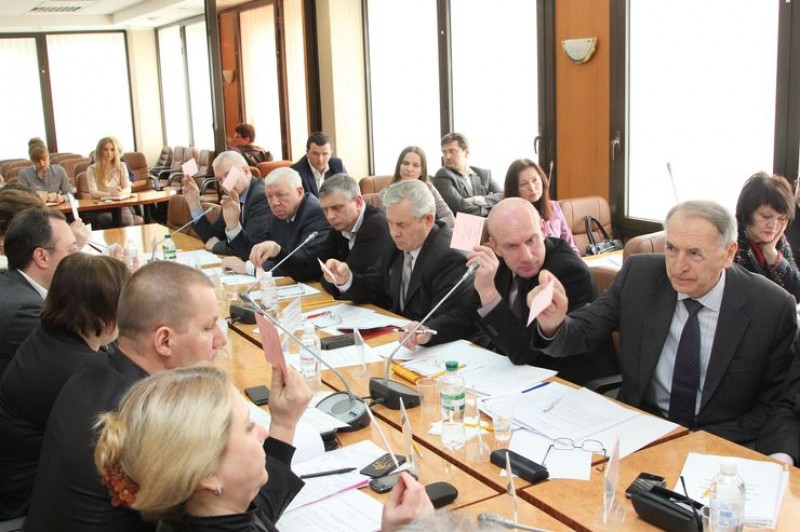 Representatives of the government, the employers and trade unions – participants of social dialogue - within two months agreed the model of combining these funds, and further work of the only Social Insurance Fund of Ukraine.

April 3, 2015, the first meeting of the Board of the newly established Social Insurance Fund of Ukraine was held, which adopted the constituent solutions, including:

"I have to note, that the board of the Fund is delegated with 7 people from each representative parties - employers, trade unions and the Government. It is also important, that the parties were defined as follows: the first two years of a six-year term of the Fund will chair the board of employers, the next two years – the trade unions, last two years - the government side, "- commented the lawyer -  Andrey Bolyubash.