Instagram
More than six months on Stryi region is present a mass transportation of gravel from the bed of the river Stryi. The first inspection of environmental inspection of the region had no result. This week the legality of gravel extraction will be checked again. But now, at the direction of ecology. Residents of nearby villages hope that the removal of minerals from the river bed finally will be banned.

Eco situation in Lviv is disappointing. On Stryi region, in the village Hodovychi for more than six months illegally taking gravel from the riverbed of the river Stryi. Local residents claim that dozens of trucks daily take out gravel from the riverbed. People who carry out illicit work are employees of the Stryi gravel crushing and screening plant.

Due to the massive removal of gravel, the river had changed its course, and this resulted in constant flooding of the surrounding area, particularly the village Hodovychi. The locals are afraid of another ecological disaster in Lviv and worried about the future of their homes. For assistance in the early spring they appealed to the public activists of the Stryi branch of the NGO "Community Development".

The rural Chairman of Hodovychi assured activists that gravel extraction in the river is legitimate and focused on direction and control. Supposedly, all the necessary documents are present. However, according to the Law of Ukraine, to carry out direction and control work is permitted, but to extract gravel from the riverbed is prohibited.

The activists found that Stryi gravel crushing and screening plant has a license for the extraction of gravel, only on Pishchano–Hodovytskomu field, but not in the riverbed. It is worth noting that the violations have two legal entities: the above-mentioned plant and LLC SG “Mokriany”, which in collaboration are trying to legalize the illegal activities and cover the black deeds of each other. SG “Mokriany” conducts gravel extraction under the guise of direction-governing intentions, and is a subcontractor of Stryi gravel plant. Further, community activists have done aerial photography, on the places of the export of gravel. Photo prove: gravel is digging from river beds and the scale of production reaches more than 20 hectares. 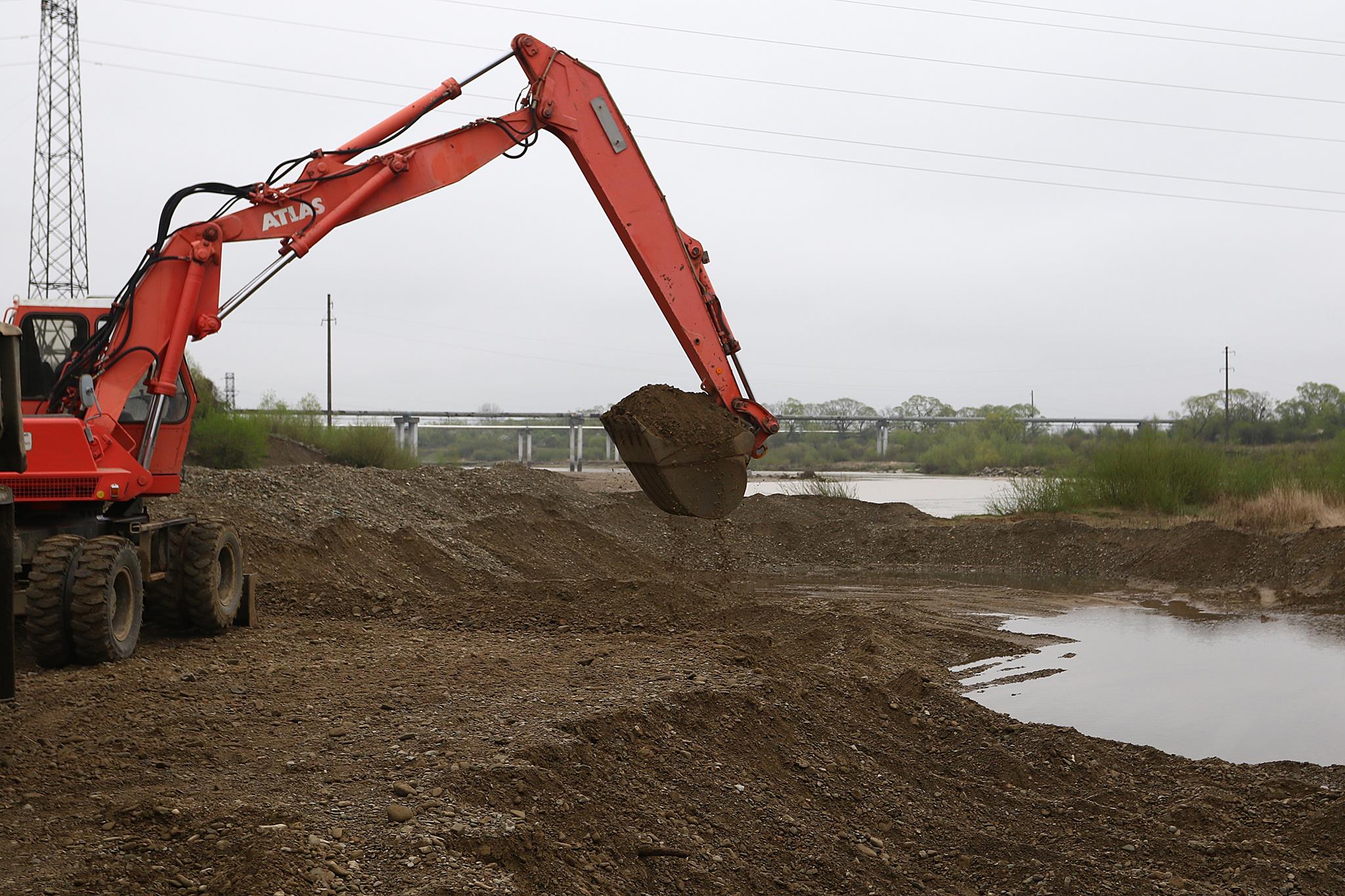 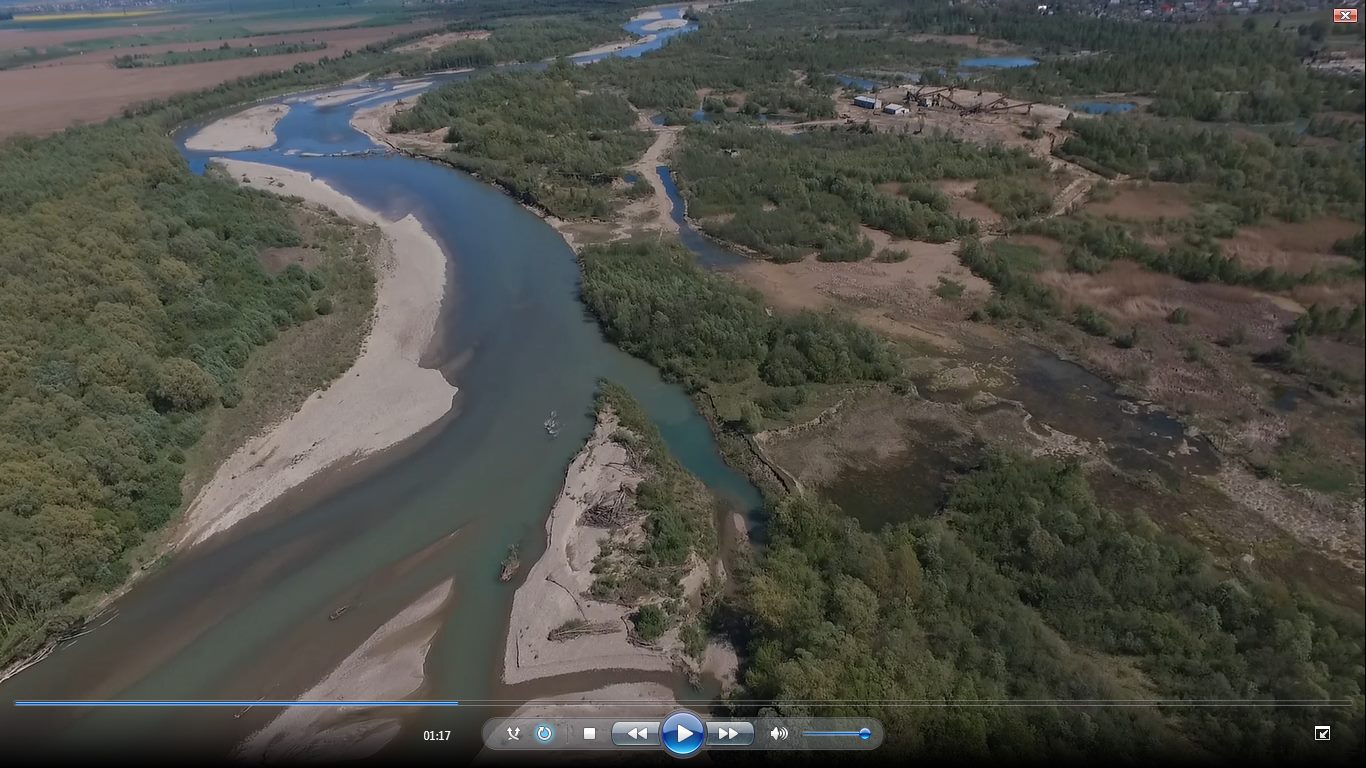 Public figures and journalists sounded the alarm and drew the attention of the relevant authorities on the problem of transporting the gravel on Stryi region. In April of this year has been the first visit of the Eco Inspection on the gravel mine.

Despite the expectations of society, the real result of this test is not given: after the visit the Eco Inspection made the act of  April 19,2016, which just describes the violation. The Environmental Inspectorate has not taken the necessary measures, within its competence, to solve the problem. Therefore, we can conclude that the inspectors did not saw the real threat of ecology. The question arises, what were doing our environmentalists, even if one of our pictures clearly shows the problem. 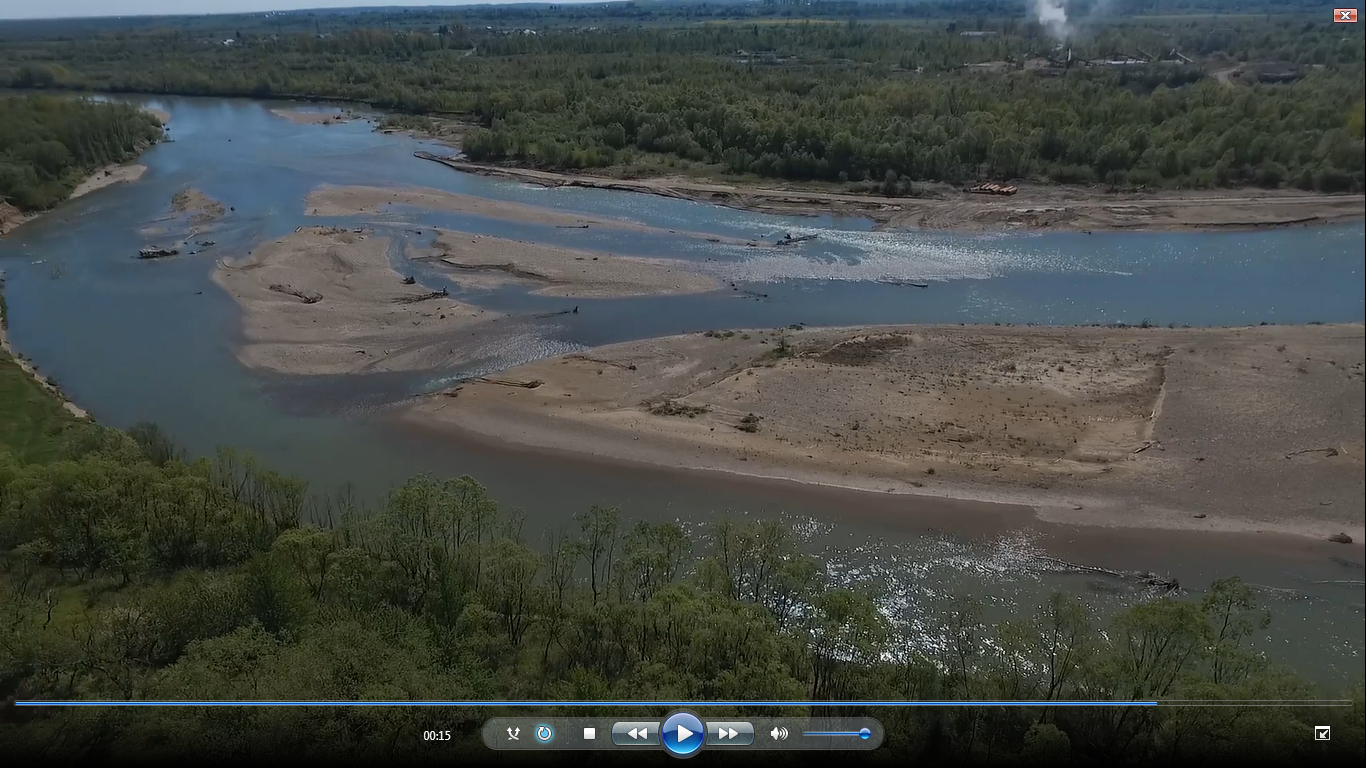 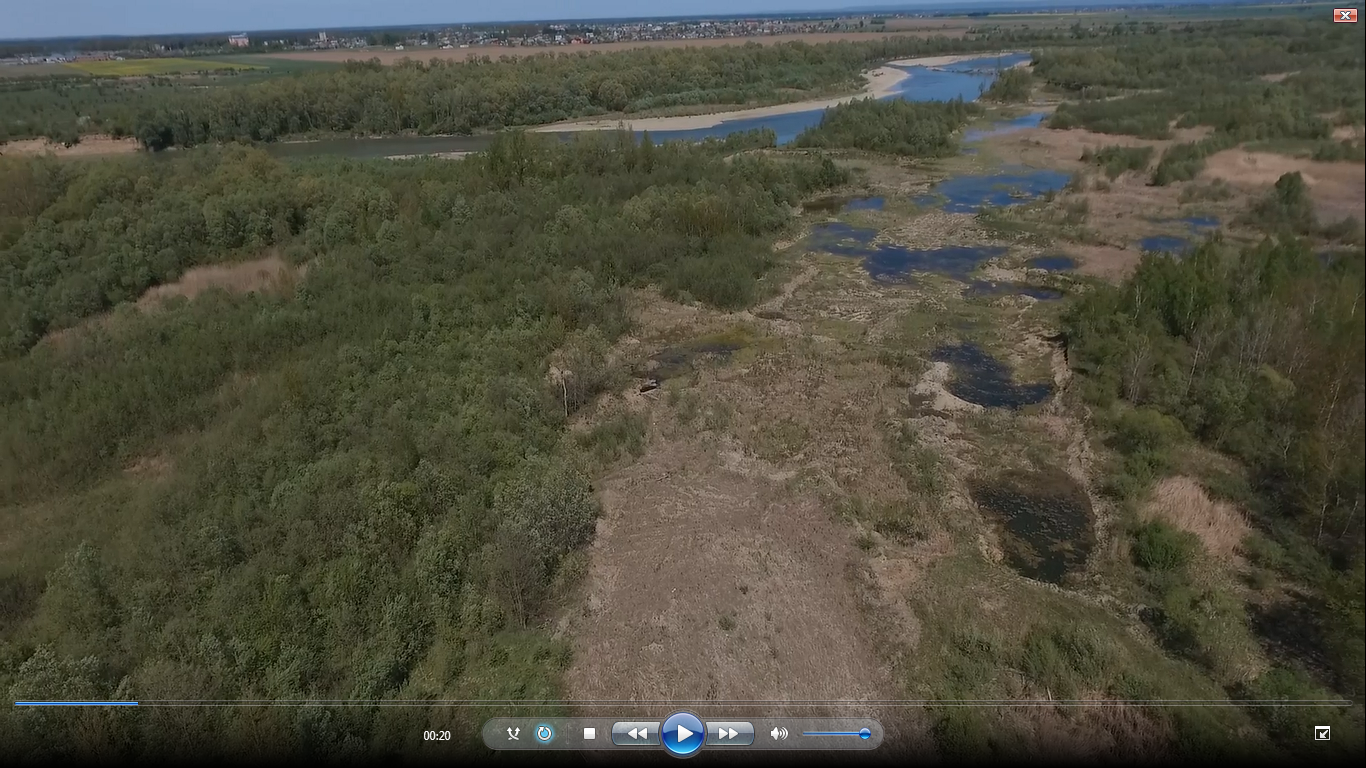 Now the community has hope for a real solution of the sand problem, because since August 15, the second time was carry out an inspection of illegal activities in line with the Stryj river. The check is conducted by the same ecoinspection, but this time on the orders from Kiev, from the Ministry of Ecology and Natural Resources of Ukraine. Public activists of "Community Development" constantly monitoring the situation in Stryi region and hope that this time the environmentalists don't just see the problem, but will make every effort to solve it.
Mr. Taras also said that environmentalists can not contact the Director of LLC SG “Mokriany” .

Not so long ago we had witnessed the total irresponsibility of the government and its inability to control the ecological condition of the region. Grabovetsky dump has claimed four innocent lives. The change of the river bed can lead to bitter consequences. Is it possible, for the officials, to solve the problem of trafficking gravel  only if the disaster will happen??