Instagram
The members of the NGO "Rozvytok Hromady" appealed to many institutions to address the problem of illegally established sites for landfills, located in the court house on the street. Stryis'ka 6.

The NGO representatives discussed the problem of residents of the Striyska 6 street regarding to illegal placement of bins, that have created a stench in the yard of a house. On Monday, the activists came to the office of LKP "Snopkivskyj", first of all to its director Mikhail Bendzeya. During the constructive conversation the director of the company has committed to provide improvements to the area near the house. Mr. Bendza also agreed to cooperate with the public by identifying alternative placements of garbage area. In turn, the activists have filed complaints about careless cleaning of the house territory. 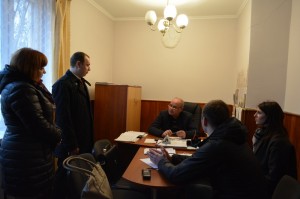 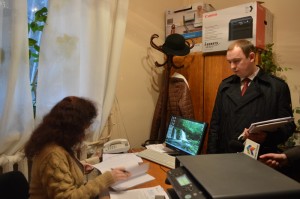 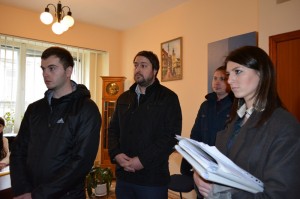 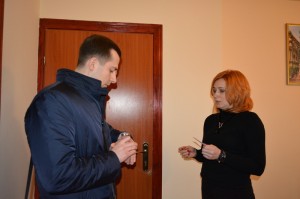 Today, February 26, a meeting between: 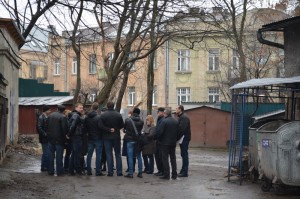 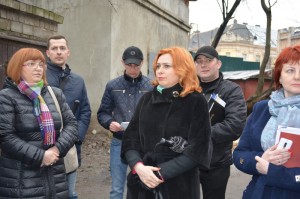 In the course of solving the problem the head of Galician regional administration Irina Ivanchyna decided to transfer the container yard away into another place for 2 weeks. The NGO "Rozvytok Gromady" is closely monitoring the developments and is protecting the legitimate rights of the inhabitants of the city.