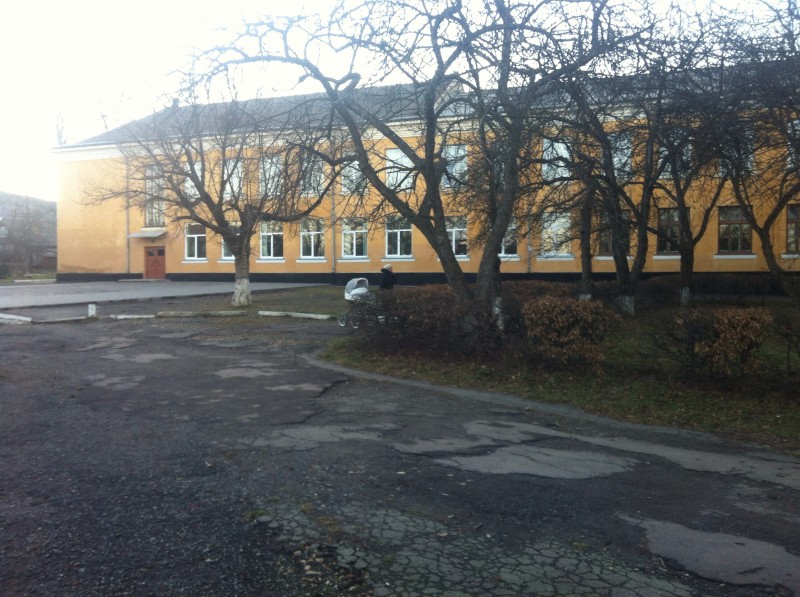 Instagram
Activists of Truskavets district branch of NGO "Community Development" provided one of the secondary schools in Boryslav with firewood.

Secondary school No. 8 in the city of Boryslav is fired with only wood, it's so much cheaper. "Community Development" decided to help the institution to prepare for the cold season. Activists cut down damaged trees in the central park of the city, and arranged cluttered territory of the park. For all this they received permission from the relevant division of Boryslav City Council. 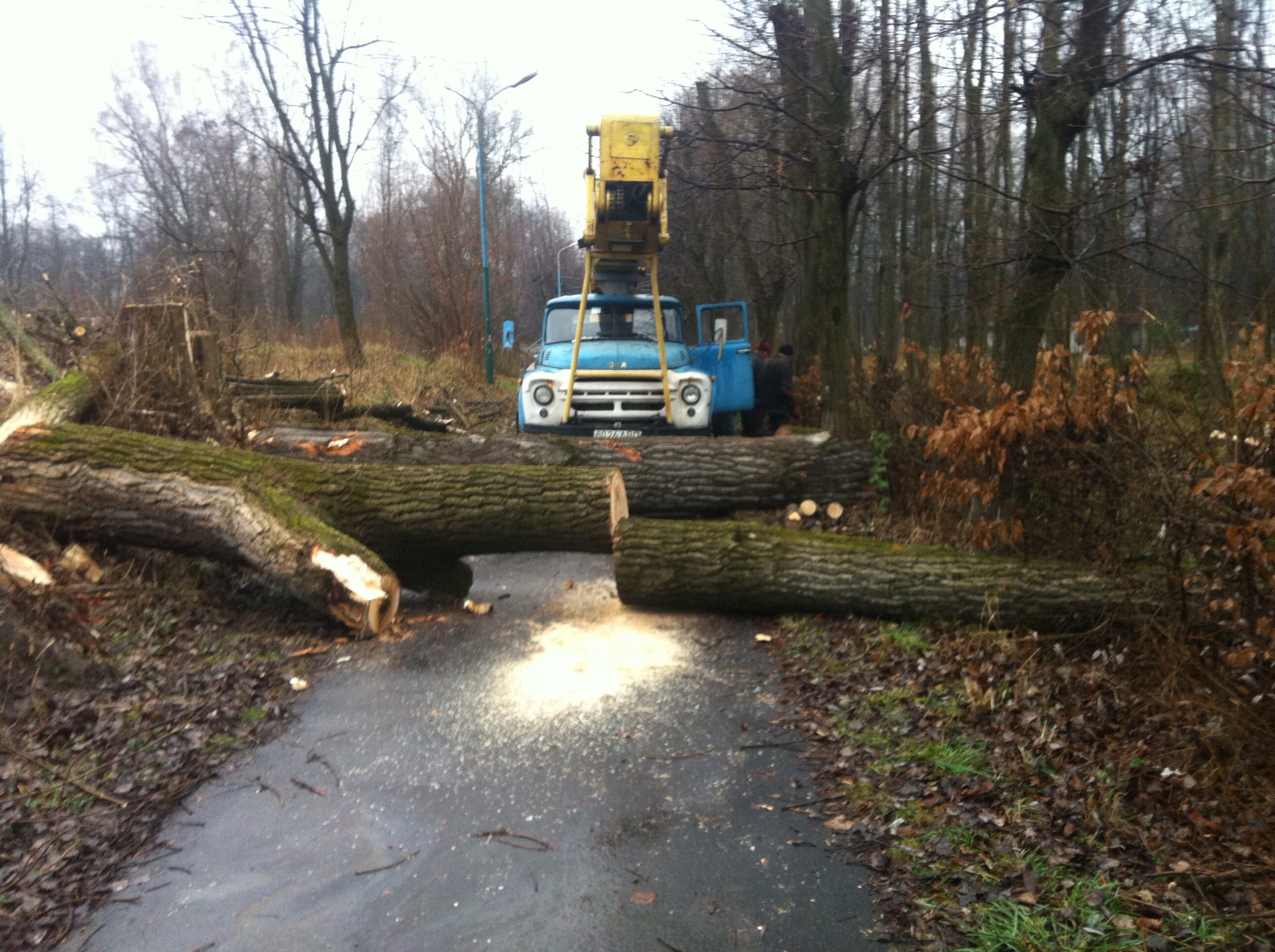 The sponsorship has assembled a team of workers and rented a truck. Together with activists of NGO were cut down damaged trees in the Park, cut them up into smaller and moved to the boiler house of school No8 in Boryslav. The city government readily agreed to this initiative.

Now children are not afraid of any frosts that plagued them in previous years.