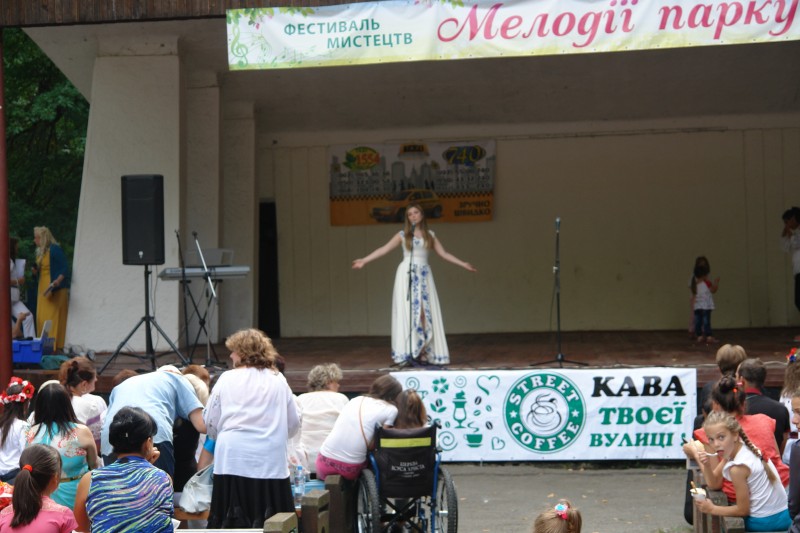 Instagram
On August 24, the city authorities of Ivano-Frankivsk with the support of the NGO "Community Development" organized a holiday for people with physical disabilities. Special people have demonstrated their talents, and learned new activities.

Festival was staged on the summer stage in the Park named after T. Shevchenko. Participants of the festival were people with various physical disabilities who, despite their special status, have demonstrated outstanding love of life and once again proved that disability is not a death sentence and life goes on. People were given the opportunity to show their talents: some were impressed with the singing, others playing musical instruments, choreography on a wheelchair, recitation of poems, and the like. 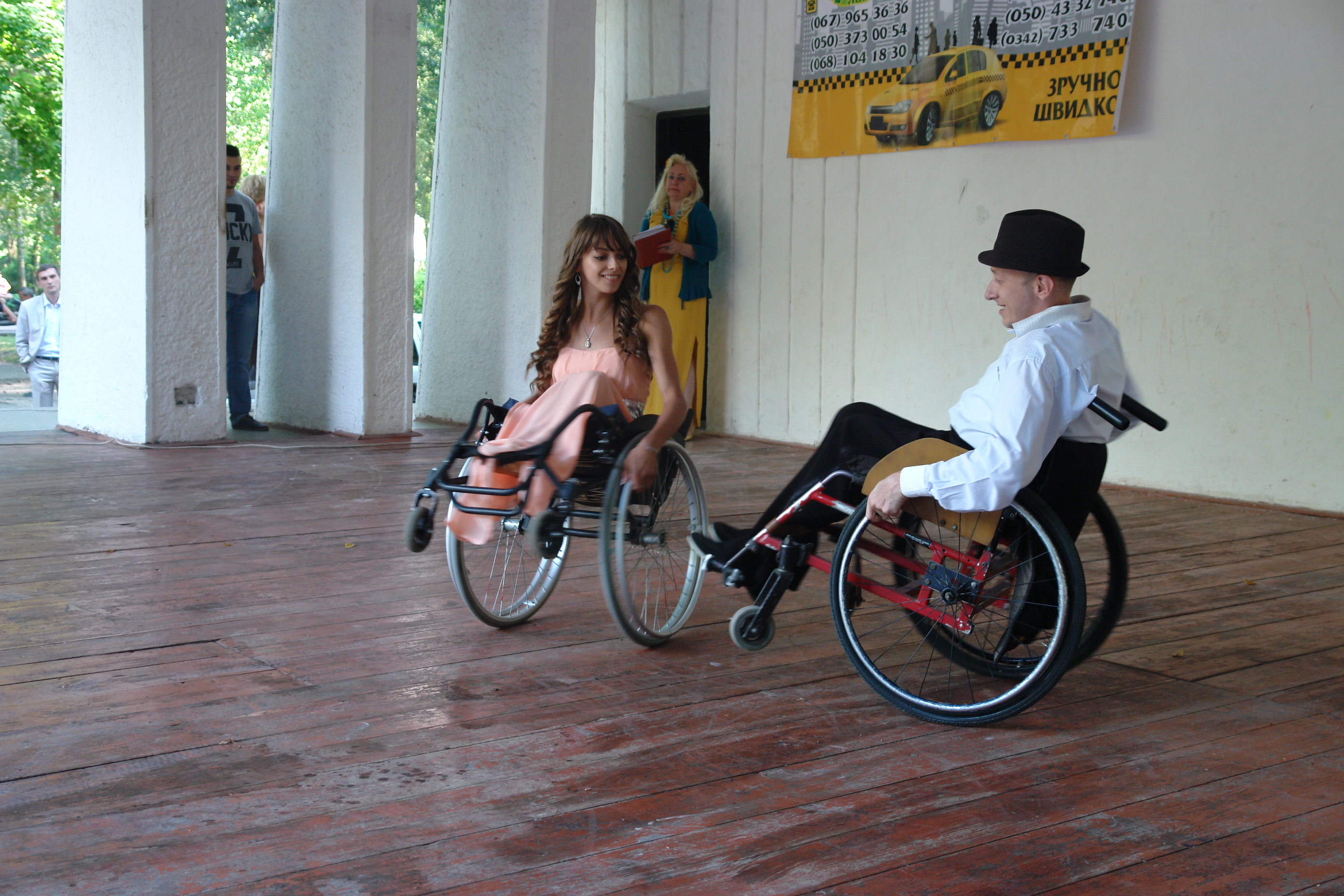 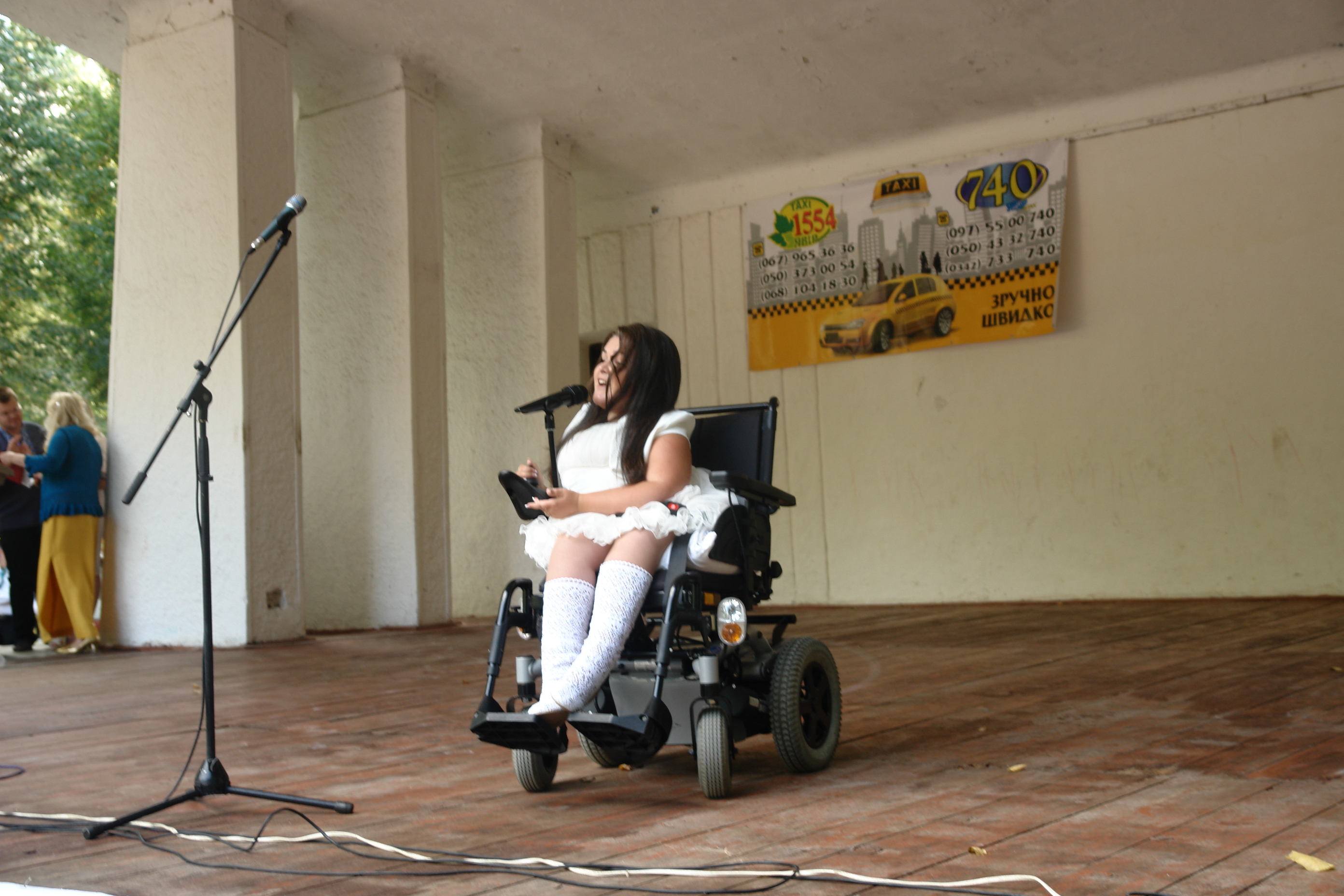 Showing their skills, the participants learned new activities. Activists organized workshops on the creation of ikebanas and ethnic dolls. Passersby citizens could purchase works of special people at a charity fair. Thus people pay for the goods the amount they considered necessary.

All proceeds from the sale will be directed to establish a rehabilitation center for the disabled in the village Otyniya that in Frankivsk.

The project "Make a Wish of a Seriously Ill Child Come True," is already working

Pupils in Ivano-Frankivsk were told how to become a dentist