Instagram
Due to the operational and coordinated work of NGO members, within 2 weeks was moved the container yard from Lviv streets. This is a problem for the residents of the building at st. Stryska 6, for about 10 years.

Today, March 12, members of the NGO "Community Development" held another meeting with residents, representatives of the Galitskiy district administration of Lviv and Director of the LPC “Snopkiwske”. Grateful residents talked with activists and gave thanks for their assistance. In turn, the members of the public organization thanked the Vice-President of the Galitskiy regional administration for their cooperation. 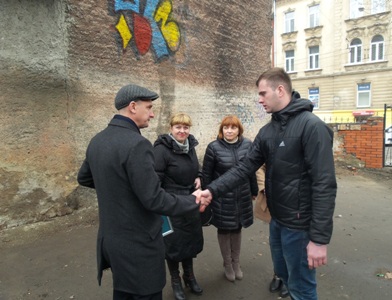 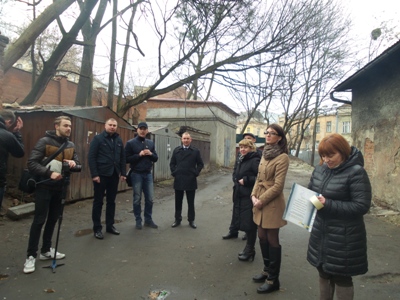 "Your contribution, as activists, is invaluable. We struggled with this problem for 10 years, and thanks to your work all managed to solve it for 3 weeks. Thank you", - shared her impressions the resident of the house, Tatiana Ivanivna Yakubovich.


Recall that a few weeks ago, citizens asked social activists for help in solving the problem of illegal placement of garbage containers because of which appeared lots of garbidge in their yard and climbed up a stink.

"We are defending the legal rights of citizens. I think this is not the last time we quickly and successfully help people in solving their problems," - said the head of the Department "Economic relations" Roman Duda. 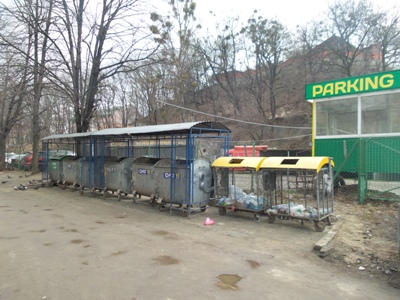 Now garbage containers transferred at the beginning of Voloska Street, where it does not disturb anyone.