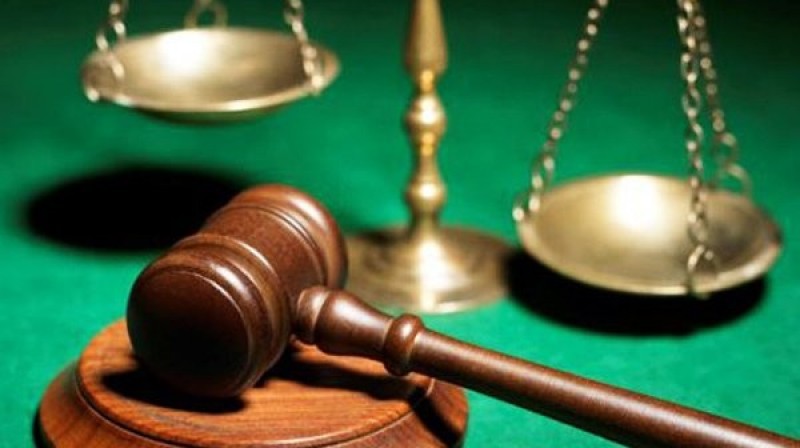 Instagram
Mrs. Stanislava Shyndyruk, habitant on Starychi vallage, has informed the lawyers of CO “Community development” about problem of private fence illegal building on the walk road. Activists took the case under their control.
An aged woman had to recover in court the right to walk along the road, which leads to the house she owns. The owners of the house next door have built a fence on the neighboring territory.
Mr. Khomenko has blocked the entrance to my land area by building a fence on the neighboring territory in May 2011. I had to go to the court in spring as this land is property of local communities and cannot be given in private ownership, - says Mrs. Shyndyruk.
Lviv region Court of Appeal has obliged Mr. Khomenko to remove the barrier and restore the road. Violator has executed the decision in the presence of public officials, witnesses and local police officer. But after a night the fence reappeared again. Mrs. Shyndyruk has visited all the officials and judges looking for justice but with no result. Even major of the village gave no support to the woman. The victim thinks that such indifference of clerks can be explained by the following - Mr. Khomenko (owner of illegal construction) is a state official, working in State inspection of Environmental Protection. Mr. Khomenko is responding with public insults and foul language on all victim’s request to demolish the fence, which blocks an access to her own house.
CO “Community development” has defended legal rights and interests of Ukrainian citizens by filing complaints to General Prosecutor’s Office of Ukraine, Head of Lviv Regional State Administration and State Ecological Inspection of Ukraine and in Lviv region with next requests:
- remove violation of Shyndyruk’s right to use her land area;
- initiate and conduct audit on professional suitability and responsibility of Mr. Khomenko to the position he occupies, and remove him from his post directing on the audit results, and bring him to disciplinary action according to current labor legislation, and release him from his position.
Activists of CO “Community development” will look after the further running of this case.