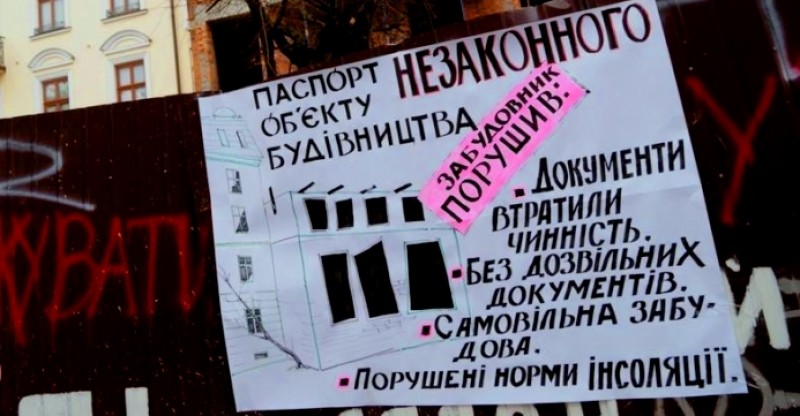 Instagram
Today, March 24, activists of the NGO "Community Development" in cooperation with the local residents came out for a peaceful demonstration against the illegal construction on the square Zvenygorodska, 4. Developers were forbidden to continue the construction works

Public activists together with the perturbed residents of nearby houses came to the square Zvenygorodska, 4, to verify the cessation of construction. Also with this action the activists wanted to draw attention of Lviv citizents and city authorities to the problem of illegal constructions. 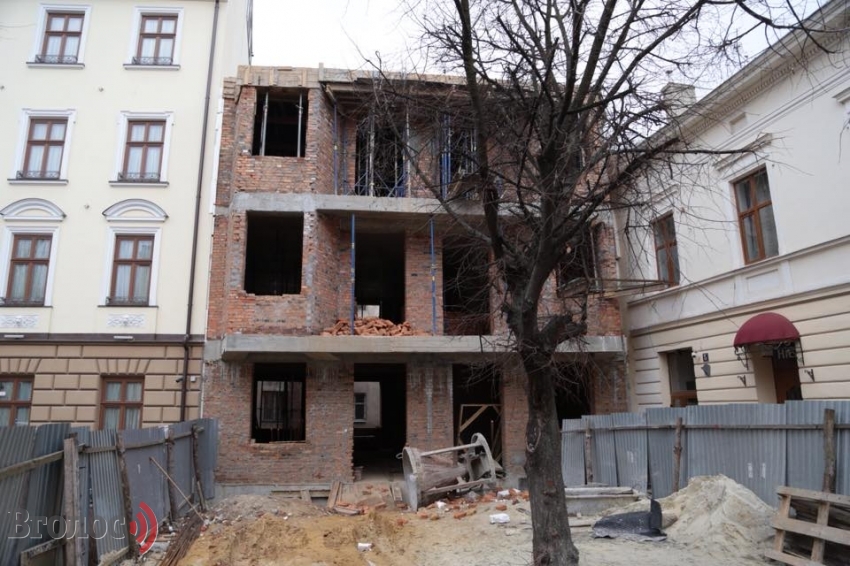 People complained to the developers, since new building fully closes the windows of the neighboring house. The distance between the walls is less than half a meter. Therefore, in the next house over time could appear fungus and dampness. Nearby residents are outraged by the construction and are determined to stop any development. 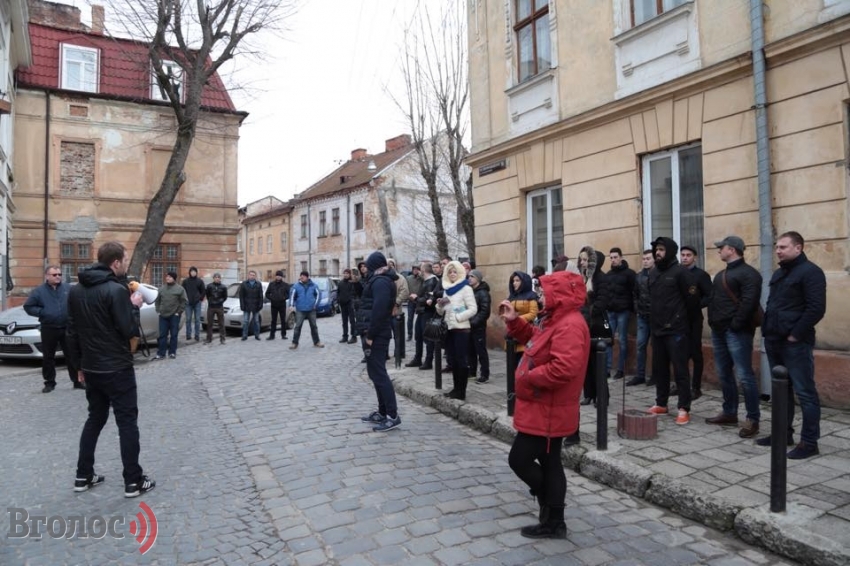