Instagram
Decision to remove obstacles and give Mrs. Stanislava Shyndyruk entrance to her own house was held on the executive committee of the village council meeting, which took place with CO "Community Development" activists’ participation.
Mrs. Stanislava Shyndyruk, habitant on Starychi vallage, has informed the lawyers of community organization about problem of private fence illegal building on the walk road. An aged woman had to recover in court the right to walk along the road, which leads to the house she owns. The owners of the house next door – Khomenko family, have built a fence on the neighboring territory. Lviv region Court of Appeal has obliged Mr. Khomenko to remove the barrier. However, the fence reappeared. Public activists demolished the fence and restored Mrs. Shyndyruk entrance to her house.

“You will not walk along this road” - threatened Khomenkos and rebuilt the fence on the neighboring territory.

Because of such situation, Stanislava Shyndyruk has appealed with a complaint to the village council. Major of the village, Yurii Chikel, promised Mrs. Shyndyruk to provide the access to her house and bind Khomenkos to demolish the fence, which court found illegal. However, major of the city couldn’t explain how the executive committee will control the fulfillment of its decision. 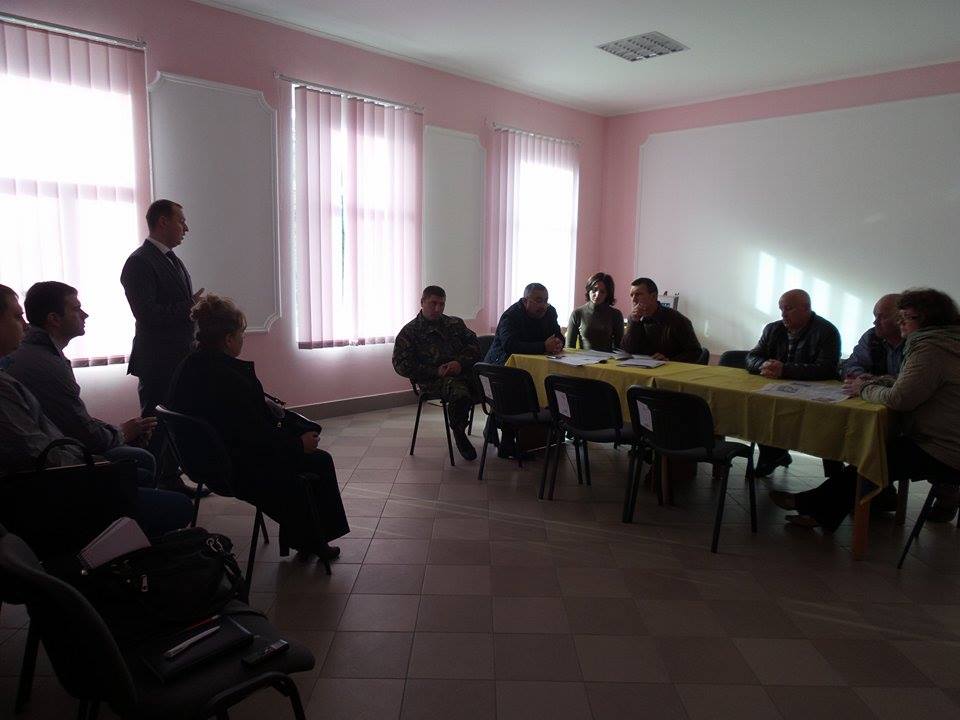 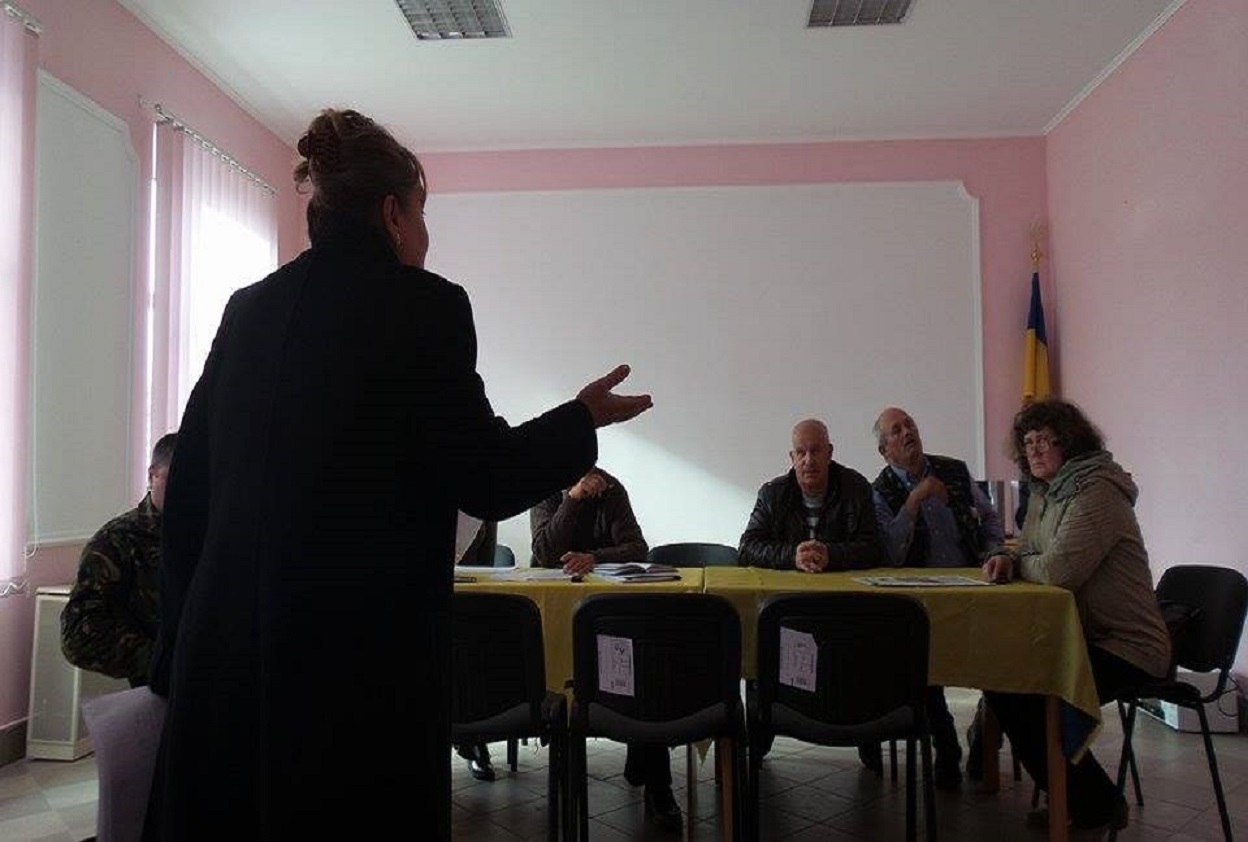 CO “Community development” lawyer, Yurii Tatomyr, was defending the rights of aged woman in village council.  He stressed that the community organization will look after the execution of the executive committee decision.

“The fence has to be demolished as soon as possible, as currently neither ambulance, nor fire brigade or any other vehicle in case of emergency can reach Stanislava Shyndyruk’s house. That’s why we want to know when the village council proper decision will be executed” – the lawyer stated.