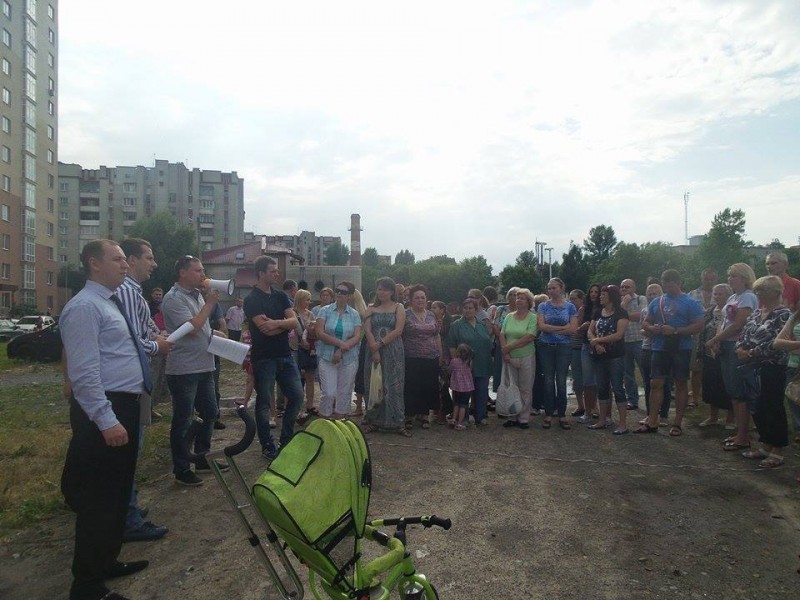 Instagram
Nearby residents and community activists are trying to prevent construction on the site where now is located the stadium, which is almost the only place of recreation for residents.

On Monday, 15 June 2015was held meetings of residents of the street Pancha with city officials. It was attended by the Director of urban development Department of Lviv city Council Andriy Pavliv, the Deputy Lubomyr Melnychuk, a representative of the Department of State architectural construction inspection in Lviv region Roman Fediv, Chairman of Shevchenkivskyi district administration of Lviv Olexander Udovenko.

The meeting was held under the watchful eyes of social activists of "Community Development". Also in order not to repeat the scenario of 4 June, when the people who came to protest against the illegal construction were attacked by representatives of the developer (according to witnesses by "titushki"), the procedure during the meeting provided the NGO’s "Community Development" and "Afghan Hundred" together with police officers.

The Chairman of Association of apartment owners "Good man"(“Dobryi Gazda”) Yuriy Mural said that a high-rise building planned to be build on the territory of where is now the football field, were people carry out various activities, children and adults. The Builder with no building permits, have tried to halt construction equipment. 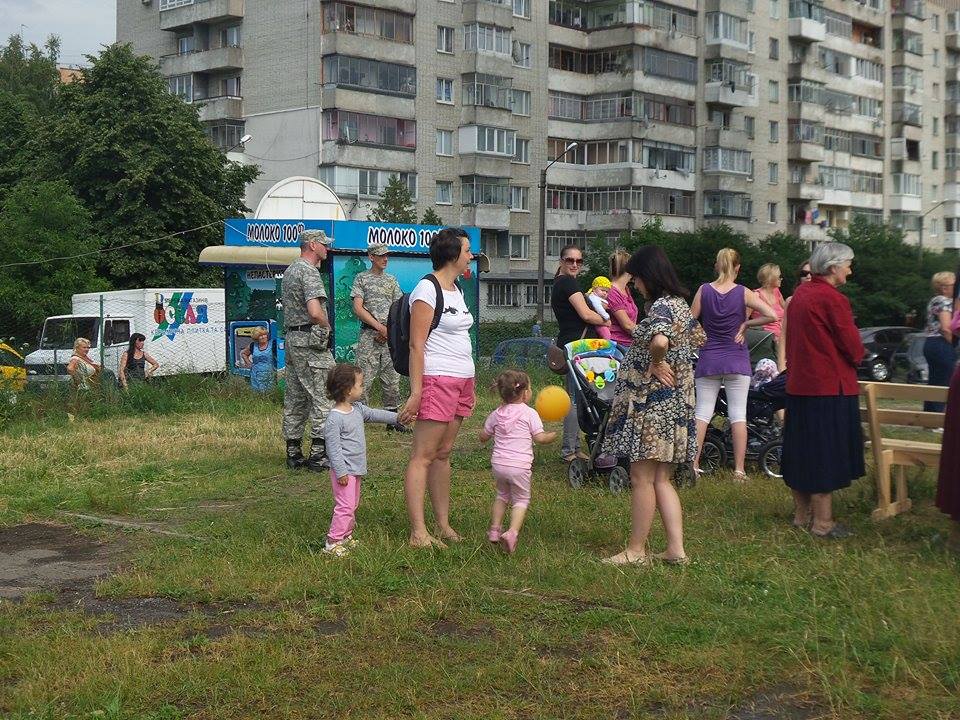 The Director of the Department of urban development Andriy Pavliv said that a company-Builder does not receive any permission in the Lviv City Council, and therefore can't build anything on the stadium.

Members of the NGO "Community Development" offered to hold official public hearings next week. Residents supported the proposal and assured that theywill do everything possible not to allow constructions on the stadium.