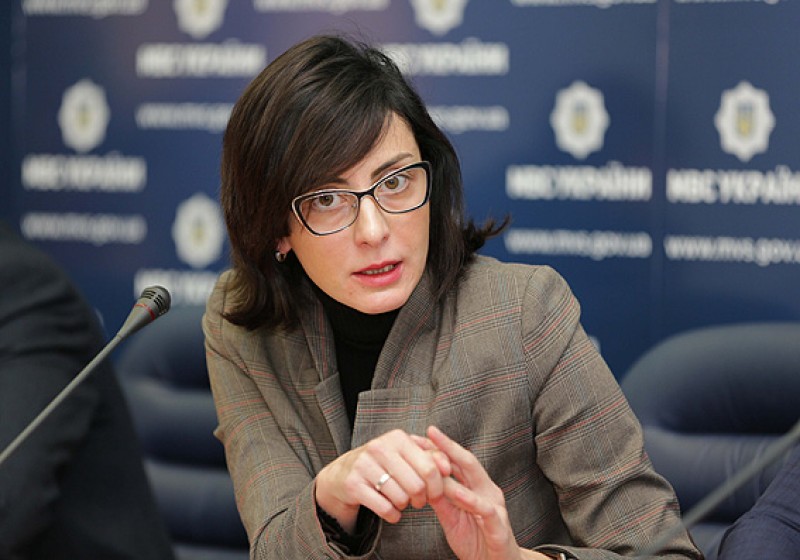 Instagram
From January next year will start the newly created Bureau of Counteraction of Drug-Related Crimes in the National police. The application to the post in this division continues until 11 November. Now are filed about 2,300 questionnaires.

According to the adviser of the MIA Hatiya Dekonaidze, the Bureau will be created in place of the disbanded unit for combating drug trafficking, where the difficult tests will score 80% of new fighters with Drug-Related Crimes. Before the training all candidates will undergo a professional test, health check and physical data, test for drug use and interview.

Set in the Bureau of Counteraction of Drug-Related Crimes will occur in two areas: operational staff – agents and analysts. The office will operate in the so-called "zonal" basis. The territory of Ukraine will be partitioned into 9 regions, in each of which will work 10 - 15 agents, and about 25 analysts. Dekonaidze noted that wages of employees of the Bureau will consist of 9-12 thousands UAH.

The target of the new Department –will be not only to combat drug trafficking, but also prevention activities – the education of youth. The Bureau will be working with community organizations and volunteers who already have experience in the fight against drug trafficking and assistance to drug addicts.