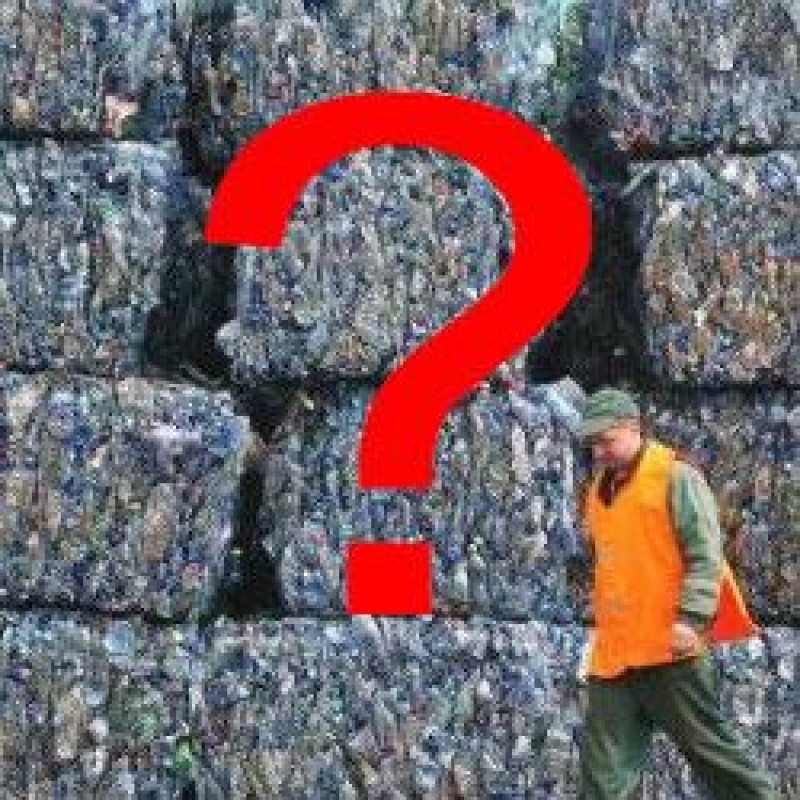 Instagram
After the visit of Ukrainian Prime Minister, Lviv got the dubious impression that the litter problem would be solved easily. In reality, the two sides saw a solution to a critical situation differently.

The Head of the State Administration Oleh Syniutka dreams of a modern rubbish recycling complex in the region. Actually, on the 10th of December 2016 it would be announced about the beginning of the investor selection competition for the solid waste utilization (recycling) complex construction and exploitation in Lviv region.

The Lviv Mayor and Lviv City Council officials did not plan to interfere in the rubbish recycling factory construction as two options are acceptable for them: the first one is to persuade the community to open a garbage dump in Velyki Grybovychi under the sign of necessity of urgent emergency works or open a new dump near Lviv, and it would be perfect to open it in the Yavoriv proving ground area. The proof of this is the land purchase competition for a new dump and rubbish recycling complex.

Representatives of the Cabinet of Ministers of Ukraine have good intentions, they are ready to help.  After the mayor accused the central government in the delay of new area allotment, the issue was solved urgently. Mayor cannot agree with the community of Malekhiv - they delegated new respectable visit from Kyiv, represented by Volodymyr Kistion, the Vice-Prime Minister.

The authorities of various levels are trying to solve the Lviv garbage problem according to their powers, but no one can predict how much time it will take for Lviv citizens to stop being terrified with the rubbish bale line nearby their homes and transformation of rubbish places to nurseries for diseases and rodents.

It is obvious that nowadays Lviv City Council conducts an information preparation for people which is about recognition of the area in Yavoriv region in its inappropriateness for rubbish recycling factory construction. On the 1st of February, two days after the scientific and expert group establishment, in the gap of 7 minutes on the official website of Lviv City Council news with controversial headlines appered: “The city is waiting for a final and clear conclusion of scientific and expert committee about the situation with solid waste in Lviv” and “Neither proving ground, nor rubbish recycling factory can be built there” - says the expert on the area in Yavoriv area”. So at the moment of order receiving from the Head of State Administration the mayor knew what to make up and how to refuse the selected area, because the document clearly says that “for the utilization (recycling) of solid waste complex construction and exploitation” and about the dump there is no word.

There is no need to be a clairvoyant to predict that the final decision of the scientific and expert committee about solid waste situation solution in Lviv as it will look as “the area in Yavoriv district is not suitable for neither for proving ground, nor for rubbish recycling factory”. Even though the city government will show it as a regional and central authorities’ political reprisal with ignoring the fact that the area was selected exclusively for the utilization (recycling) of solid waste complex, the construction is not in plans of the current city government.

Now the only thing left to do for Lviv citizens is to wait for the official message and for a solution to a garbage problem in the form of a promised strategy on how to handle with solid waste in Lviv.