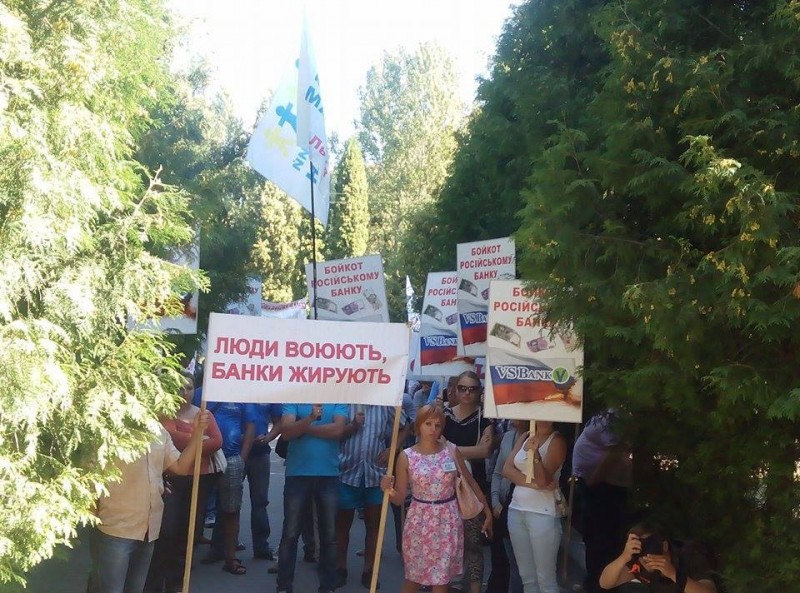 Instagram
On Thursday, August 20, in Lviv, activists again picketed the office of "VS Bank" on the street Grabowskogo, requiring the Bank with the Russian founders to curtail its activities in Lviv.

NGO activists of  "Credit Maidan"(“Kredytnyj Maidan”), "Rabiv do Rayu ne Puskajut" ("Slaves are not allowed to paradise"), NGO "Community Development" (“Rozvytok Hromady”), NGO "Samooborona Lvivskogo Euromaidanu"( "Lviv Eromaidan Self-Defense")" and a number of other NGOs of Lviv require the termination of activity of banks of the aggressor country. Under the walls of the Bank were about a hundred people, who shouted "Shame". Activists pasted stickers with the infamous characters throughout the building and the territory of the Bank. 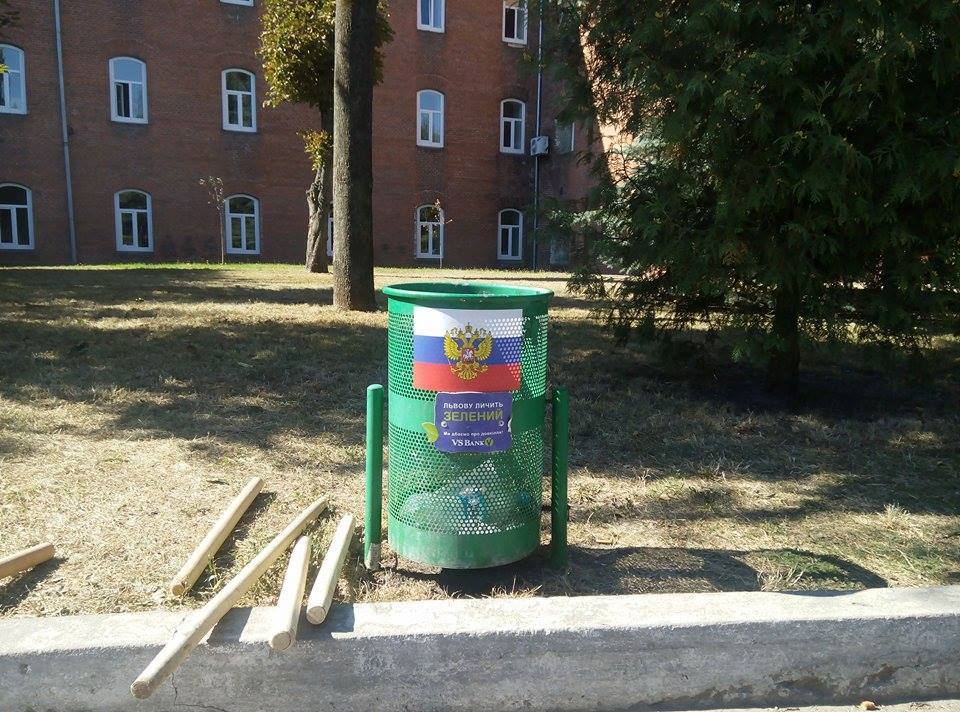 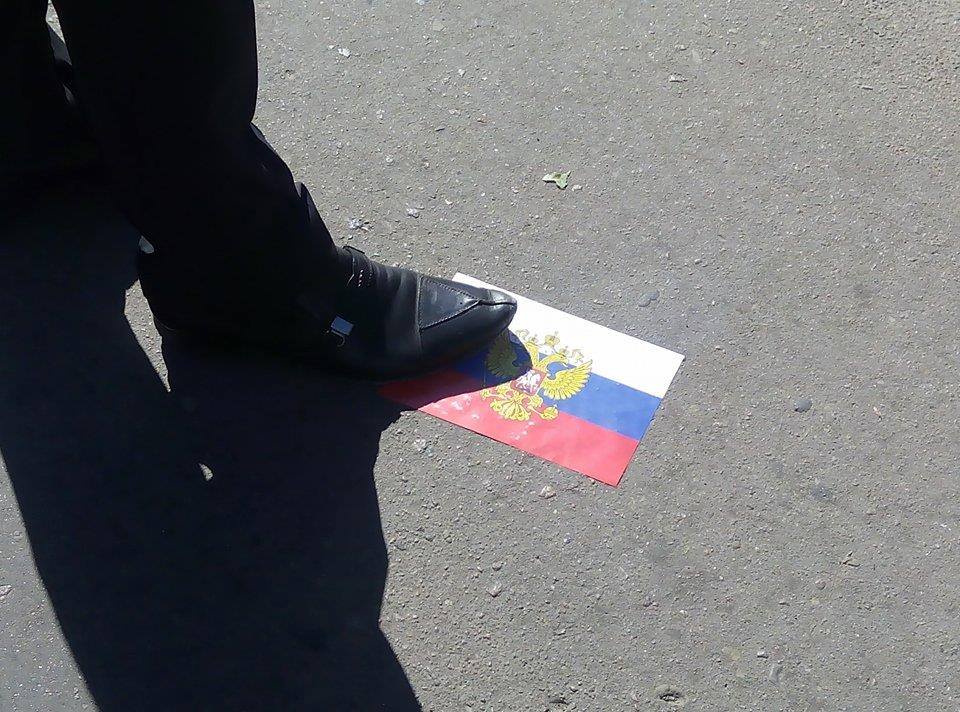 The participants of the action paid tribute to the victims of the ATO with moment of silence and began demolishing the tires. After lighting flares and building barricades of tires, citizens were banging on drums and even more shouting "Shame". 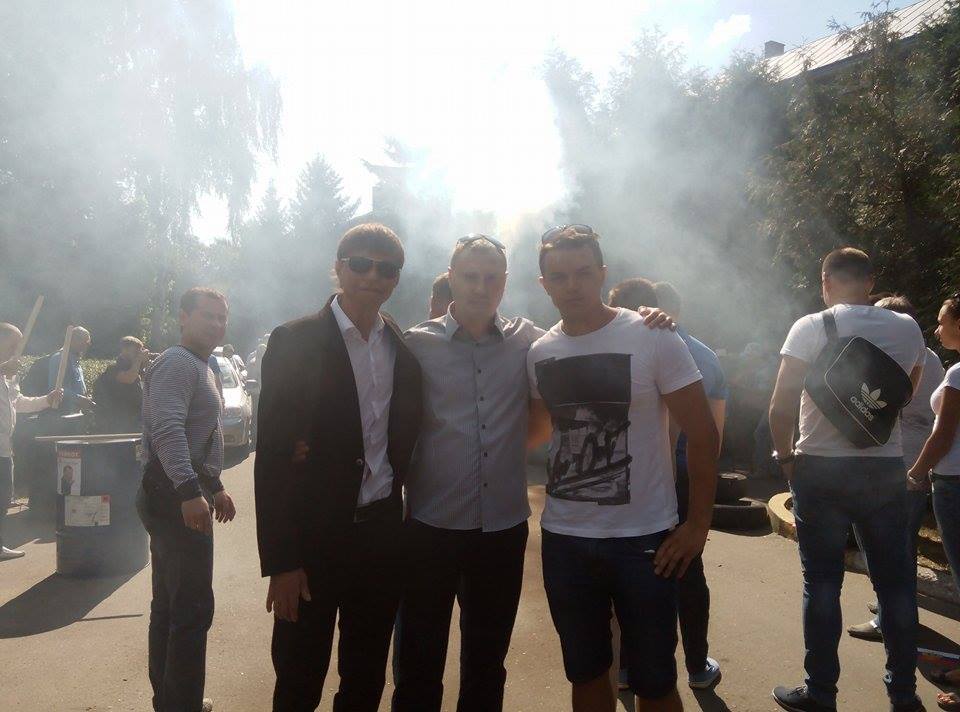 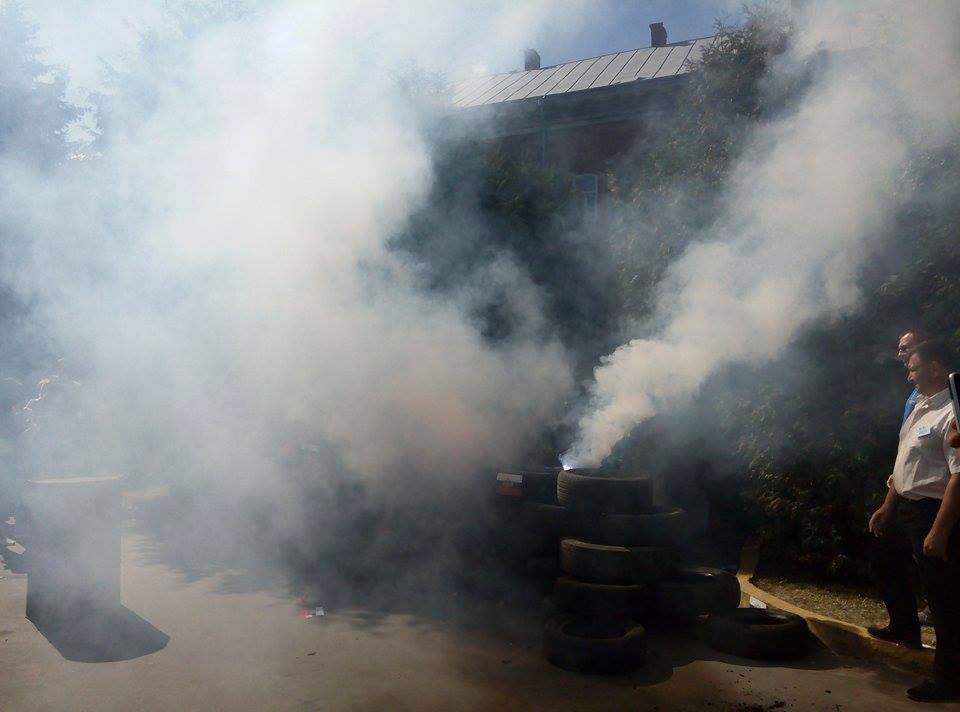 An initiative group of activists of NGOs that demand to vacate the area of the Lviv regoin from the banks of the Russian Federation was invited to the premises of the Bank. However, the public unanimously and categorically demanded that all Russian banks, which are located in the Region, must ceased operations until August 31. If their demands will not be met, they will resort to more drastic steps.
We will remind, on Monday, August 17, began an indefinite protest for the

liberation of the city from the Russian goods, services and economic relations with the country of the aggressor. 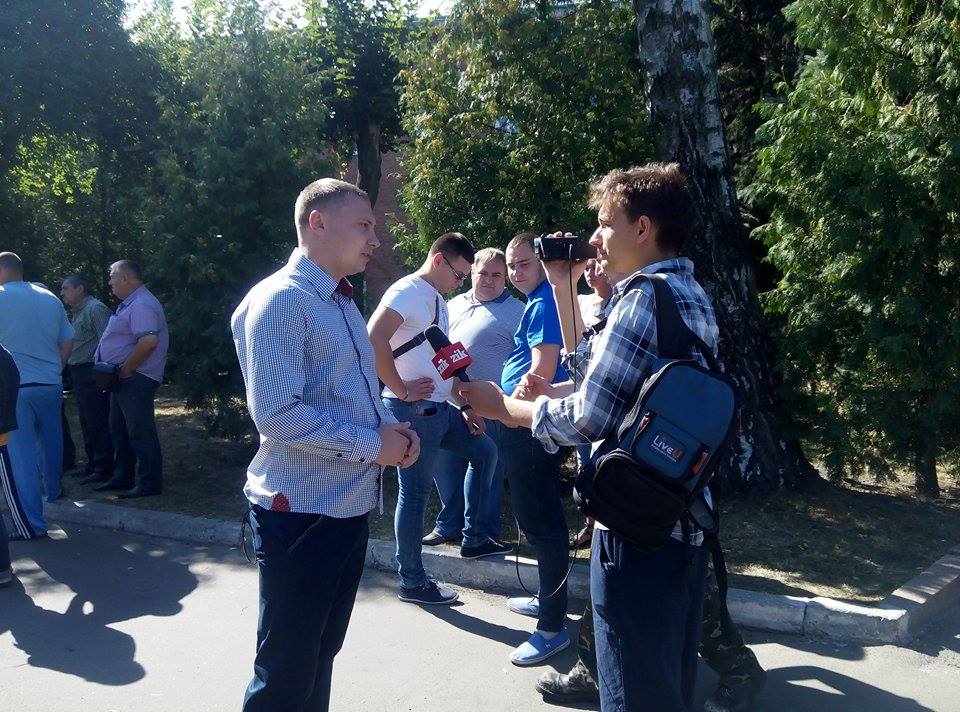