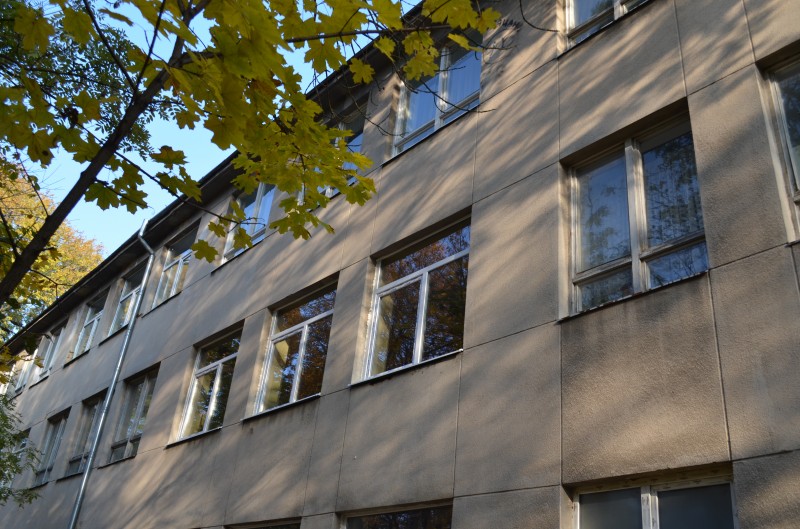 Instagram
Activists of NGO "Community Development" continue to keep the situation in school №49 under control of public.

Thanks to the control of the activists at this school it was managed to replace the Windows that were in terrible condition.

New plastic steel Windows, in the classroom of teaching first graders, installed quickly and almost painlessly". In the room became much warmer and cozier, and most importantly - safe, now mothers will not be afraid that during the lesson on the child may fall part of the glass. 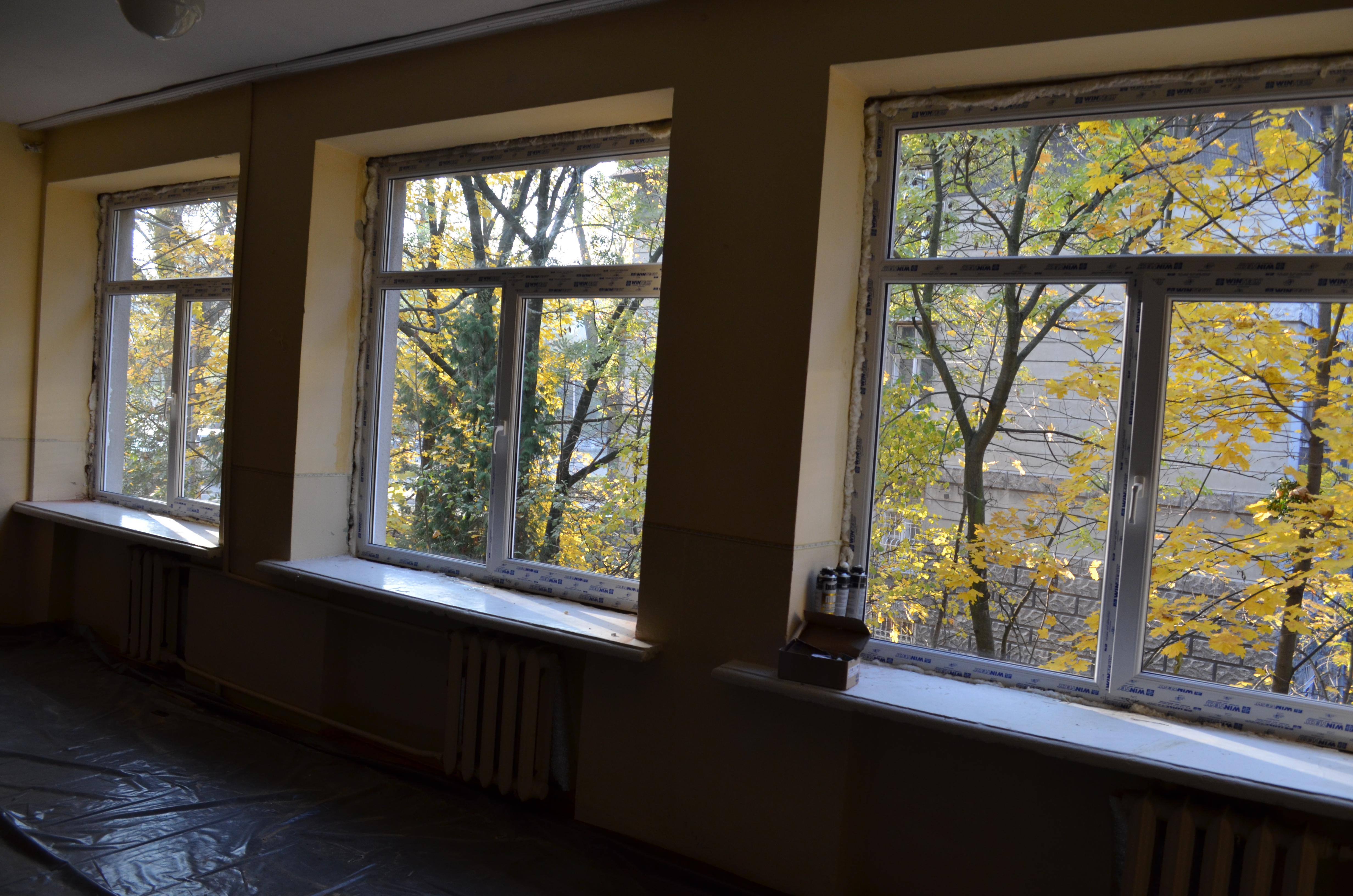 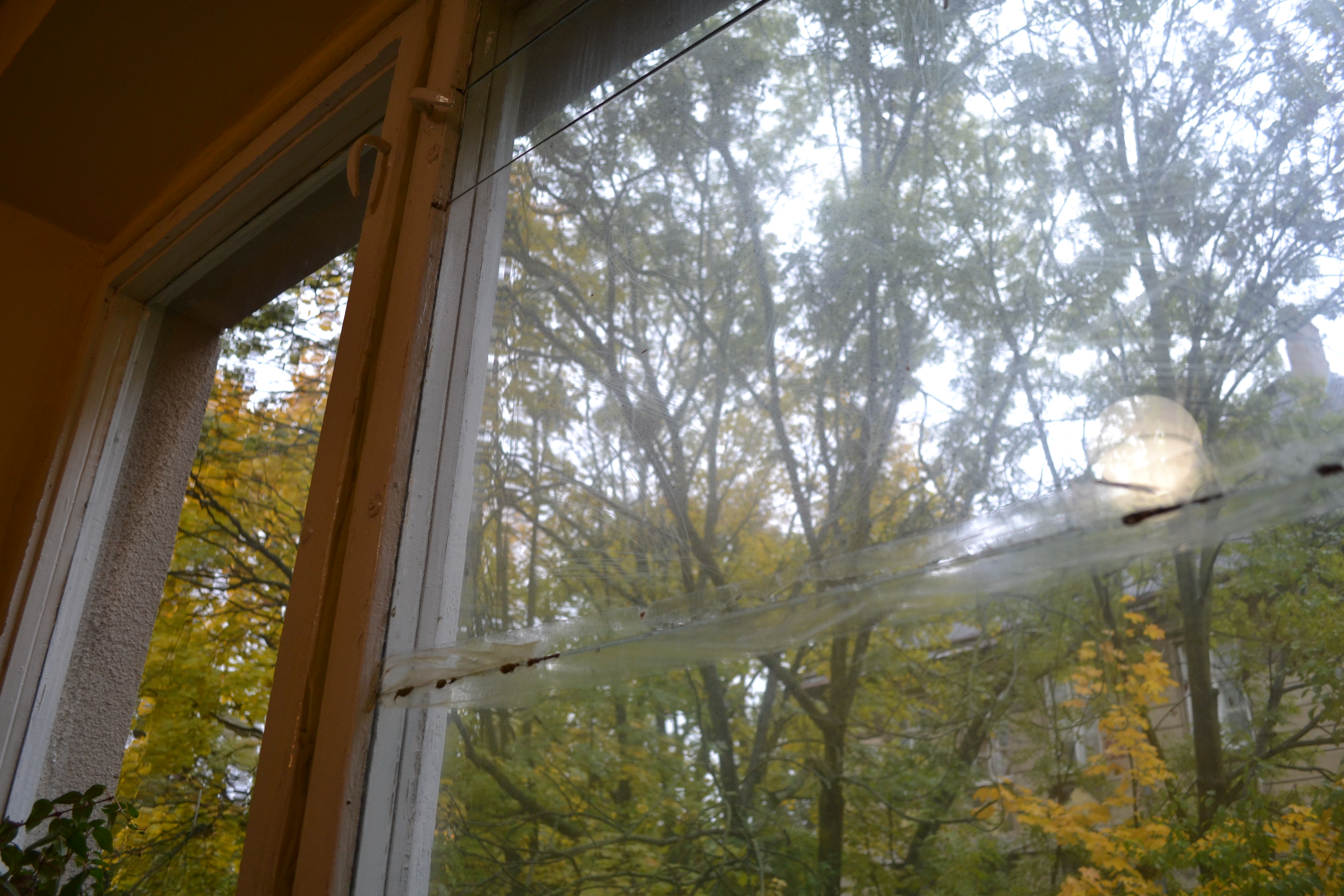 At a meeting with parents, community activists and a representative of the district Department of Education on November 3, the school principal acknowledged that the window in the class of "beginners" were really in a bad condition and replacement is really needed. The head of the educational institution was obviously surprised, that means for the replacement were found so fast, but he thanked parents and community activists that they have made efforts to improve the learning conditions of children.

A group of parents who took the initiative, complained on pressure from the teaching staff, according to parents, they do not greet, for the eye called them the rebels, so the Director promised to hold a conversation with teachers, to prevent any kind of harassment.

In the process of negotiations, the activists and the administration have agreed to jointly make efforts to solve other problems of the institution.