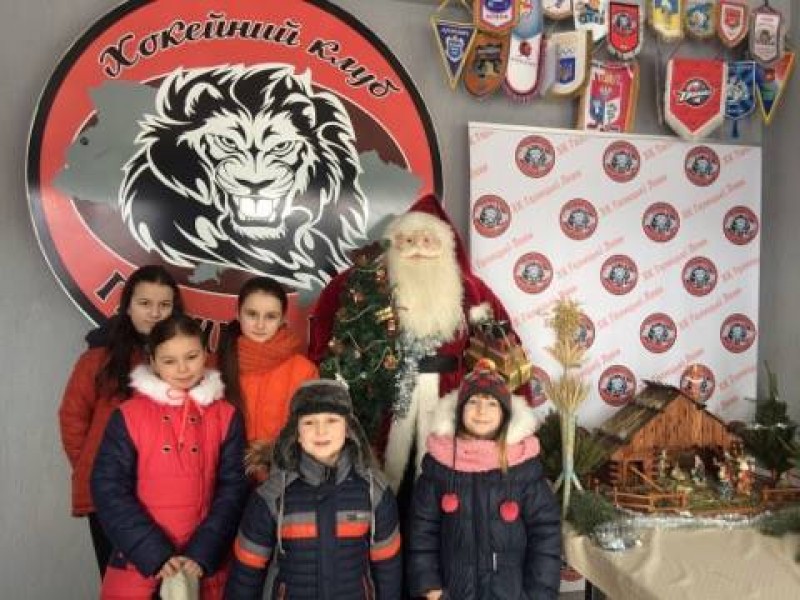 Instagram
On the 28th of January Yavoriv branch members of the NGO “Community Development” spent an unforgettable day with the orphans and children from large families on the “Ice Arena” in Novoyavorivsk. 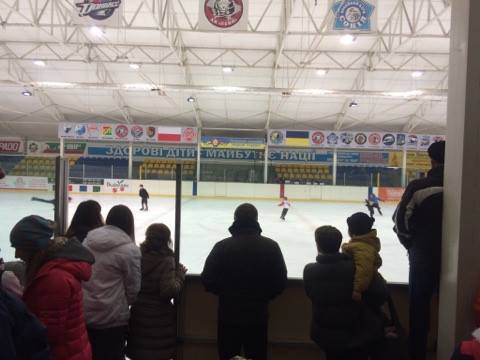 Together with activists the children visited a skating rink on the “Ice Arena” in the city of Novoyavorivsk and the Ukrainian championship in figure skating. The kids were delighted with such beauty. And now for some kids the dream is to learn how to skate and perform on the ice rink because skating is undoubtedly one of the most spectacular sports activities.

Skating became my new favourite sport. I liked watching figure skating on TV before, it looks very beautiful. I’d like to try to get on skates myself and skate to music, - says Marta, an event participant. 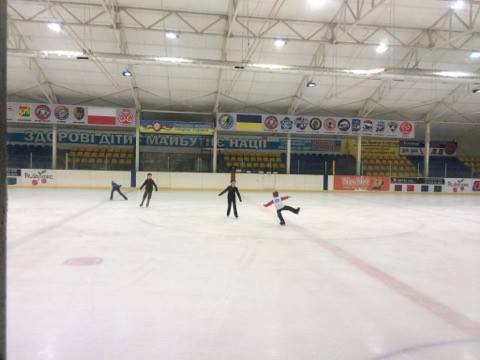 The first acquaintance with the profession of fireman in Novoyavorivsk

In Novoyavorivsk was held a photo exhibition

Camp under the open sky in Novoyavorivs'k

Gift to the Day of Knowledge

In the “Corner of Goodness” an interesting lesson was organized again