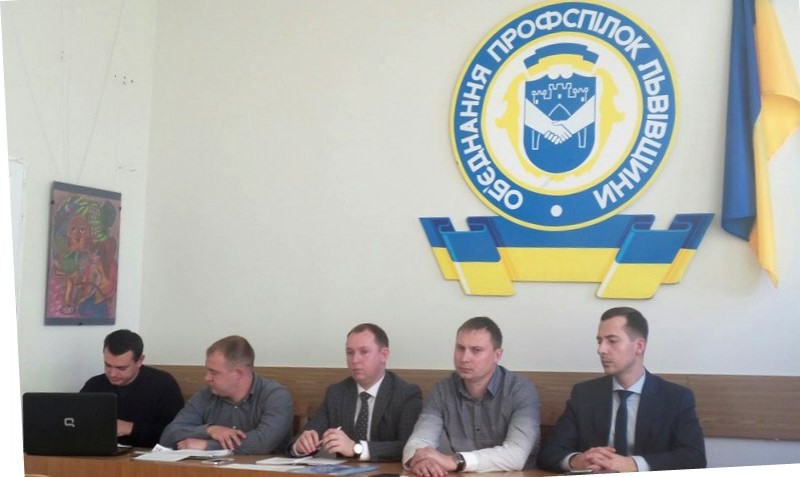 Instagram
Today,  on 4 November, was held the first meeting of the NGO "Community Development" with Departments. Were discussed the activities and projects that are already functioning, problems, plans and objectives.

Began the meeting Oleg Dolinskyi, the head of the NGO "Community Development". He emphasized the main points of working in social organization. Told about self-sufficiency projects, the value of each activist and, in particular, about sports club "Legion". About the potential of Departments said Yuriy Tatomyr. He drew attention of present not to afraid to ask questions, communicate, because we share a common goal – to help those who are in need.More about the projects told Roksolana Tokarska. Explained the intricacies of the event and shared her experience with colleagues. 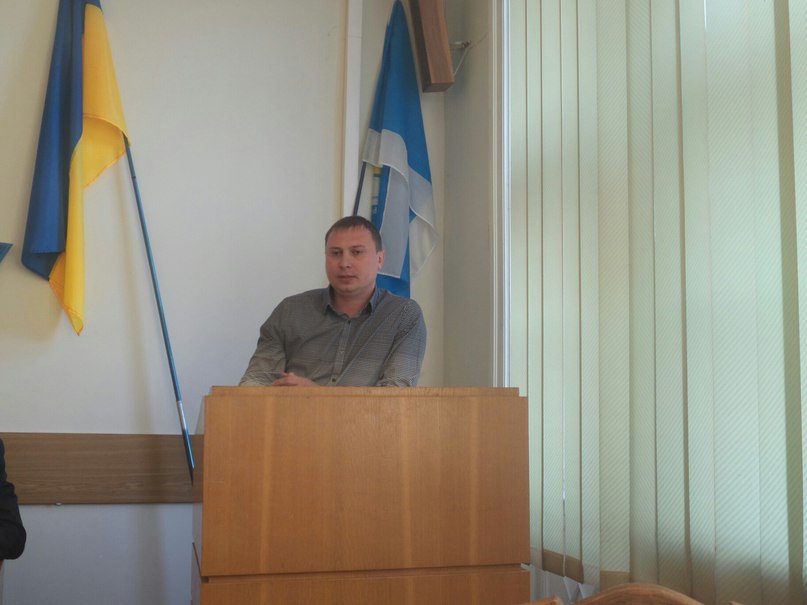 The head of Yavoriv Department– Vitaly Paslawskyi reported on the work. Talked about the activities that the centre had already conducted, and plans and attracting partners. Presented a new project "English Lessons" that focused on helping orphans. The Chairman of the Stryj Department – Igor Kobryn, provided a detailed report from the beginning of the activity. Told about productive meetings with partners and arrangements, and developed schedule. Announced the idea for the project to the Day of people with disabilities, the essence of which is to put the deputies into a whellchairs ,to make them ride through the streets of Stryj, for example, to the clinic. Or to tie the eyes and feel themselves blind. Later, the activist of the NGO "Community Development" Andriy Feduniak explained to the representatives of Departments the principle of operation of the project "Master for an hour". 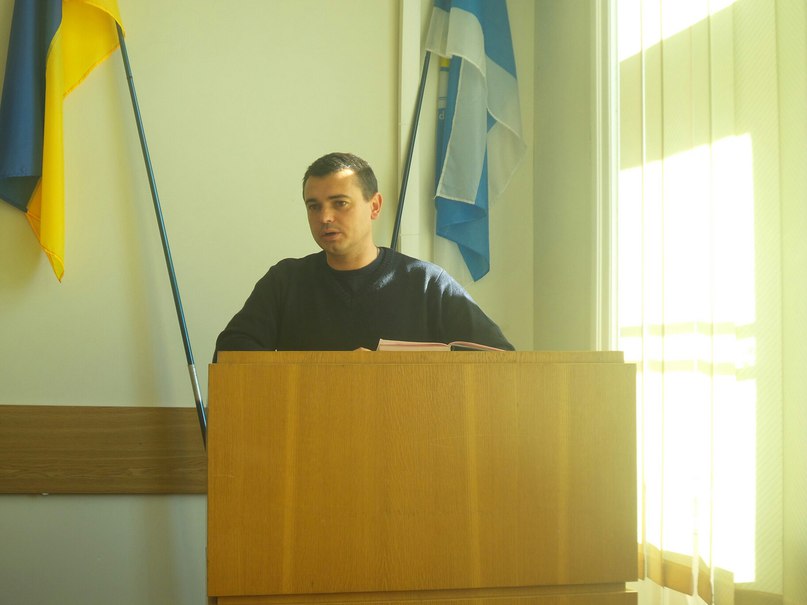 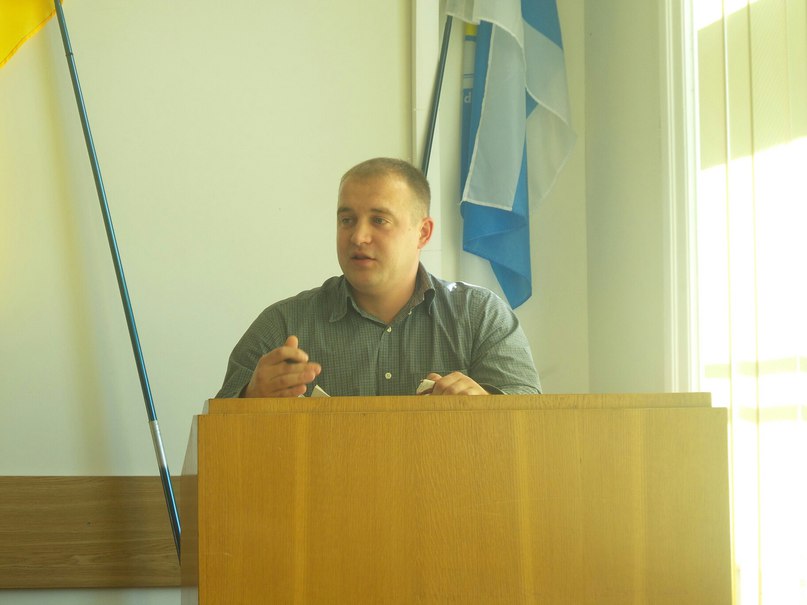 The results were summed up by Oleg Dolinskyi, who said that we need to work towards solving problems and unite for a common good purposes.