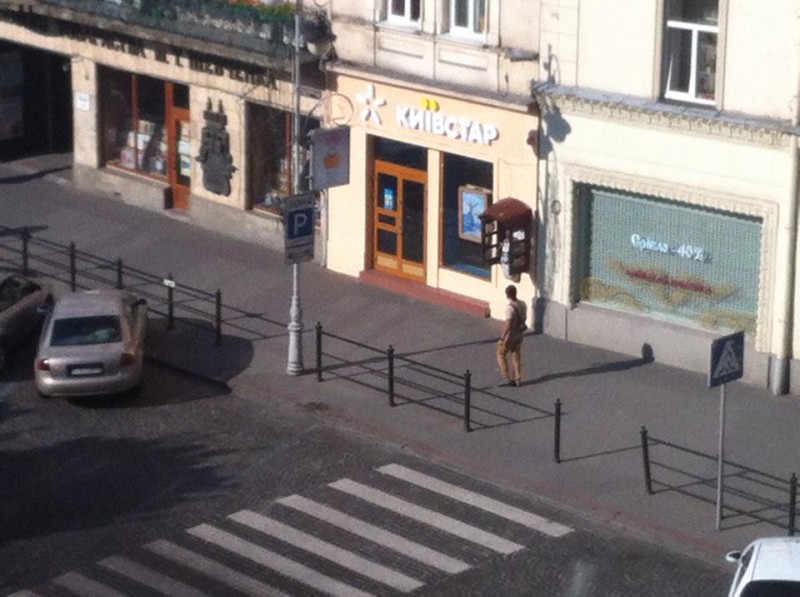 Instagram
Thanks to the vigilance and perseverance of the Legal Department  of "Community Development" areas for Parking on the street. S. Striltsiv, Akademika Hnatiuka, T. Kostiushka, Tchaikovskogo and Shevchenko Avenue were arranged on agreed schemes.

THE CRUX OF THE MATTER:
On the basis of numerous complaints from citizens, lawyers of the NGO "Community Development" held a public inquiry on the legality of the conduct of business activities on land specifically identified to ensure the Parking of vehicles and received a positive result. Land (Parking lots) at the addresses: S. Striltsiv, Akademika Hnatiuka, T. Kostiushka, Tchaikovskogo and Shevchenko Avenue were aligned to the agreed schemes of road traffic organization.

GO IN ORDER:
During the public inquiry at the above addresses, the activists of NGO "Community Development" revealed a number of violations and appealed to the Prosecutor's office with a request to examine and analyze the facts of violations, and take all statutory measures to ensure the inevitability of responsibility LME "Lvivavtodor".
Control of the patrol police in Lviv was held a Commission survey of sites for Parking of vehicles and revealed the following violations: 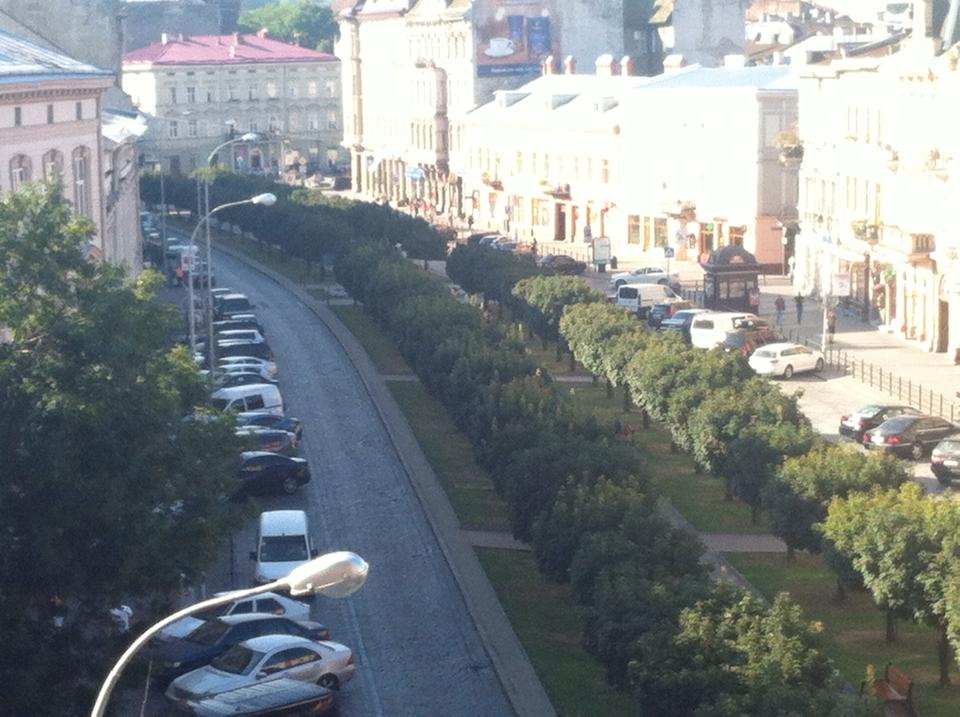 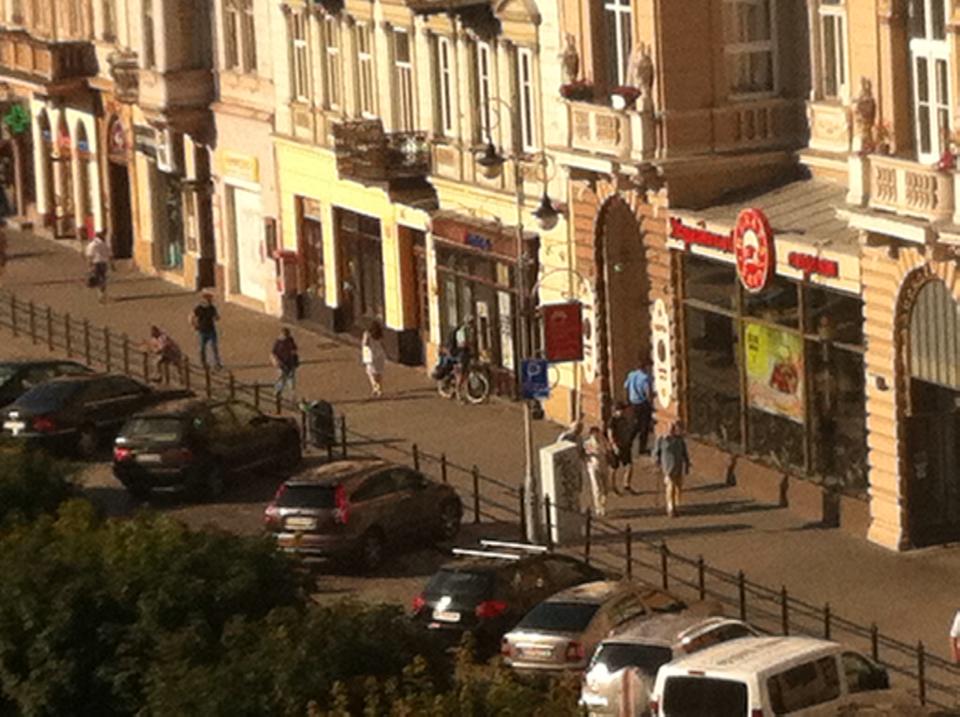 Taking into account the above, the Office of the Patrol Police in Lviv sent the requirement to LME "Lvivavtodor to rectify the above deficiencies and irregularities and bring places for Parking vehicles in compliance with the agreed schemes.
As reported by LME "Lvivavtodor" that  as for 16.06.2016 all of the above land (Parking space) was given in compliance with the agreed schemes of road traffic organization.

LEGAL ASPECTS OF THE CASE:
Thus, lawyers of the NGO "Community Development" addressed:
THE RESULT:
What is the situation today?! We got a positive result and the Parking area was listed in good condition!