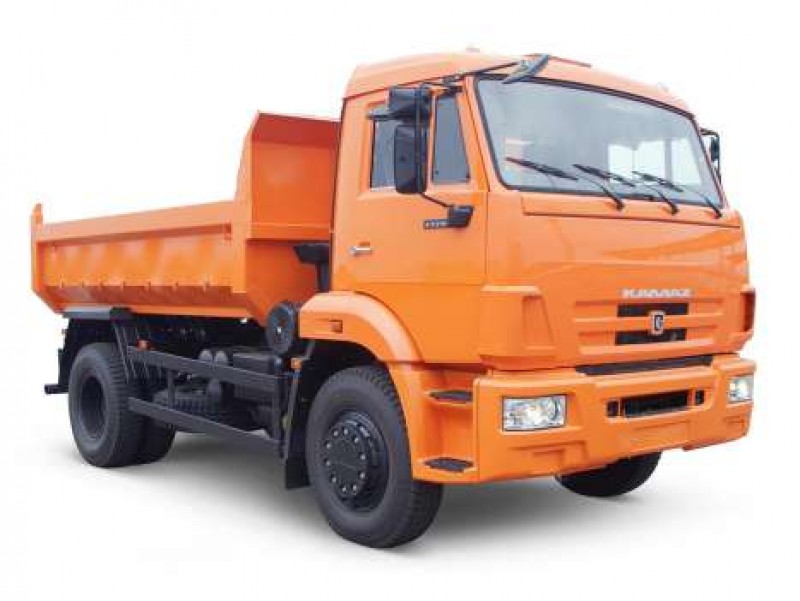 BRIEFLY:
In the report of the Department for the year 2015 provided, that the renewal of the machinery SHRP areas with mechanized cleaning of streets is carried out tender purchase of 4 trucks with working equipment (on the basis of chassis MAZ 5550В2) and 3 tractors Belarus-320.4 with a blade and brush. Yet the city authorities has sp end 6 million UAH!

In response to the request of NGO "Community Development", Lviv City Council provided information on specific prices for purchased equipment. So, comparing them with the market, they appeared to be much higher. For example, the cost of the dump truck with working equipment was purchased for 1 279 750.0 UAH. The market price for a similar car is about 1 145 000.0 UAH. and machine harvesting on the basis of the tractor with working equipment, which has acquired over 270 000.0 UAH. and 305 000.0 UAH. can be purchased for 75 450.0 UAH. So, according to the estimates of Lviv City Council has overpaid more than one million UAH!

Moreover, the winner of the tender for the purchase of machinery was the company, which has already appeared in similar scams. So, in Energodar city Prosecutor's Office opened criminal proceedings on the fact of embezzlement of budget funds in the amount of 440 thousand UAH, where the results of the tender, the utility acquired two universal tractor from the same enterprise at inflated prices. 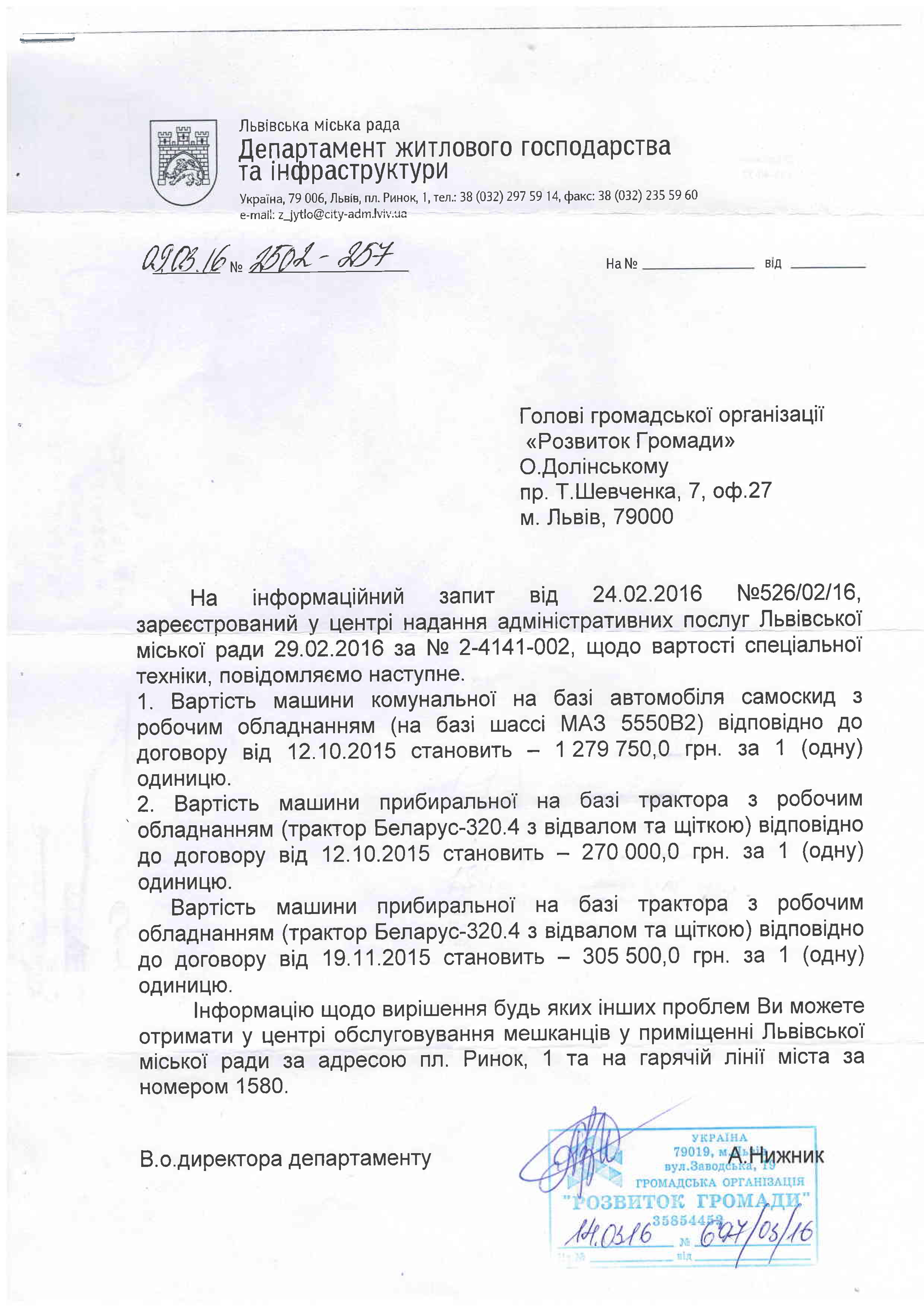 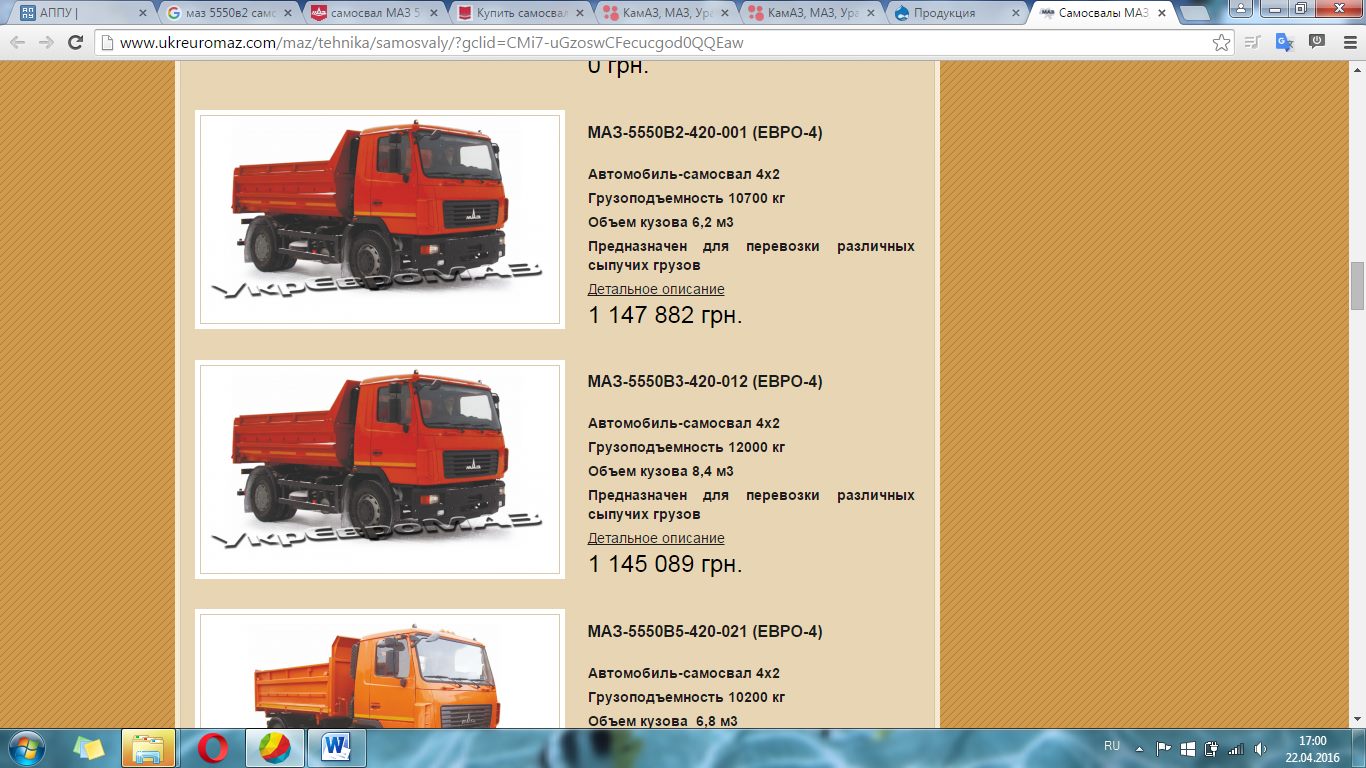 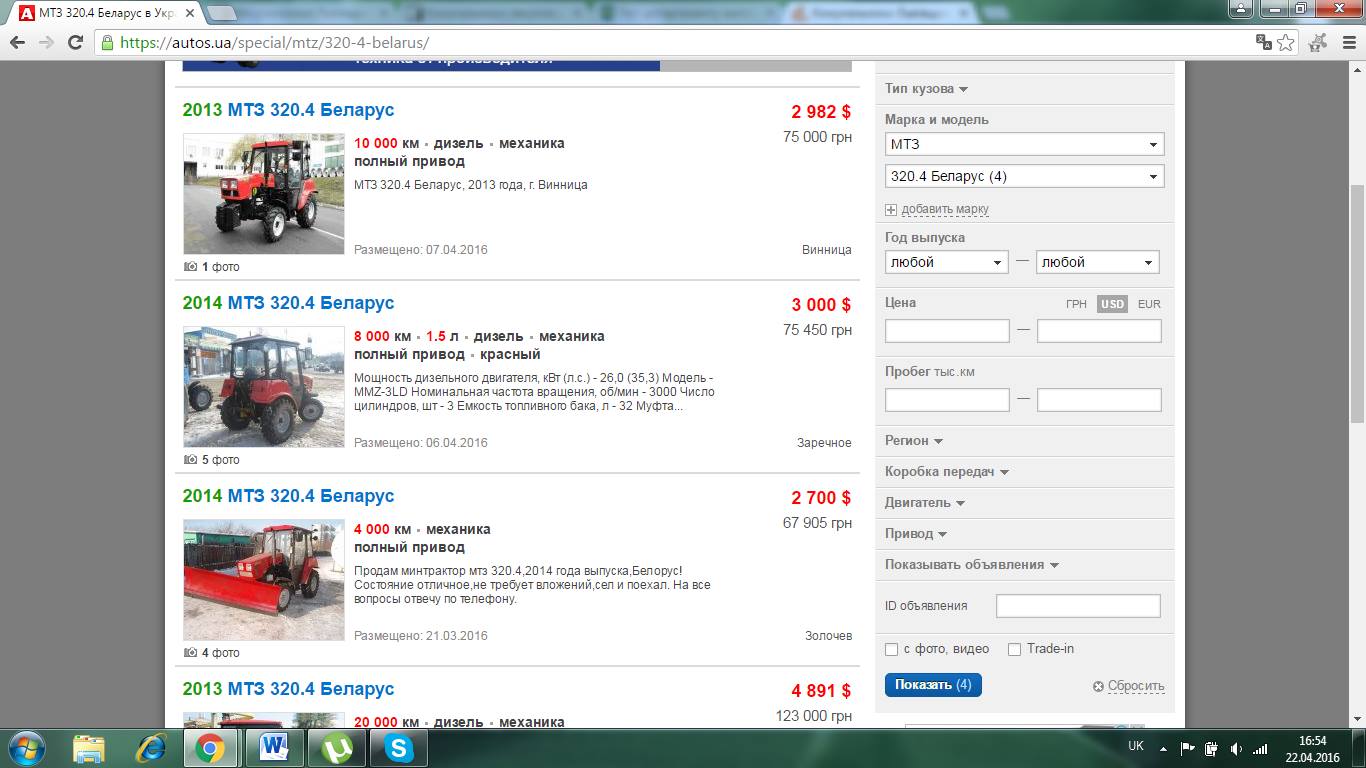 LEGAL ASPECTS OF THE CASE:
Lawyers of the NGO "Community Development" held a public inquiry on the fact of embezzlement of budget funds. Submitted information requests to the Lviv City Council with the purpose of acquaintance with specifications and technical specifications of the special equipment and determine its cost. As of today submitted an application for a criminal offense in the Galytskyi Police Department of Lviv.

THE RESULT:
What received the community? The new technique? Not at all, in the end we have again the embezzlement of budget funds in especially large sizes! During the period of undeclared war is not just a crime, it is a betrayal of state interests!