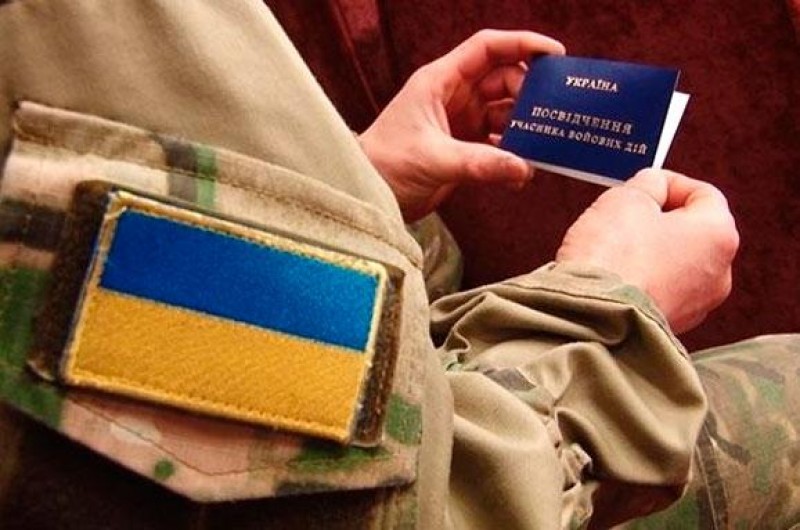 Instagram
In the anti-terrorist operation, this continues for more than a year in the East of our country, from the beginning actively involved volunteer battalions. And, unfortunately, those who willingly defend the independence and sovereignty of Ukraine cannot get the status of combatants and the families of the volunteers are denied with the right on benefits and compensations. With this exact problem to the Legal Department of the NGO "Community Development" addressed the wife of the deceased soldier of the volunteer battalion "OUN".

Despite the fact that, they voluntarily go to war, die for the country and ruin their health, they do not receive any benefits and guarantees from the state. For members of the volunteer battalions, which are not subject to the defense or the National Guard, according to CMU are not provided with the granting of the status of combatants. So the families of volunteers are not able to calculate benefits or compensation from the state, as provided by law.With such trouble faced Maria, whose husband was killed on 23 November 2014.

Two weeks before he went into the zone of ATO as part of the volunteer battalion "OUN". During the shelling with artillery shells in village Pisky, Yasynuvatskogo district, the man got complicated wounds that took his life. Since his death the widow has repeatedly appealed to various agencies to obtain the status of a family member deceased soldier on the area of ATO. However, all requests have not yielded the desired results.

"To date, the status of combatants killed while performing combat missions in the ATO area my husband has not received. In this regard, I, as a wife, and other family members cannot get any financial assistance, no benefits, which are applied to the families of the victims. In addition, to the family it is very important to let people know and understand that Yurga Andriy Volodymyrovych died, as a great patriot of Ukraine, as a Hero. His life and his feat should serve as an example for future generations of Ukrainians. About it should not forget any of the people or the state," shared Maria.


For the help the widow of a volunteer, contacted with the Legal Department of NGO "Community Development". Experts have prepared the statement of claim about recognition of the fact of participation of her husband in the fighting, which in the future will enable the family to obtain social rights and guarantees.

"Establishing the fact of death of Yurga Andriy Volodymyrovych during the hostilities in the area of the ATO is required for the recognition of the family members of the persons subject to the Law of Ukraine "On status of war veterans, guarantees of their social protection" - said the activist of the NGO "Community Development", the lawyer Oksana Tsikaylo.

Of course, no financial assistance or benefits, will not be able to reduce the pain of the loss of the beloved husband and loving father. And for many families, who lost on the war their breadwinners, this kind of state support is very needed.