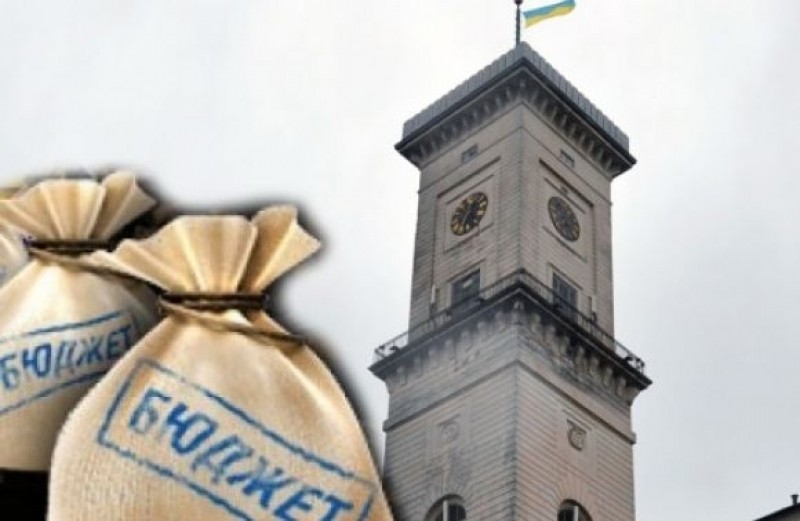 Instagram
On July 13, 2016 the Executive Committee of the Lviv City Council adopted a decision "On amendments to the city budget for 2016" has allocated 1 million UAH for renovation of rooms and replacement windows, reducing the reserve Fund of the city budget.

THE CRUX OF THE MATTER:
The lawyers of the NGO "Community Development" conducted a public investigation of the controversial allocation of funds for repair with oriented estimates,  but with a permanent million.

We want to note that, at the moment the Development Department occupies 5 offices, however, after the reorganization they will be given several more rooms. When deciding on the allocation of funds to repair classrooms, the Executive Committee focused on an estimate from the calculation: window replacement (dismantling, Assembly, installation of the sill), repairs of offices with the restoration of flooring (sanding, varnishing), the construction of additional outlets and possible replacement of doors.

At the moment, refined the cost estimates of repair of rooms and windows and coordinated the issue of provision of additional offices for repair. In this case the contractor that will carry out the repairs has not yet been determined.

LEGAL ASPECTS OF THE CASE:
The lawyers of the NGO "Community Development" appealed to the Lviv City Council with an information request for the purpose of receiving information regarding the allocated funds.

THE RESULT:
Lviv City Council has promised that the purchase of services of current repairs of classrooms will be carried out transparently, with the system Prozorro. Soon we learn: where the money of the city budget goes?! 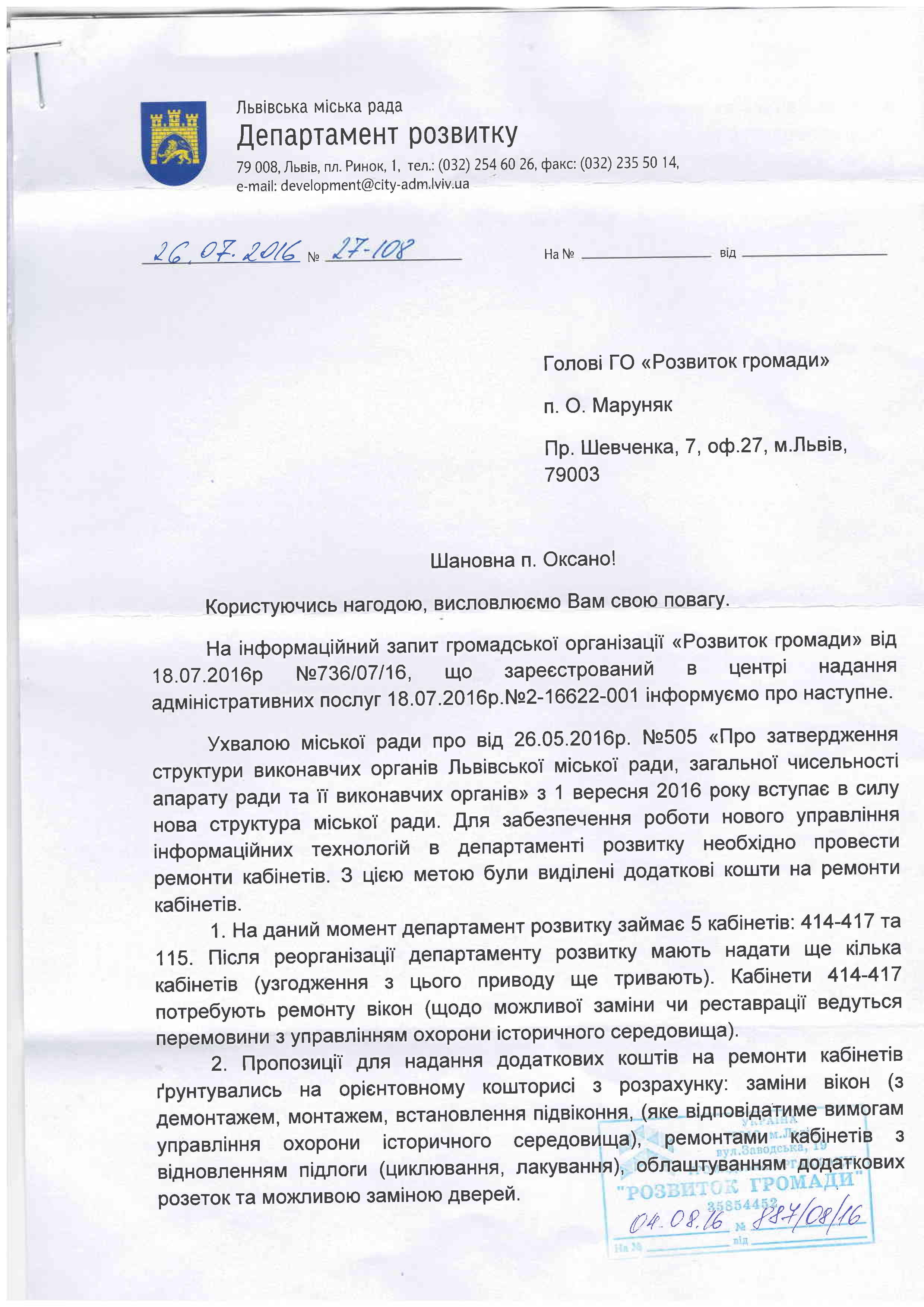