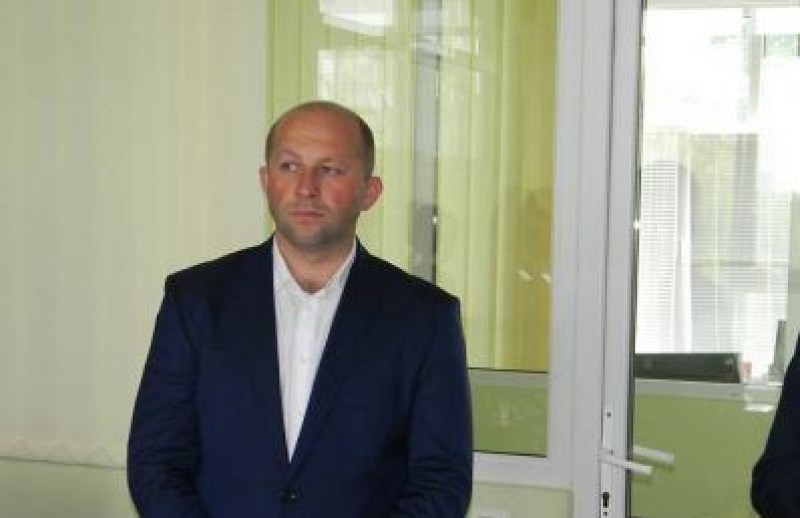 THE CRUX OF THE MATTER:
In view of the public got the information, which does not indicate the integrity, the honesty and integrity of the person of Volodymyr Tsabak and gives enough reasons to doubt the effectiveness of the various measures undertaken by Ukraine of the Laws, which are aimed at cleansing power.

Therefore, on a deep belief of public organizations of Lviv region there are plenty of facts to consider Volodymyr Tsabak unscrupulous official who does not meet moral and legal requirements that must be met by a person who is entrusted to work only for the benefit and in the interests of the State and people of Ukraine.

GO IN ORDER:
By monitoring official sources, media resources and analysis of all available documents, activists set information from the content which it follows that, despite the adoption of the lustration of a number of normative legal acts in Ukraine continues to be holding senior positions of state authorities and local self-government in bad faith and compromised individuals.

LEGAL ASPECTS OF THE CASE:
On 03.08.2016, public organizations of Lviv region with participation of NGO "Community Development", came to the conclusion about the mismatch of Volodymyr Tsabak from the position and filed an appeal to the mayor and the Chairman of the State Architectural Construction Inspection of Ukraine on the discrepancy of the chief of State Architecturally-Construction Control Inspection of Lviv Volodymyr Tsabak of the occupied position.

In this appeal public organizations of Lviv region presented the basis of the requirement for the adoption of measures and actions within its competence aimed at the dismissal of Volodymyr Tsabak from the chief of Inspection of State Architectural-Building Control of Lviv.

THE RESULT:
After analyzing the above, in the public's mind formed a logical question:
How and for what means family Tsabak, that in 2015 declared 191.5 thousand UAH of a total income, have in their property 2 land plots, 2 houses, 2 apartments, one of which was acquired in 2016 and a prestige car with a market value of approximately 900 thousand UAH;

On the basis of what local mid-level official Volodymyr Tsabak, which certainly was related to the obstruction in the Revolution of Dignity, which was the main instrument of the Ukrainian people under the protection of the State and the Constitutional rights of citizens from encroachments of the previous government (the government of President Yanukovych), and during those events and as of now took, and held senior positions in state bodies?;

For what reasons, the decision of the Public Commission for personnel policy under the Main Territorial Department of Justice in Lviv region about the appropriateness of the dismissal of Volodymyr Tsabak from the post of Deputy head on issues of registration of Lviv city Department of Justice, which was tabled as a recommendation to the Minister of justice of Ukraine considered in the framework of the lustration reform?

Public organizations of Lviv region hope that as a result of consideration of the received application will be made worthy solution, which will refute all questions.