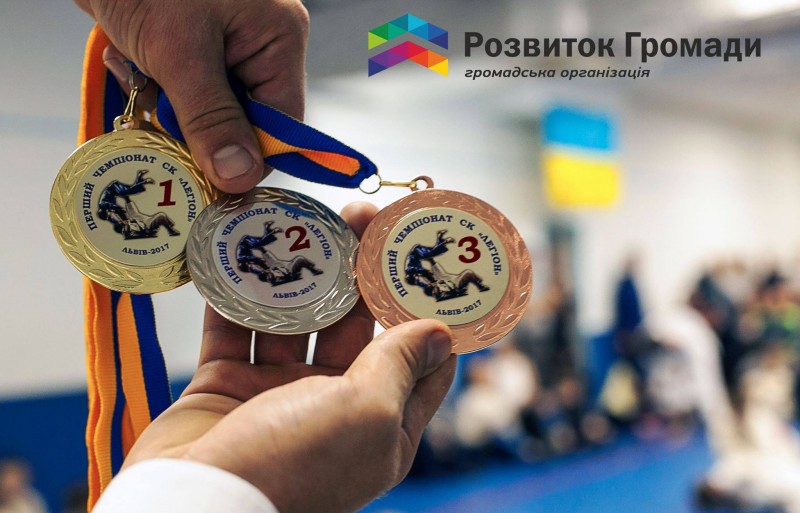 Instagram
On the 25th of November, the Legion sports club with the assistance of the NGO and Community Development Charity Fund organized a judo championship for children aged from 6 to 13 years old. In general, almost 80 athletes from different sports clubs of Lviv region took part in the competition.

Competition started with a demonstrative judo performance. The master class for young athletes was shown by Igor Zasiadkovych.

The main referee of the competition was Oleksandr Bavshyn, the honored Ukrainian coach and referee.
The SC Legion expresses its gratitude to Andriy Zhuk, Ruslana Senyk and the NGO and Charity Fund Community Development for the assistance in conducting the championship. Finally, we thank Volodymyr Lipatov, the organizer of the competition.