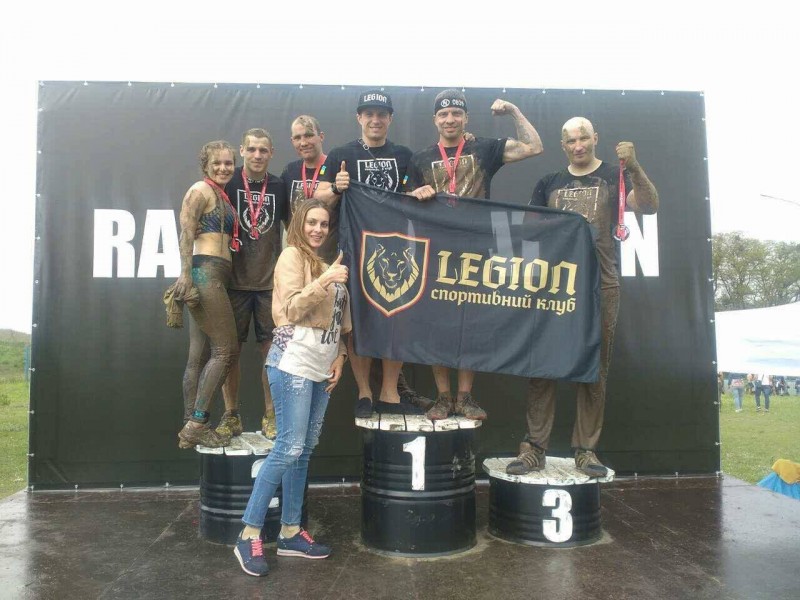 Instagram
On the 21st of April, legionaries took part in an impressive competition the “Race of the Nation” which took place in our capital. The athlete of the “Legion” Oleksandr Konopatskiy took second place.

The “Race of the Nation” is the dash series with obstacles over long distances. The competition is created for everyone who feels themselves as a winner and has a lot of strength and patience. For those people, who want to test themselves and discover new features of own bodies.

Five athletes from the SC “Legion” tested their strength and endurance in the 5 km dash. 20 obstacles were overcome by athletes on the way to the desirable goal. The 2nd place took Oleksandr Konopatskiy. 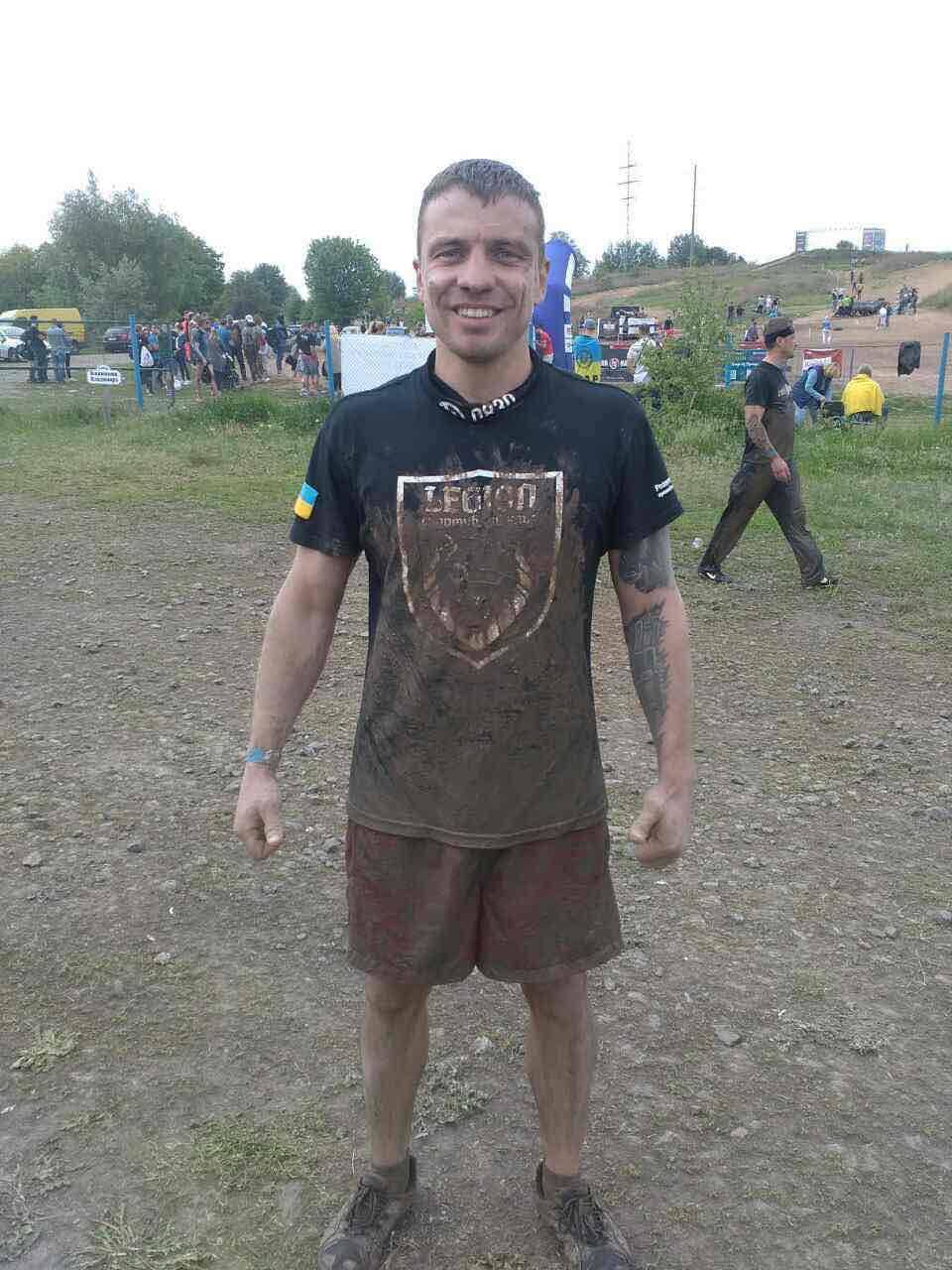 That was incredible. My colleagues with me got a lot of positive impressions. The atmosphere of competition, a desire to prove own strength, athletes' attitude to the dash inspired to win. We could not foresee the win, but we did our best to it. Regular exercises, not only physical but also tempering the spirit, helped us in these competitions, - says Oleksandr Konopatskiy.