Instagram
On March 24, started the annual championship in mini-football "Kopa" for children from boarding schools.

Traditionally, "Center for guardianship of orphans" together with the NGO "Community Development" organizes the tournament on mini-football for children-orphans, to help kids realize their sporting dreams.

For the winner team "Community Development" will give football uniform. Proceeds from ticket sales will be used for the development of sport and youth teams. 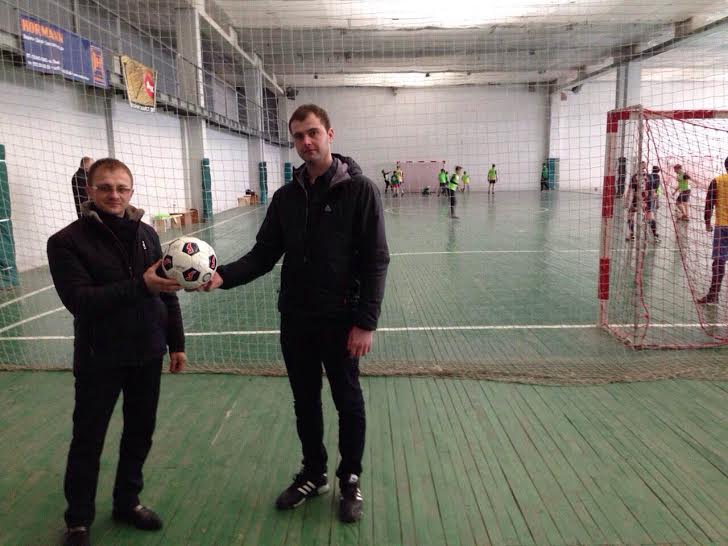 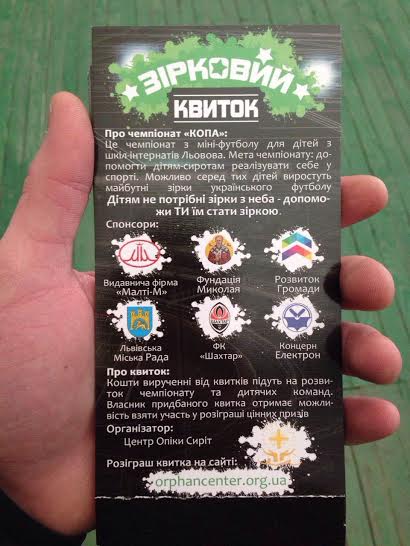 The championship is held with the support of the Foundation of Mykolaja, Lviv City Council, FC "Shakhtar", Concern "Electron" and the publishing company "Multi-M".