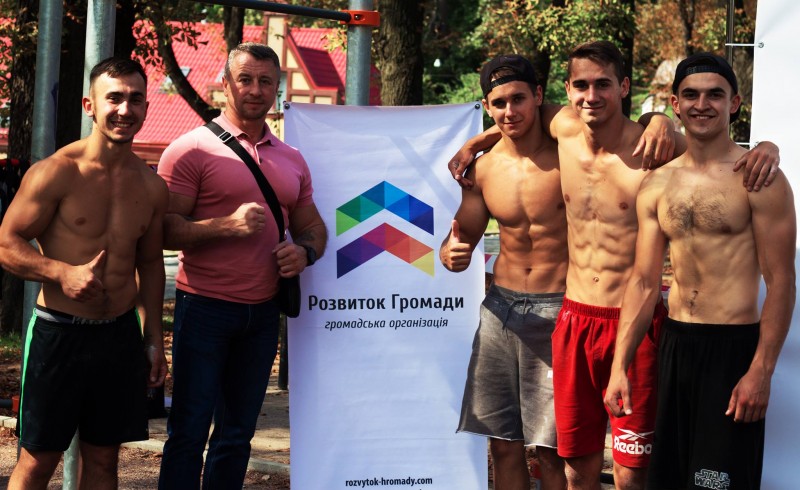 Instagram
Due to the Day of Physical Culture and Sports, with the support of LCE "Sportresurs", sports club "Legion" and team "Legion Workout", competitions in Street Workout took place in Lviv. 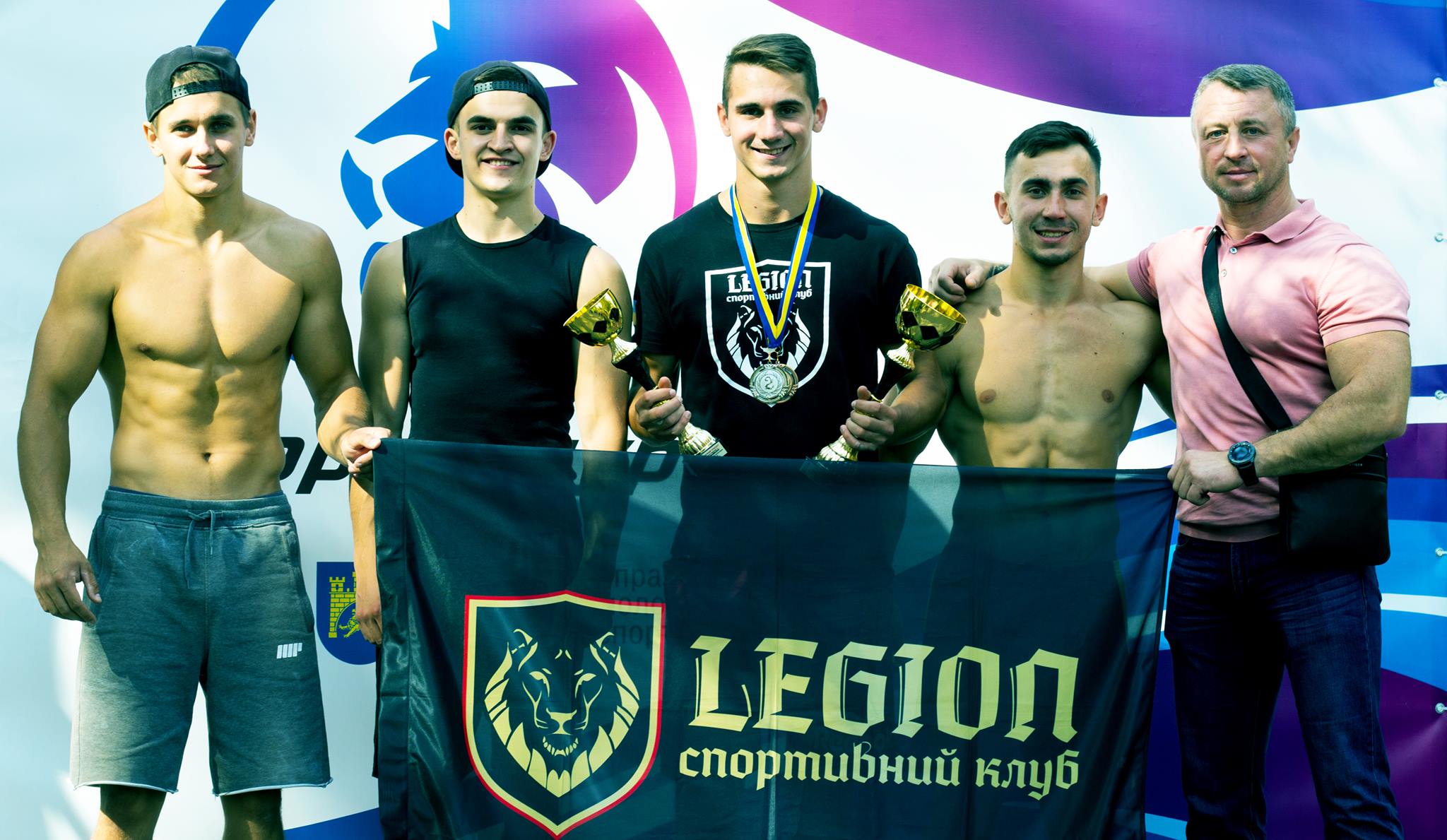 The street Workout Tournament gathered more than 20 participants from all parts of Ukraine. In addition, athletes from Rivne, Transcarpathia, Chernivtsi and Chervonograd came to Lviv.

Among the best was another representative of the "Legion Workout" team - Rostyslav Yakymovych. Congratulations to the guy! The Lviv athlete won two awards: 2nd place (in the nomination "Pulling up with an additional weight of 32kg") and 3rd place (in Freestyle nomination).

In addition, participants and spectators of the tournament had an opportunity to watch and be involved in a master class in Workout.