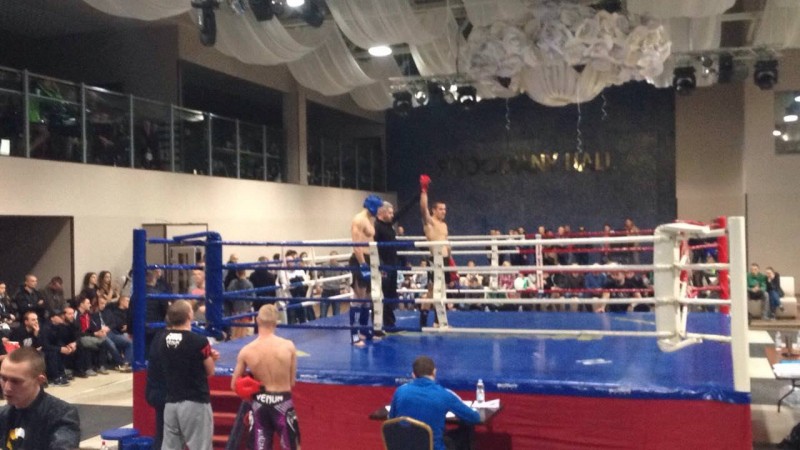 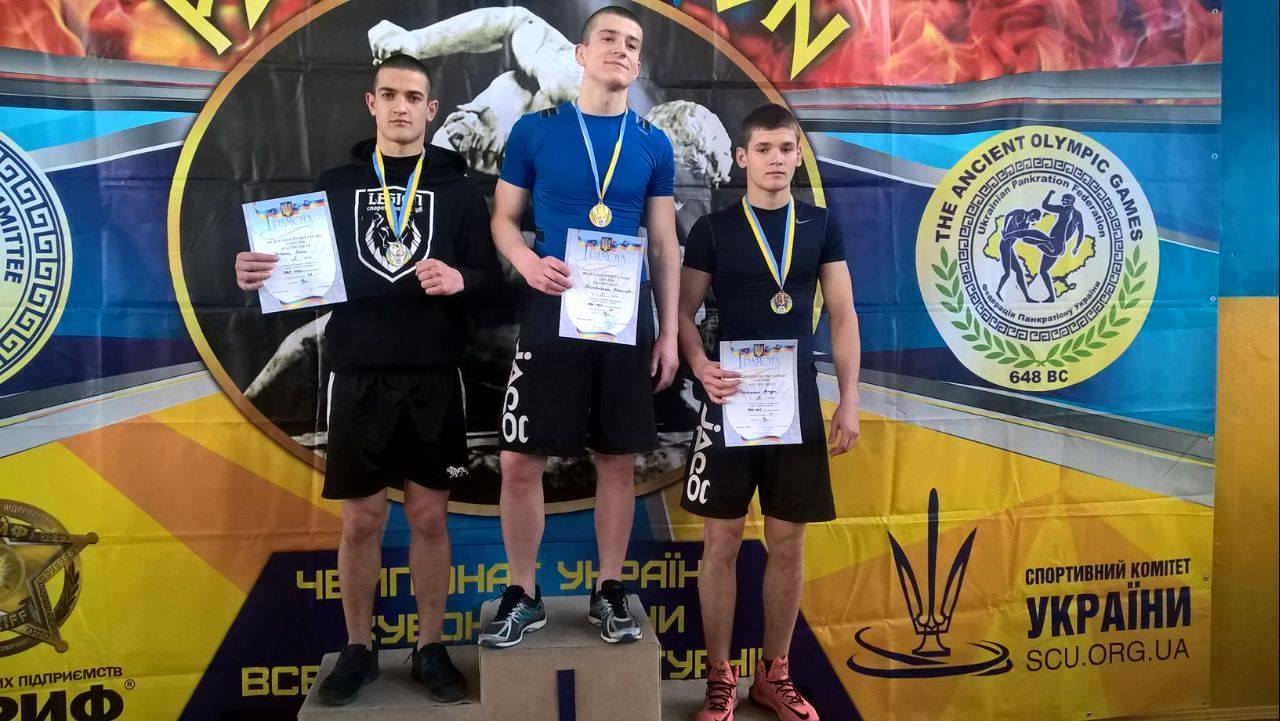 On the 24 - 26th of March Zhytomyr hosted a Ukraine Pankration Championship. The winners of this competition will compete at the European Championship.

Pankration is a synthesis of fighting techniques (the use of punches, kicks, hitting with knees and elbows are allowed). The greek pankration fighting is an ancient “mixed martial arts”.

Almost 600 athletes from all over Ukraine in the age group 16-19 years old took part in the competition. The 2nd place won the athlete of SC “Legion” Oleg Senchenko. The guy dedicated his life to the sport and almost every day he practices hard. Since 2016 he began to participate in competitions actively. This month, he won 4 awards in MMA competitions.

This is not my first victory. I train a lot, try to be the best among others. I dedicate all my free time to sport and now I see good results. I want to thank Borys Stadnyk for financial and moral support - says Oleg Senchenko, the athlete of SC “Legion”.