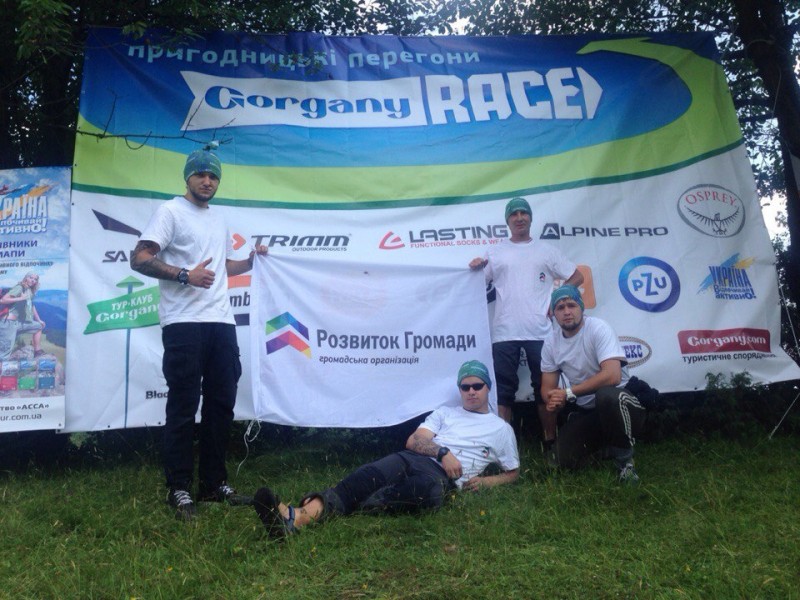 Instagram
On June 27-28, in Prykarpatti was held the ninth annual extreme race Gorgany Race. To test their physical abilities and stamina attended the participants from different parts of Ukraine and even from Poland. Participated in the competitions also athletes from "Community Development".

The participants formed 192 teams. Activists of the NGO "Community Development", namely, Denys Drahinich, Ostap, Fedirko, Yuriy Kostyrka, Ilya Jakymyshyn, formed a team called "Funtyky". They competed in the class "Track", overcoming 105 km walking distance of 30 hours. Difficult mountainous terrain, the orientation of the terrain and sports passion forced the participants to move virtually without rest and at night. Overcoming all the tasks and difficulties guys, though not the first, but still came to the finish line.

"It was really very difficult, especially to move at night, once even almost got lost in the woods. It was very hard to walk on mountains, especially when it was raining, and move a mountain river. Despite extreme fatigue we have a good race. This year we first took part in this competition and realized that in subsequent years we will also be members of the Gorgany Race," says a member of the NGO "Community Development" Denys Drahinich. 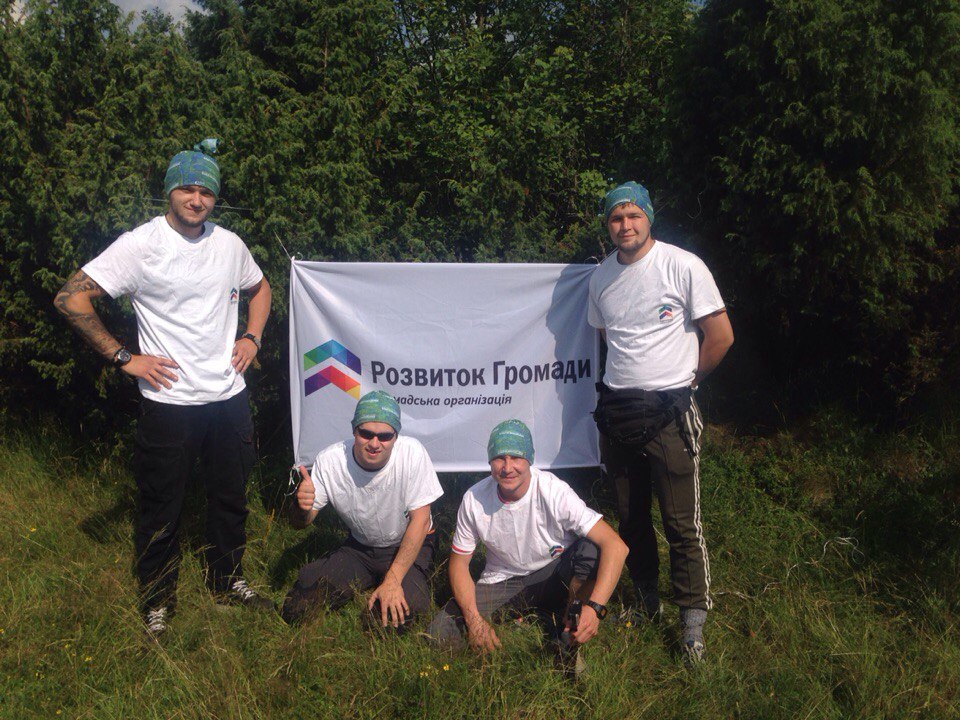 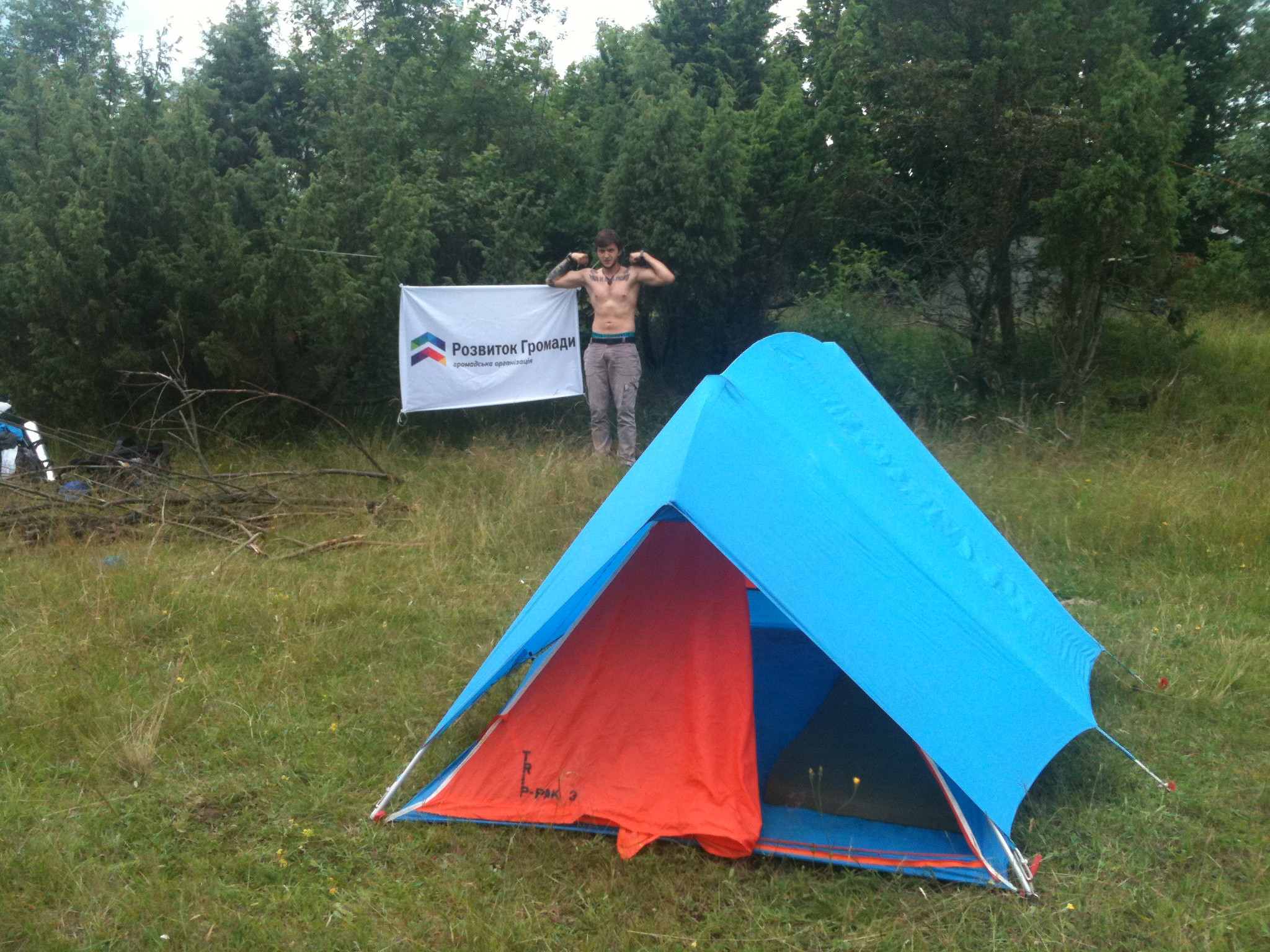