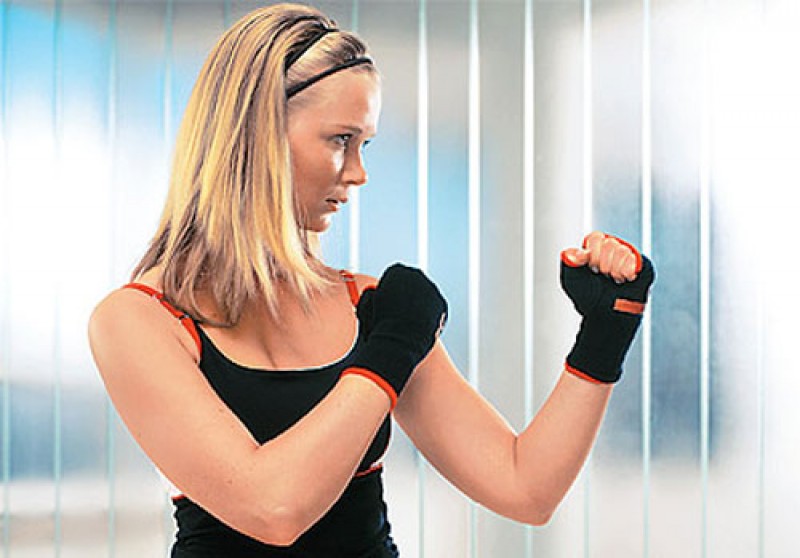 Instagram
Sports club "Legion Lviv" together with the NGO "Community Development" (“Rozvytok Hromady”) are inviting the beautiful half of humanity on a threemonth course on the tactics of self-defense and the basics of unarmed combat, which will be held in the gym on the territory of SKA (street Kleparivska 39A).

In such a difficult time for the country, particularly relevant is the issue of self-defense. The number of crimes in the cities grows, so residents do not always feel comfortable coming home late at night. Especially the ladies who are considered weaker and more timid than men. But instead of fear – the problem can be solved once and for good.


For this SC"Legion Lviv" together with the NGO "Community Development" organized a three-month course on the tactics of self-defense and the basics of unarmed combat. Lviv woman learns how to act in extreme situations resulting from the attack of intruders.

The training program includes:
The course will start after the formation of the group. For more information please

Your safety is in your hands! 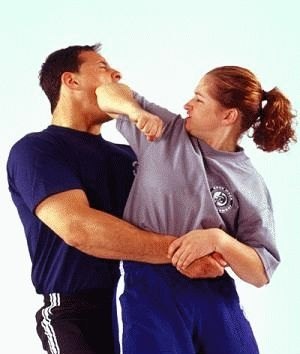