Instagram
Yavoriv cell of the NGO "Community Development" have helped local athletes with the organization of the district tournament of ping-pong. Competition was held on November 22 in the village Chernyliava. The event was dedicated to the heroes , soldiers of the ATO.

The game was tense and emotional, and was pretty nerve racking to the audience. For the championship fought eight teams from villages and towns of the district.

All present noted good physical training of athletes. However, the victory was won by the team from the city Novoyavorivsk. 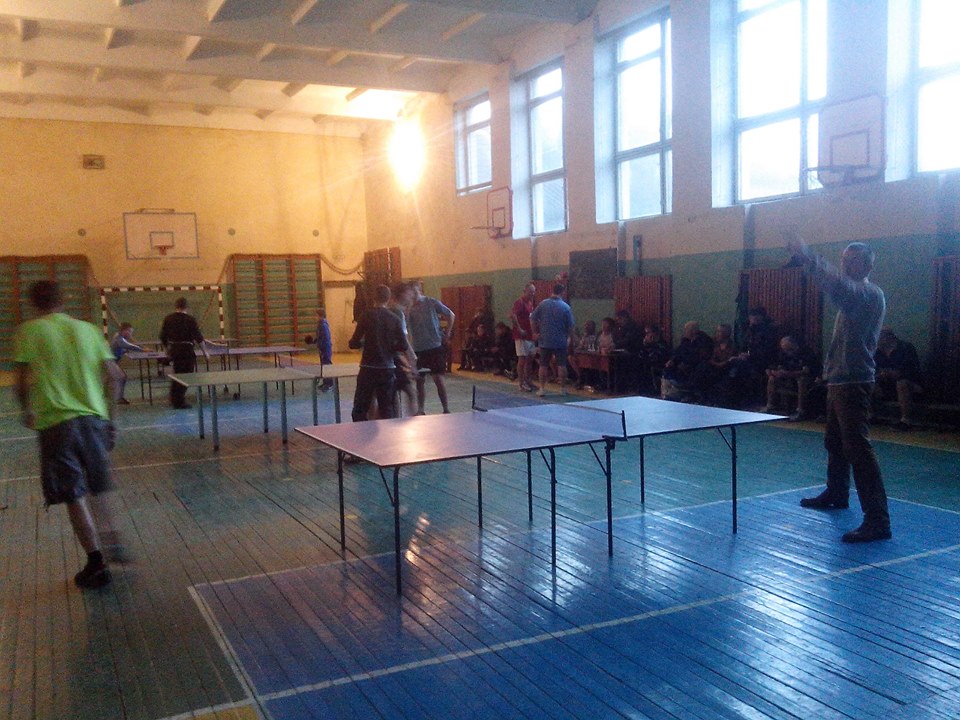 Championship of ping pong was held in Chernyliavska high school. Young tennis players have received a lot of positive emotions and excitement for the next games.

All participants received a certificates. Awards for the winners provided the sports club "Legion".

Another sporting event Yavoriv cell of the NGO "Community Development" will held here at St. Nicholas Day. Subsequently, activists plan to organize in the region a number of promotions to popularize sports among youth.