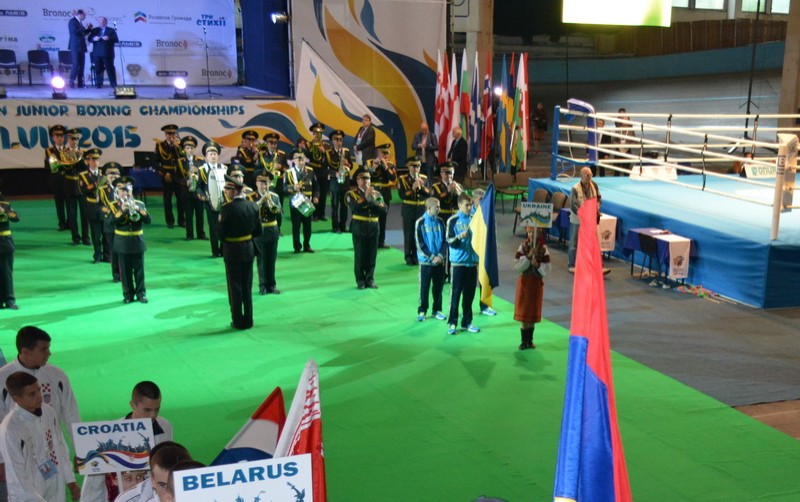 Instagram
In Lviv was the opening of the European championship on Boxing among juniors, the General partner of which was NGO "Community Development".

The European championship on Boxing among juniors in the Lviv region occurs for the first time. Participants were children aged from15 to 16 years. The boxers will compete in 13 weight categories. One of the representatives of the Ukrainian team, which included 13 athletes, is Olexander Grytsiw - champion of Ukraine in Boxing among juniors.


"I am in good physical shape. We have completed all the planned volumes of load. On the draw I will compete on Wednesday. Come and cheer! The victory will be ours," said Olexander Grytsiw.


At the beginning of the official opening of the championship of the Ukrainian fighters raised the flag and sang the national anthem. Champion of Ukraine Olexander Grytsiw recited the athlete's oath.

Throughout the championship, the members of the organization will help to maintain order in the premises of the racetrack SKA.