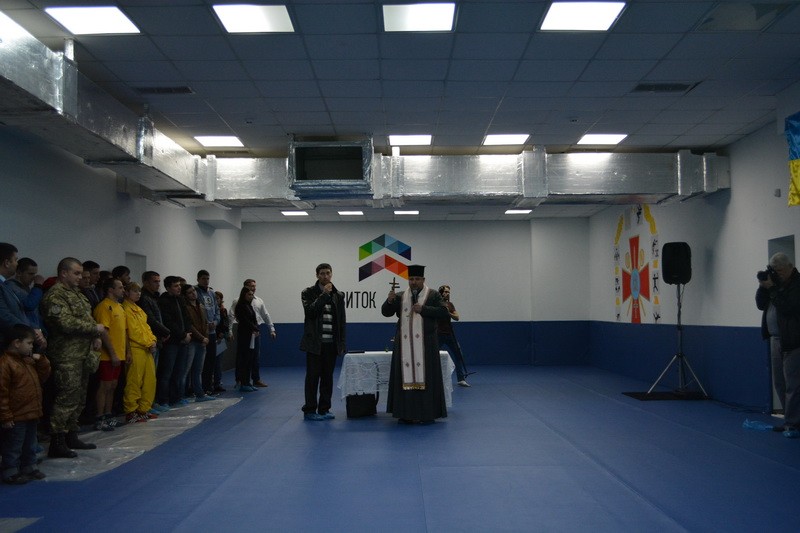 Instagram
With the assistance of Charitable Foundation "Community Development" in the city has started a sports club "Legion" Lviv ".   On March 30, in the premises of SC (Kleparivska, 39A) was hosted the Grand opening of the club. Modern professional gym, which will host classes for children and adults, was arranged with the support of the Charitable Foundation "Community Development ".   During the opening of the club priest Ivan Garat hallowed the club, then the audience sang the national anthem of Ukraine. Outstanding athletes at the national level during the Grand opening of the club showed the audience their skills in gymnastics, judo, Sambo, Greco-Roman, mixed and free struggle. 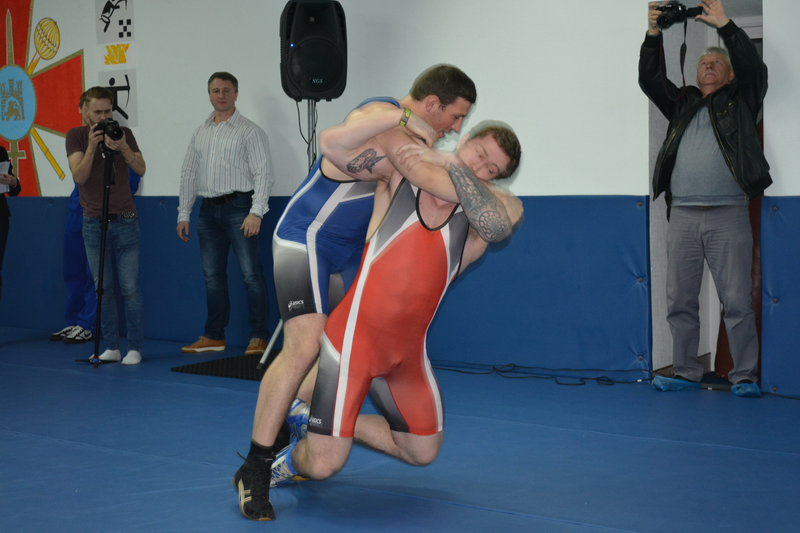 "In our city, appeared a new place, where everyone will be able to engage in the struggle. The purpose of our organization is to encourage children and youth to a healthy lifestyle. Because the sport like nothing else, builds character, and character produces a personality" - shared activist of the NGO "Community Development" Roman Tsygylyk. 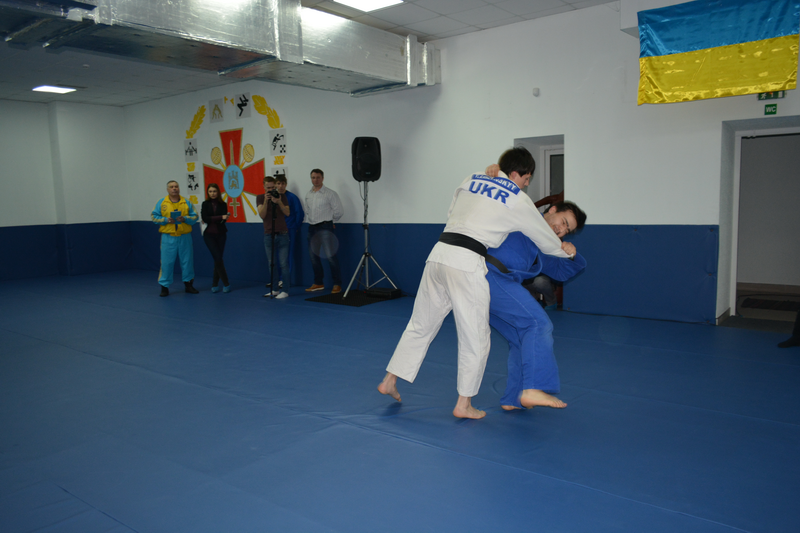 Sports club "Legion "Lviv" is recruiting on wrestling with acrobatic bias and game elements. We invite adults and children (boys and girls) aged from 6 years for individual and group sessions. The training will be conducted by outstanding athletes, among them the trainer of Ukraine of the highest category Olexander Mikheev. 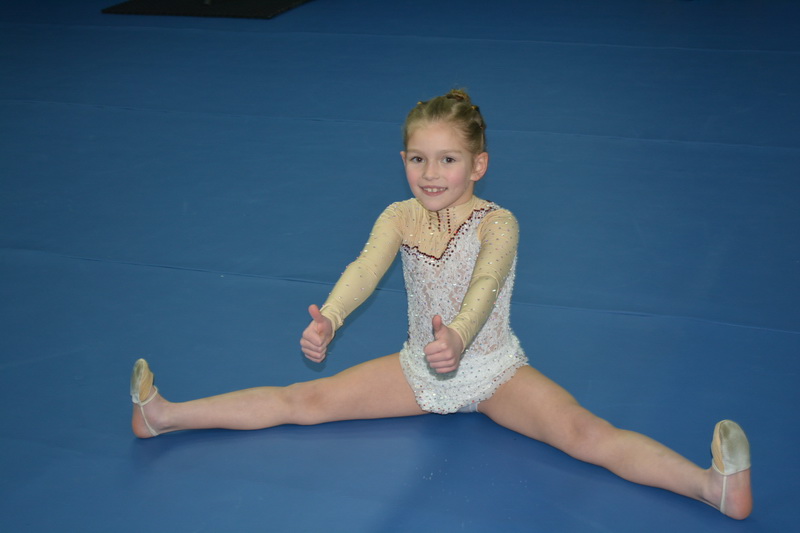