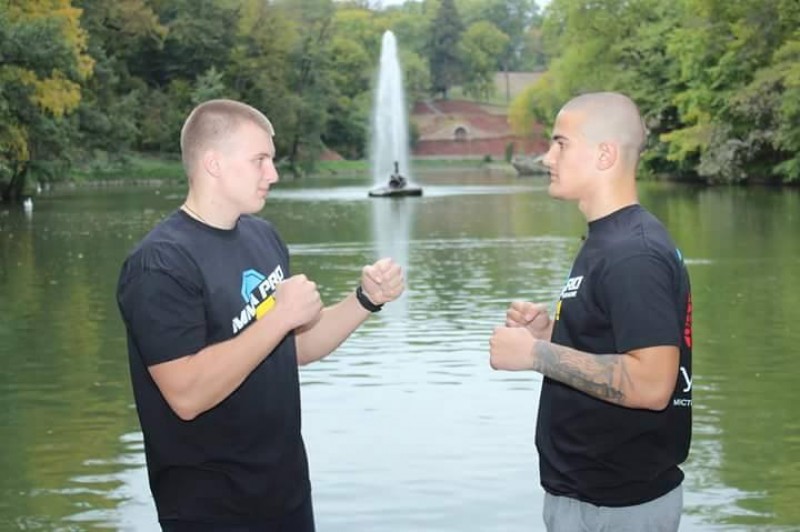 Instagram
Oleg Senchenko - Ukraine's Vice-Champion in Pankration and Ukrainian Champion in MMA among juniors debuted at the MMA Pro Ukraine 13 tournament with victory.

On the 6th of October, the international tournament in mixed martial arts was conducted in Uman. As a part of the competition, 9 fights were held under the rules of mixed martial arts and one fight was held in accordance to sambo rules. 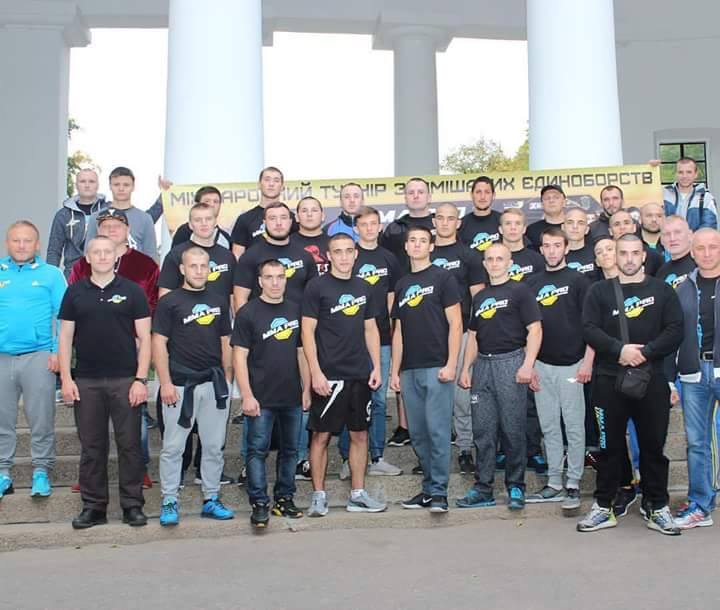 In his weight category - up to 84 kg, Oleg Senchenko got a confident victory in the first round. On the 50th second of the match, the representative of the SC "Legion" succeeded with a victorious pain reception on the opponent's foot. It was the first fight of a guy in mixed martial arts among professionals. Congratulations to Oleg with a successful debut on the pro-ring.

Let us recall that the representative of the "Legion" Volodymyr Lipatov will represent Ukraine at the World Championship in Kurash, which will last from the 1st to the 5th of December in Istanbul (Turkey).

The SC "Legion" announce a start of new sambo classes for men and women. Training will be held on Tuesdays and Thursdays at 17:30, and every Saturday at 13:30. The leader of the group is Volodymyr Lipatov.
39a Kleparivska street, Lviv.
For more details call: +38(063)-244-11-15 (Volodymyr Lipatov)