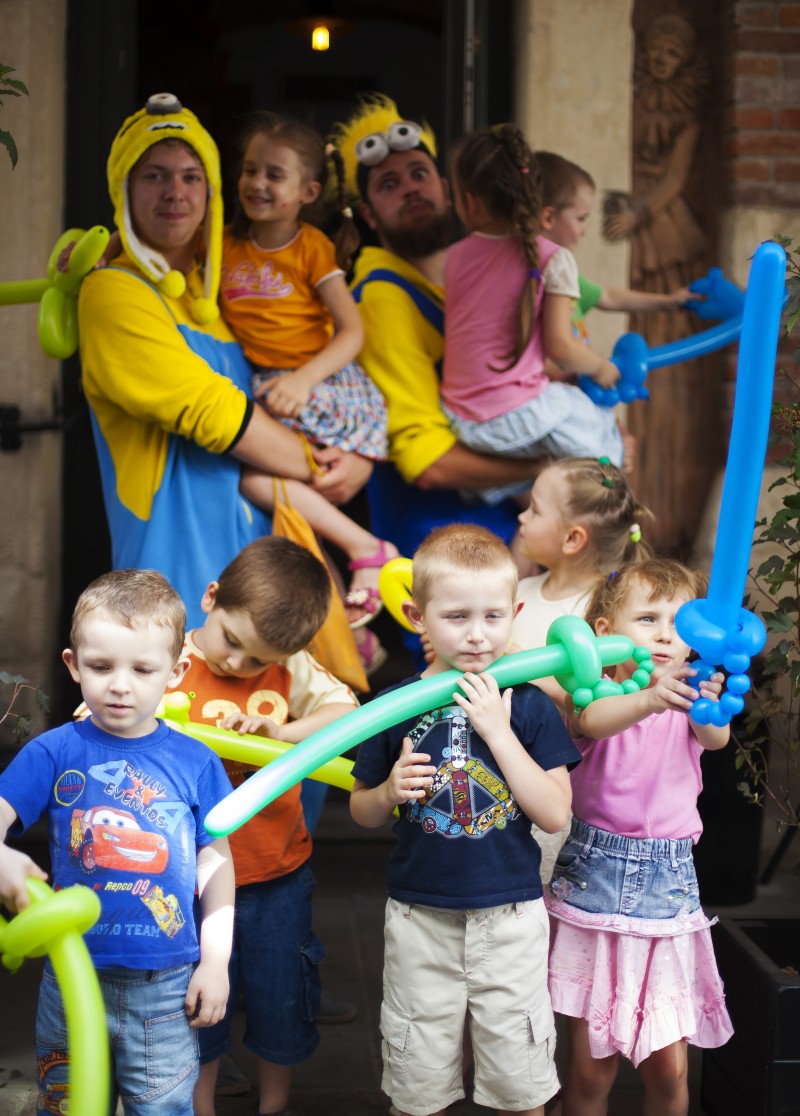 Instagram
From the 29th of June to the 12th of July this year, the "MMA Legion" team set off to the village of Pylypets' (in the Carpathian mountains) on the training session which was organized by the "Aurum" Sports Club (Kyiv).

Many famous athletes from Ukraine took part in the training. Among them, there was Elnur Valiev, an MMA world champion and Dmytro Orlov, a professional fighter of the MMA PRO Ukraine. The training session was conducted by Oleksandr Duduchkin, a coach of the Ukrainian national team.

During the training, our athletes gained experience in practical skills and theoretical knowledge. Legionnaires listened to seminars on mixed martial arts and had an opportunity to fight with the best Ukrainian athletes.

After the training session, the "MMA Legion" team set off to the "Cup of the South", which took place in Odessa from the 14th to the 16th of July.

Our champion, the candidate for the pankration master of sports, Oleg Senchenko won the second place in the weight category under 77 kg. 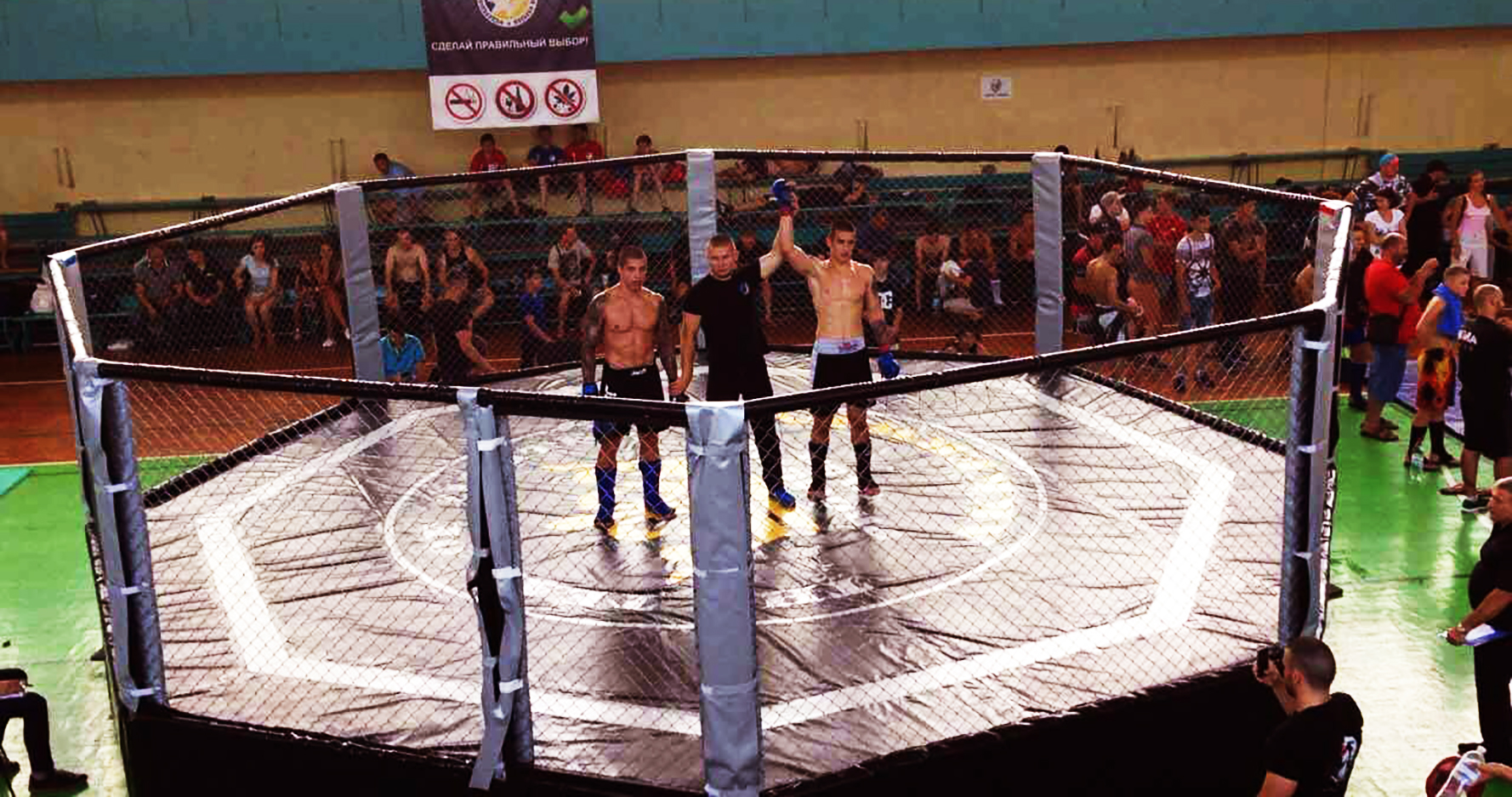 - I want to thank Mykola Ogyda, a coach of the Sports Club "Legion" for active trainings. I also want to express gratitude to Borys Stadnyk, my patron, for his life position and support in preparation for the competition, - says Oleg on his victory.
In addition, Oleg Senchenko won the 3rd place in the MMA at the Ukrainian championship and 2nd place of the pankration championship of Ukraine 2017.

- In October this year there will be an MMA Ukrainian Cup. I'm going to take part in it and get the first place, - says young and promising athlete.


We believe in Oleg and his victory!