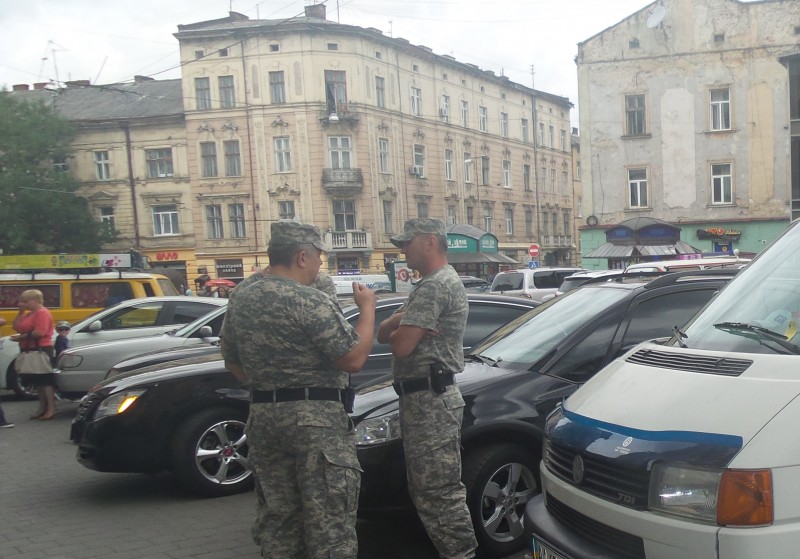 Instagram
Inadequate and sometimes aggressive behavior of people in a drunken state, unfortunately, in our country is not uncommon. Quite often the victims of such attacks become a regular passers-by. Repeatedly to representatives of NGO"Community Development" stop the conflicts provoked by the excessive consumption of alcohol.

While patrolling the streets of the city in the Galytsky district, activists of social formation "Community Development" often meet people who in consequence of alcohol abuse, behave in public places aggressive and stick to passersby. For example, recently, representatives of the SF together with the employees of the Galytsky police station held a preventive conversation with the drunk man, who interfere the housing Department workers to perform their duties. Also the police had to calm down a drunk woman who was arguing with the staff of the cafe, a drunken passenger of the city bus, who had behaved inappropriately, and even a group of five men who were harassing passers-by. And, unfortunately, this is not isolated cases. According to statistics, the majority of domestic crimes is because of the alcohol abuse.

While patrolling the streets members of social formation, except for the drunk people who are breaking the law, dealing with pseudo-volunteers, who without proper documents raise funds. Also pay attention to the violation of dog owners who walk with their four-legged without a leash.

"Sometimes you leave your house in a good mood, and on the street strangers with inappropriate behavior abuses you. And you don't know how and where to escape from them. It is very important that police men patroll the streets and in the case of unpleasant situations or offenses are able to intervene and to help," shared Olesya.