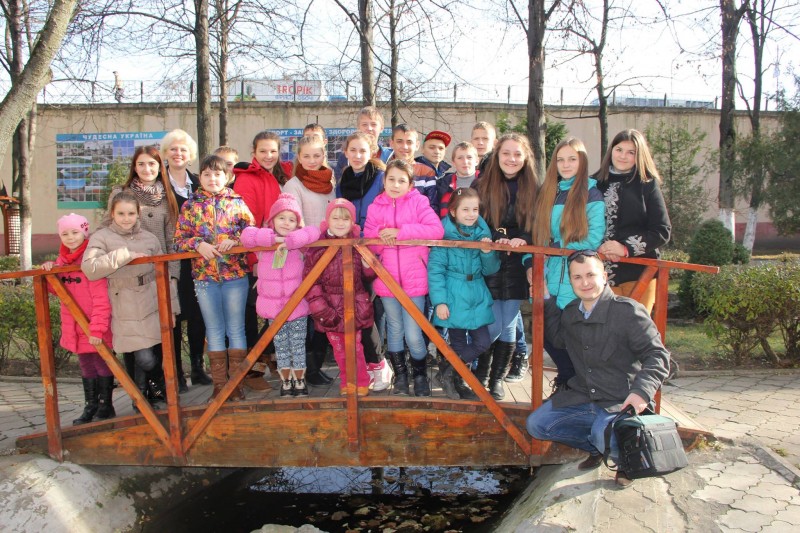 Instagram
In the world there is nothing more beautiful than a child's smile, especially on the face of orphans. That is why two cells of NGO "Community Development" in Stryj and Yavorivs united to give an unforgettable day for 24 children from single-parent and families in crisis.

The tour began at the site of Stryj College of Lviv NAU. Director, Vasyl Dmytryshyn, happily held a tour around the academic institution. From modern classrooms with electronic whiteboards, to workshops where students get practical skills. 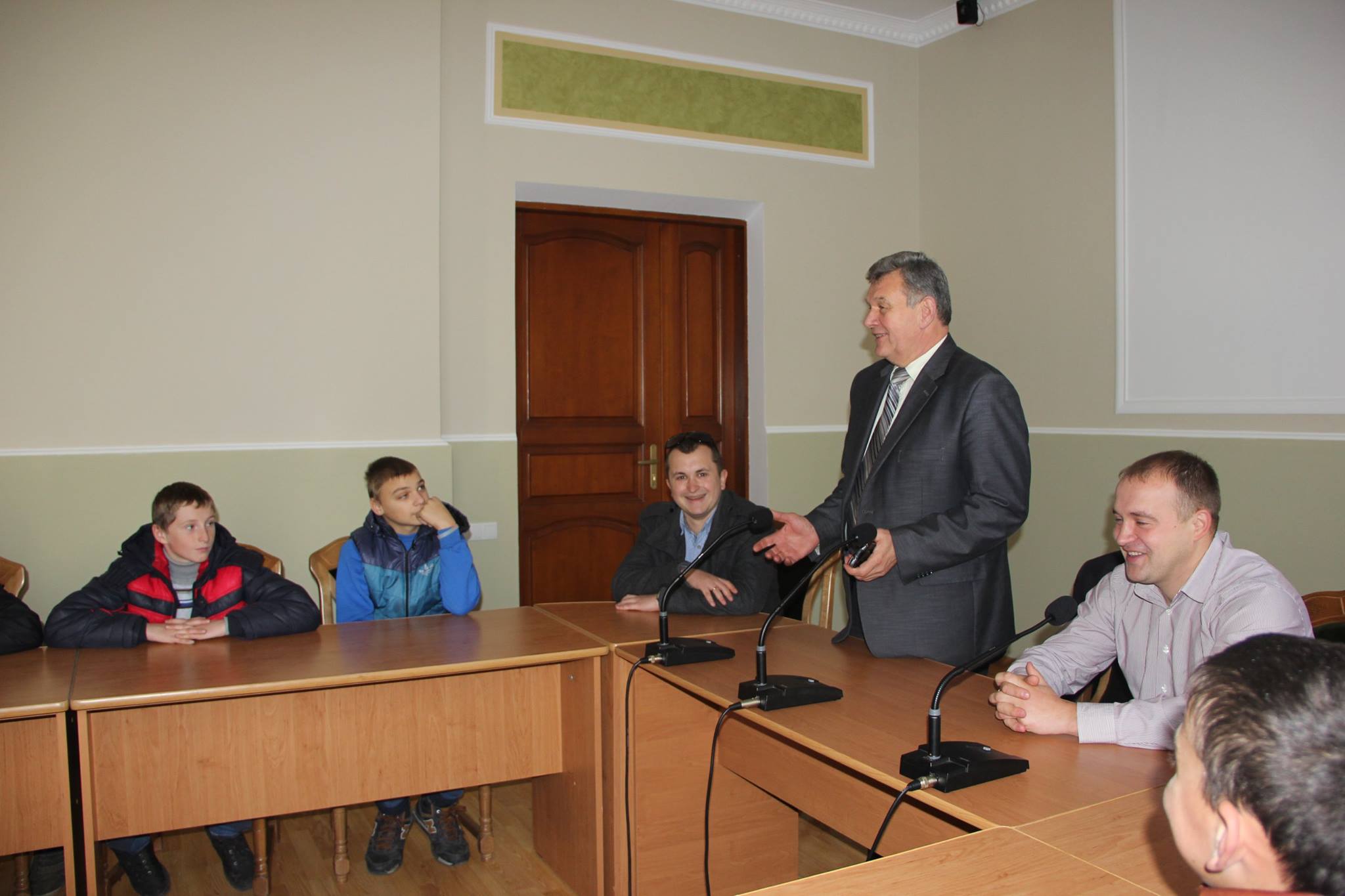 Children's attention was attracted by an incredibly rich exhibition of bread. It is conducted every year to the Day of Worker of Agriculture. Students reproduce the ancient recipes of bread, cakes, and Easter cakes. Best baked products stored during the year in the "Museum of bread", which is on campus. Children told the story of the origin of basic grains: rye, wheat, barley, oats, and showed the old furnace, built on the model that existed at the beginning of the last century. Demonstrated the process of bread production. 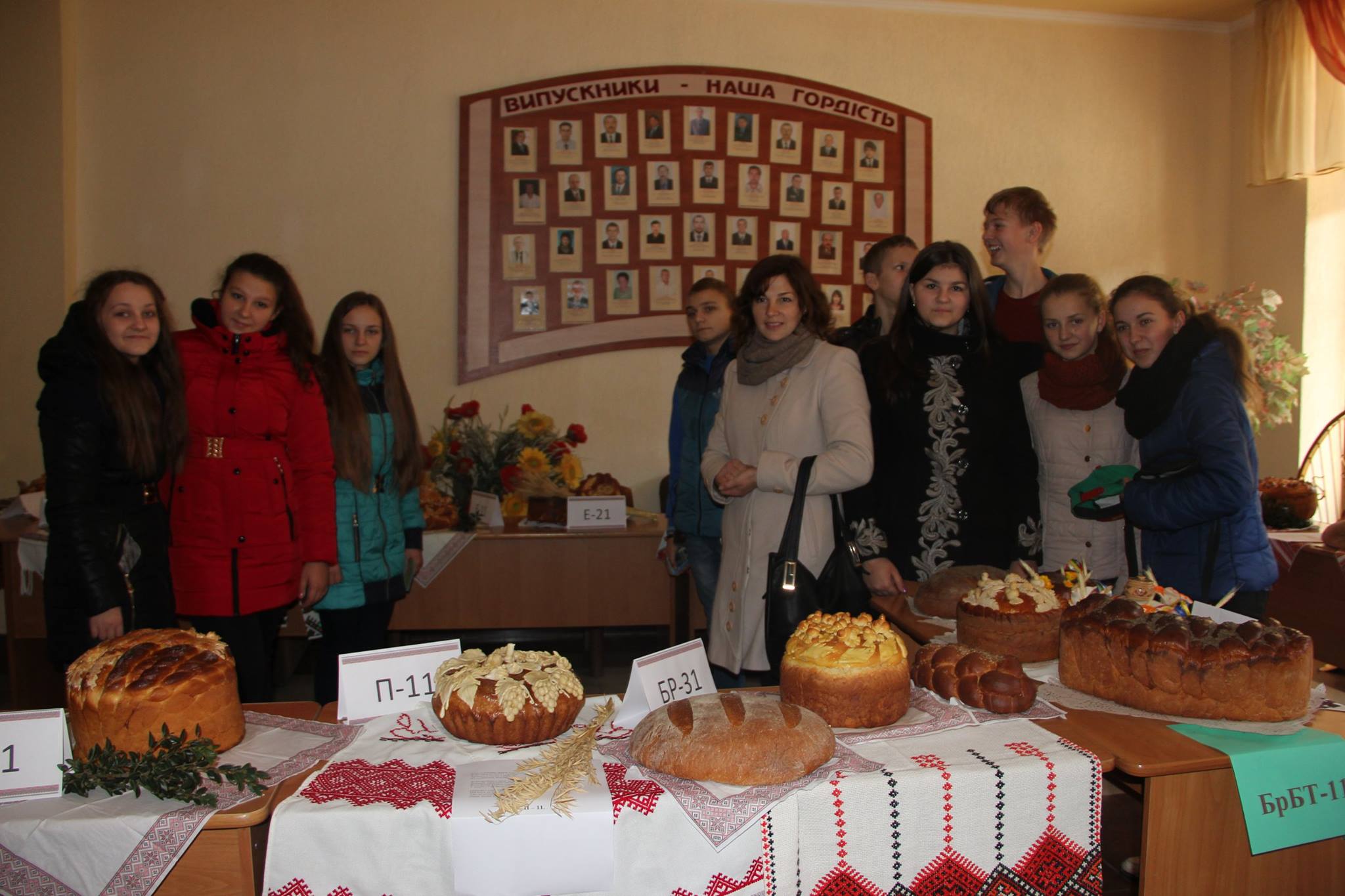 Also, the attention was paid at the "Museum  of Sichovych Striltsiv", which contains a considerable battle history of the Legion. After immersion in the history, guests from Yavorivsk visited a petting zoo in campus. There were sheeps and rabbits and chickens, and pigeons of rare breeds and peacocks. Children were acquainted with the cultivation of oyster mushrooms and champignons.

Vivid impressions experienced kids from horse riding. Some of them did it for the first time. Further acquaintance with Stryj region continued in the village VOlia Zaderevatska, in the Museum of Stepan Bandera. About the life of the conductor of the OUN-UPA and his family readily agreed to tell Oksana Bandera, who is the granddaughter of the sister of Stepan. Guests from Yavoriv saw the exhibition, which is hosted in six rooms. There were separate sections dedicated to youthful years of S. Bandera, the OUN and UPA, as well as a section on how the hero of Ukraine died. But most of all children love the reconstruction of the bunker-shelter with an underground passage. Here they were able to feel like real soldiers of the Ukrainian insurgent army!

We hope that such meetings and exchange of experience will be conducted often and the friendship between the cells will bring much benefit and pleasure to children and the development of community.

A total renovation of the scene in the theater of M. Zankovetska

Charity auction "For Life", the fundraising for the wounded militaries in the area of ATO

Reading - a window into the world

"Culture 2025. Platform of strategic initiatives" - conference, which was attended by our NGO

Master classes in drawing and Ukrainianversion of paper-cutting “vytynanka”will start for children from the Centre with the families,the members of those were killed in the area of ATO

Saturday studio for the youngest in our public room

Cartoons based on fairy tales by Irene Khomyn

St. Andrew Holiday - one of the most mysterious winter holidays

The St. Nicholas Day was held for children from our Center of Help by our NGO at high level

Tomorrow a master class for orphans will be held in Lviv

Traditions from West to East, from North to South

Sometimes the triangle is not just a geometrical figure, but the best example of charity

"Where is the art funding? What we are fighting for?! "- said Winston Churchill during the Second World War

The language of the nation in symbols and signs

"Peace for the children!" - an action which took place before the World’s day of protection of children organized by the NGO "Community Development"

Summer fun for kids from the NGO "Community Development"

Chess tournament at the hospital, the activists of the NGO "Community Development"(“Rozvytok Hromady”) organized for wounded soldiers in ATO

Leisure for patients of the military hospital

Presentation of Yavoriv department of NGO

The celebration of Independence Day with the "Community Development" (“Rozvytok Hromady”)

An unforgettable day for special children

Participants of the project "Femininity without borders" visited fashion show

For the first two days of action "I'll make you a toy," joined more than a hundred children

70 participants of the ATO attended a concert of Briya Blessing

A unique exhibition "Ukrainian мавпаdoll" is opening in Lviv. The part of means will go on charity projects of "Community Development"

In Lviv was held a unique exhibition of artists-beginners