NGO "Community Development" arranged a holiday for the elderly people 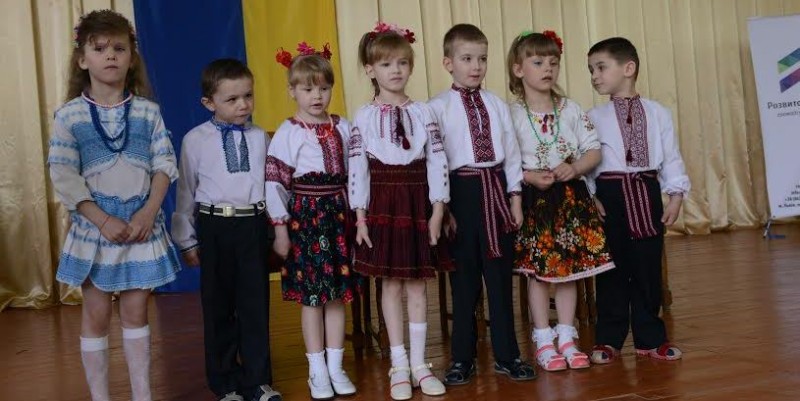 Instagram
In Day of protection of the elderly people NGO "Community Development" gave a festive concert for residents of Lviv geriatric. 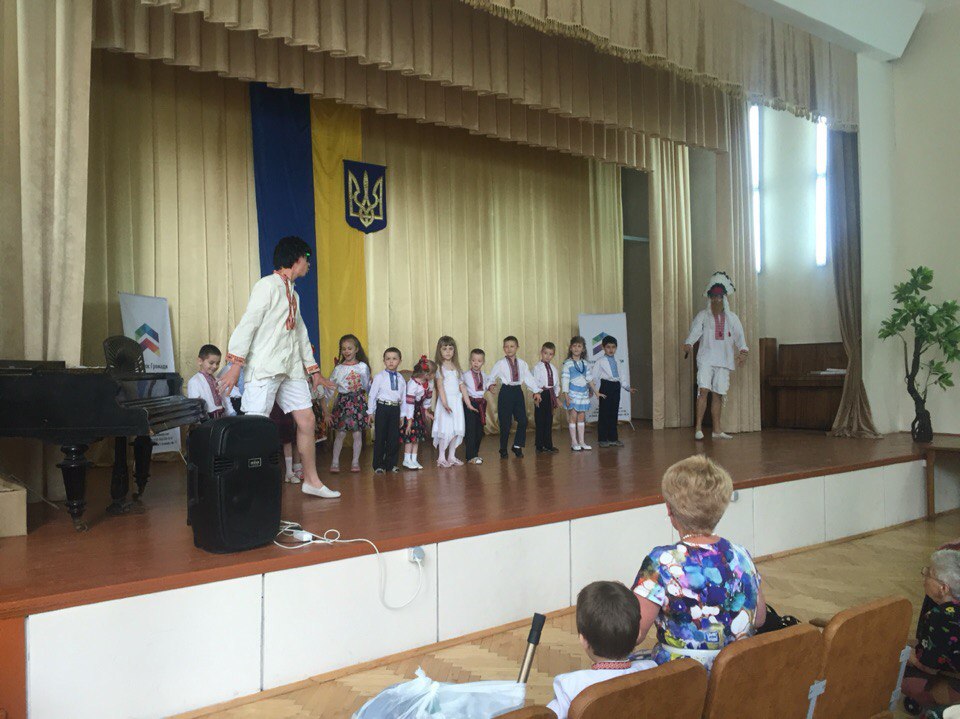 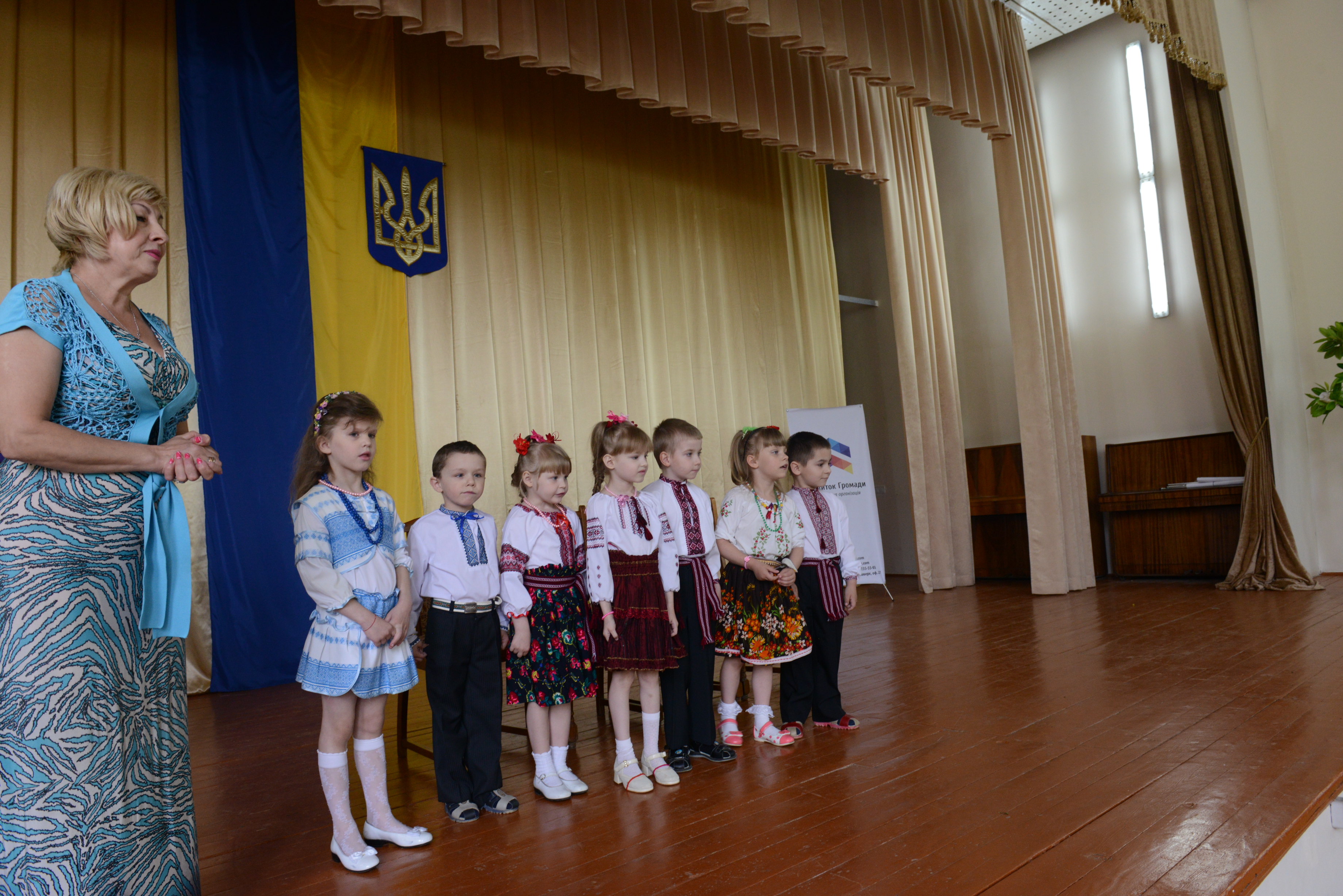 "With this concert, we decided not just to entertain grandparents, we show that they are not forgotten that there are people who care about them", - said the activist of the NGO "Community Development" Inna Onyshkiv.


A feature of this concert was the presence of kids. It was kind of a combination of generations. 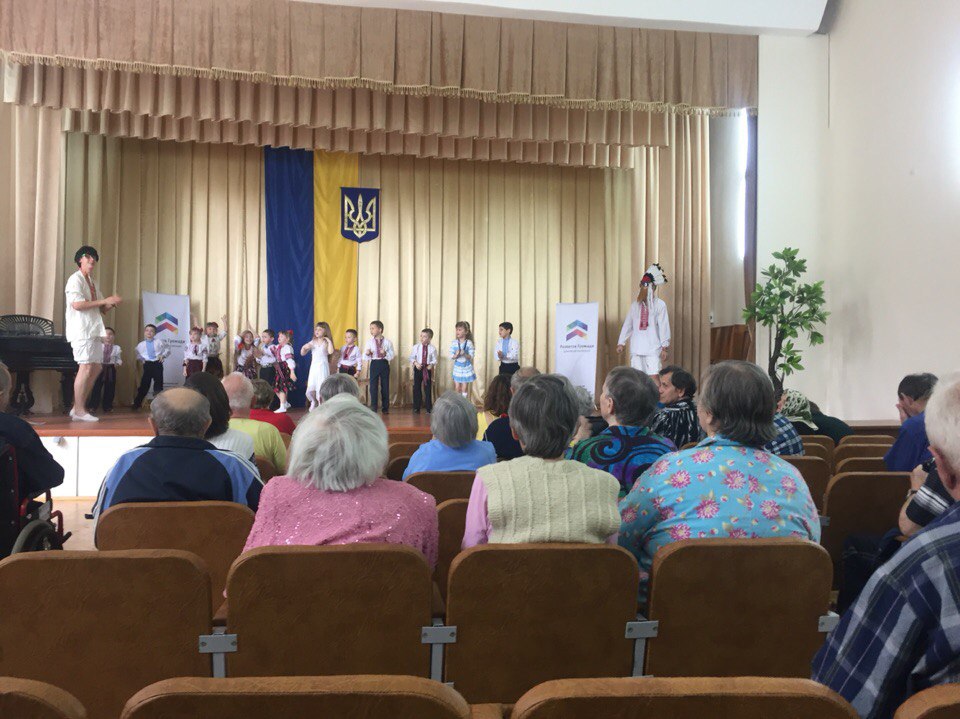 Kids prepared for the elderly a lot of interesting performances, they danced, sang songs and entertained the grandparents with hilarious sketches.

The guys from the Duo created a furor among the elderly people speaking in the costumes of the members of the popular group DZIDZIO.

Charity – is the business of every Ukrainian

A survey of Ukrainians on charity

Caution on the road can save lives

The Day of Musical “Vyshyvanka” (embroidery, national clothes) in Lviv - the announcement of events

Lviv hosted the opening of a unique summer camp for orphans

Chocolate therapy for the participants of the summer camps

Every day new experiences and knowledge

Fun Hawaiian party for the participants of the camp "Moves&skills"

The family of the soldier, who is now in the area of the ATO, needs stroller for the youngest child

Adventures of summer campers in Slavsk

A fundraising for the family of deceased soldier of ATO

Let us make colorful the world of children!

The official appeal of the Charitable Foundation "CommunityDevelopment"

The final adventures of children in the camp

Help get on his feet wounded Cyborg of Lviv

Let’s help to send the child to school

While the mother is fighting for her life, let's help her son with disability

Please save my dad!

Activists of the NGO "Community Development" held for local children, the celebration of St. Nicholas in 5 cities of Ukraine

The Israel experience of adaptation of people with autism

Who are they - the rain people?

Spielberg, Allen, Gates - stars with a diagnosis of autism

Lviv will be immersed in Festival of Embroidery Shirts

NGO "Community Development" organized leisure for the victims of Chornobyl

Lviv public organizations have announced the collection of embroidered shirts

Shevchenko readings were held during the Festival of Ukrainian Embroidery

NGO “Community Development” has secured the support of educators

In schools of Lviv was held a massive collection of embroidery

The international community has supported the Festival of Ukrainian Embroidery

Pupils of Lviv appealed to the international community

How Lviv celebrated the Day of Ukrainian Embroidery

Master class for girls from the shelter

Peoplewith law mobility at the concert of Okean Elzy

NGO "Community Development" arranged a holiday for the elderly people