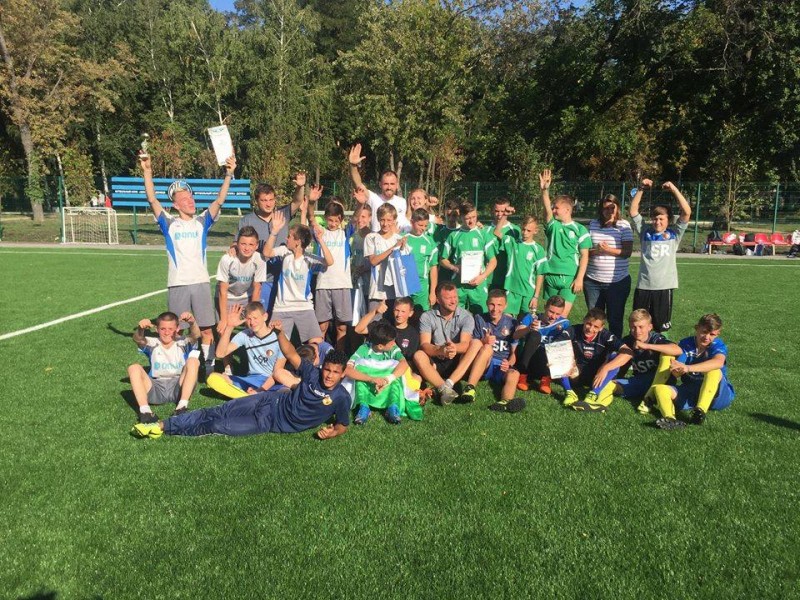 Instagram
The NGO "Community Development" together with the "Smart Power" charity fund organized a trip to the east of the country for pupils of 3 Lviv orphanages so that they took part in a football championship. 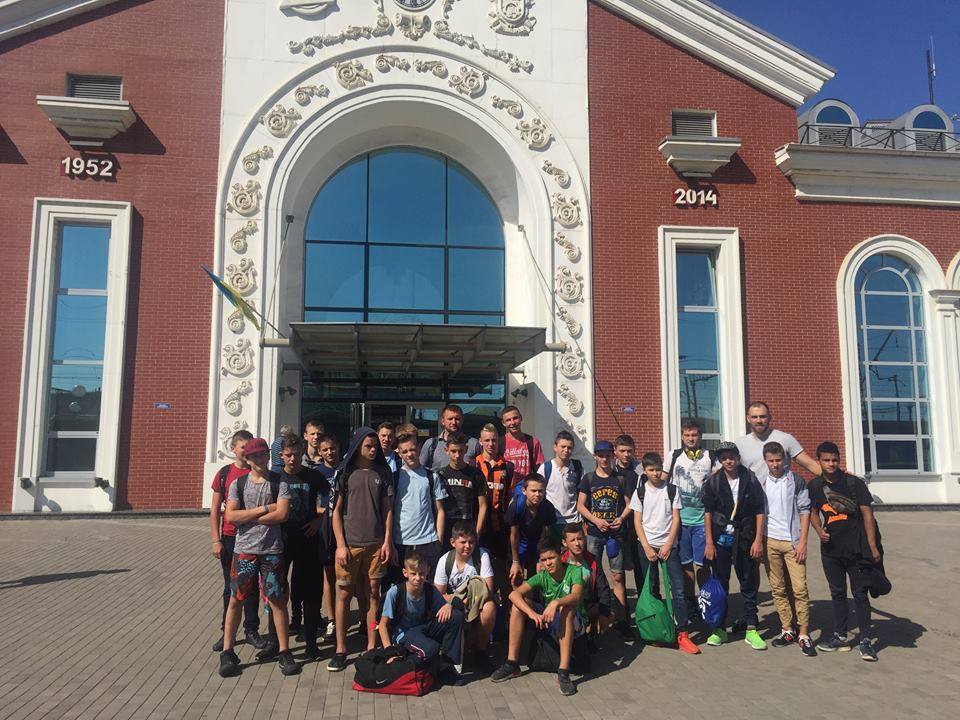 The main goal of the competition is to make children from different cities, villages and towns of our country, despite different culture, language and traditions, be aware that Ukraine is united and independent state!

"Kramatorsk is one of the first cities that suffered from the Russian troops' attacks. Children saw that the East is reviving, the priorities are changing. Therefore, it is amazing when the hand is on the heart, the head is raised high and everyone, as one, sings the anthem of Ukraine on the whole field. It, was extremely nice, to the ant skin, for such a generation of Ukrainian patriots! ", - says Volodymyr Benio, the head of the group, activist of the NGO "Community Development". 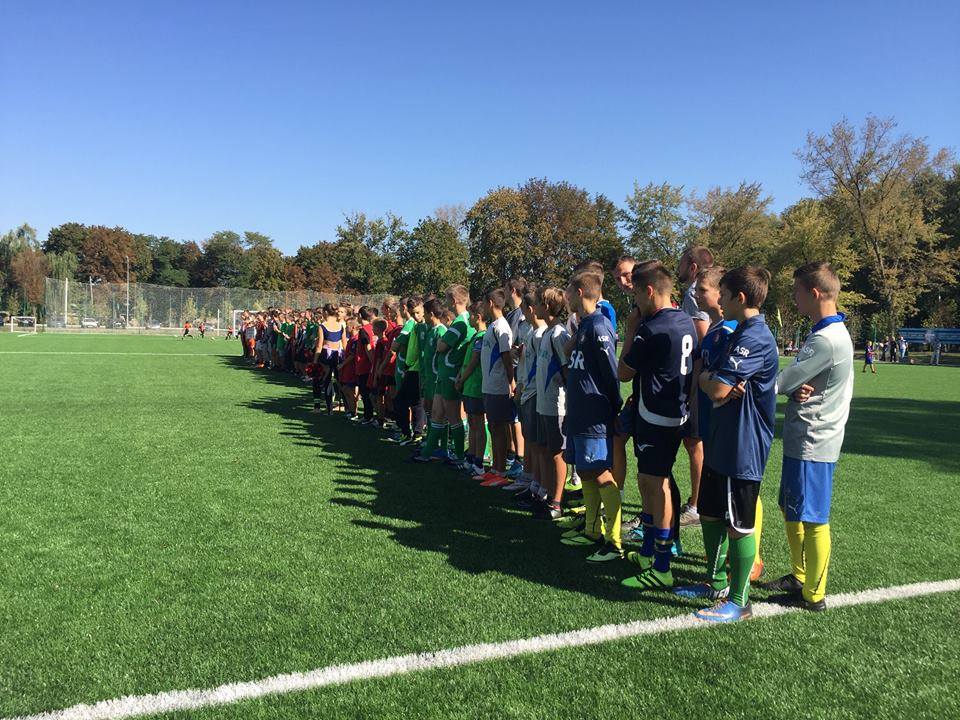 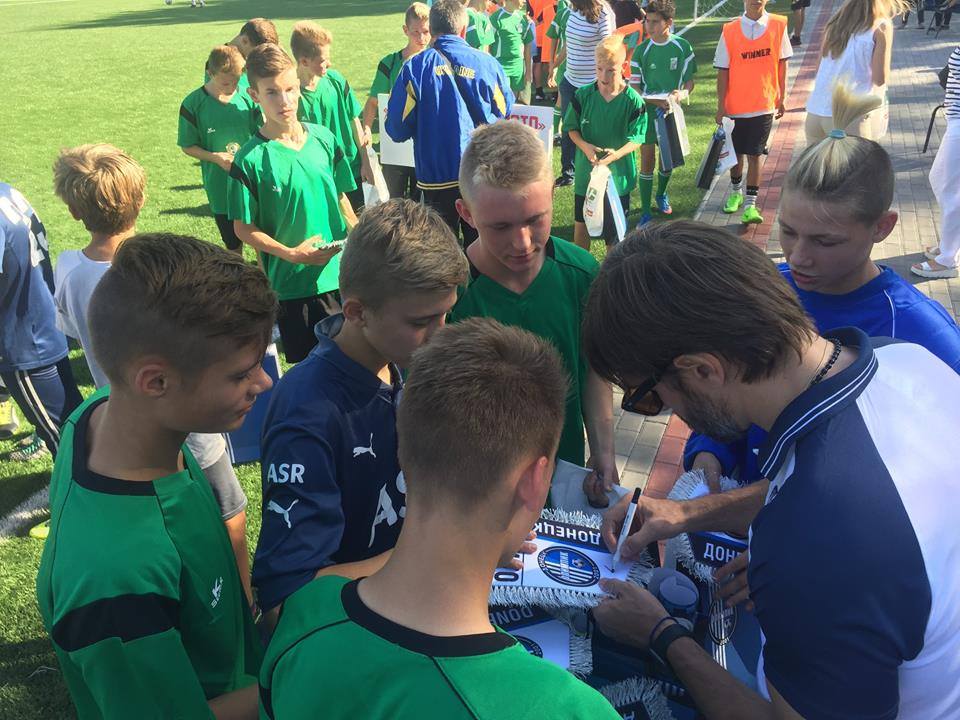 All three Lviv teams were among the best four. According to the results of the championship, pupils of the Vynnyky boarding school won the first place. The second place was acquired by young footballers of Lviv boarding school №2. The third was the team of Lyman, district of Smaragdove (Donetsk), and the team of Lviv Children Care Center was fourth.

Participants of the championship received football attributes and trainers from the General Director of FC "Olimpik". Also, children got cups and watches from the title sponsor of the championship - " Smart Power" charity fund. However, the main thing is not a victory, but participation, because children spent time well and discovered the city of Kramatorsk!

The next similar children meeting will take place in Lviv. Therefore, the NGO "Community Development" believes that we will build a prosperous state of happy residents when we gather all the youth of east and west, north and south together!

Fighting against rude and not well-timed transporters in Bryukhovychi

Secrets of a young lady: ERC pupils learned how to take care of their own health

The football championship gathered children again on the football field

Hippotherapy for needy children in Bryukhovychi

The camp of happy people in Briukhovychi has ended

In Briukhovychi children and ATO soldiers talked about peace in Ukraine

Pupils of the St. Nicholas rehabilitation center mastered the profession of confectioner